To share your memory on the wall of Alan Orde, sign in using one of the following options:

Provide comfort for the family by sending flowers or planting a tree in memory of Alan Orde.

Provide comfort for the family of Alan Orde with a meaningful gesture of sympathy.

To send flowers to the family or plant a tree in memory of Alan L Orde (Orde), please visit our Heartfelt Sympathies Store.
Read Less

Receive notifications about information and event scheduling for Alan 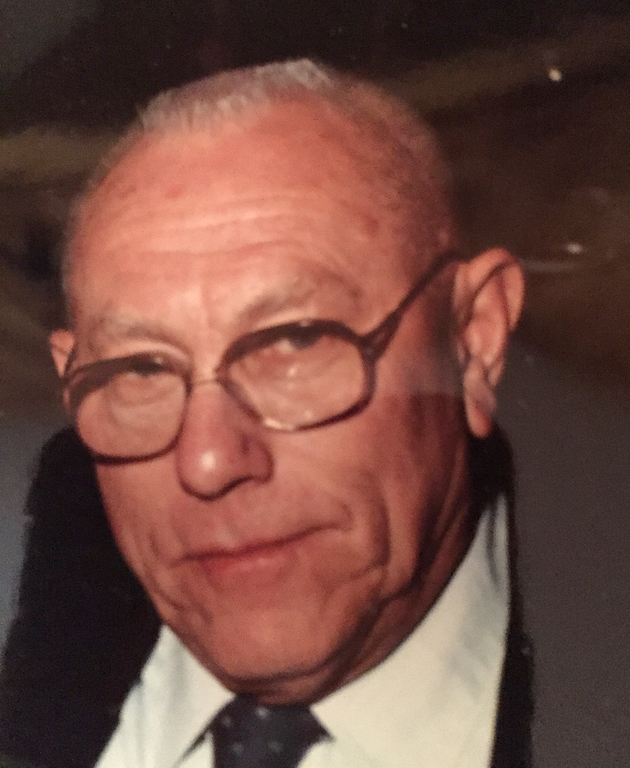 We encourage you to share any memorable photos or stories about Alan. All tributes placed on and purchased through this memorial website will remain on in perpetuity for generations.

I'm so very sorry for your loss! Losing a loved one in death is unnatural and not at all what God intended for us. Please take comfort in the knowledge of and promise that God has given in the scriptures that "He will wipe every tear from our eyes and death will be no more, neither will mourning, nor outcry, nor pain be anymore". (Rev 21:3-4) Until then, we patiently await the day when "all those in the memorial tombs will hear his [Jesus'] voice and come out" to a resurrection (John 5:28-29) just as he did with Lazarus, except this time it will be permanent. For God has also promised that "the righteous will possess the earth and they will reside forever upon it". (PS 37:29) So, may the comfort we receive from "the God of all comfort" be with you until Alan is reunited with us again. (2 Cor 1:3-4)
Comment | Share Posted Jun 06, 2019 at 10:24am via Condolence

Nancy and family,
I am so very sorry to hear of Al's passing. My heart aches for you. I was so fortunate to have had the opportunity to work for Al and Nancy. I can honestly say that I loved my boss and my heart is sad for all that will miss him so much. Al was a wonderful and generous man and it was a privilege to work for him. Although it's been more than 16 years since I worked for Al, I remember how his eyes lit up when he talked about his grandchildren. I hope that all the wonderful memories comfort you and ease your sadness. Al will be remembered as a friend to many.
Comment | Share Posted Jun 01, 2019 at 01:05am via Condolence
JN

Our deepest sympathy to all the family at this difficult time. Alan was a good friend to all who knew him and will be missed. Our prayers are with you now.
Comment | Share Posted Jun 01, 2019 at 12:24am via Condolence
TR

Deb, Rick, and the whole Orde family, so sorry to hear about Alan's passing. you must know how much I always enjoyed my visits with your dad while working at Lull Farm in Milford. I know all of you will greatly miss Alan, his love, his sense of humor, and his caring way. Thinking of you all. Cherish all the good memories. Terry & Phil Rossbach
Comment | Share Posted May 31, 2019 at 06:11pm via Condolence
SW

While deeply saddened, I smile when I think of Al. I will miss his smile, his big heart, and his stories of earlier days in Hollis; at Rocky Pond with his family and later as a member of Hollis Troop 12 Boy Scouts; the early history of Silver Lake; going to school in the Farley Building; and of farm days and hunting up north. One of the best early memories I have is how patient he was with my (then) little boys at the bus barn. They'd follow him all around, helping him plug in the busses in the winter and such. Of course, I found out much later he used to give them quarters to boot! :-))))
Keep the memories close, he's still with us.
Comment | Share Posted May 31, 2019 at 11:39am via Condolence