To share your memory on the wall of Allan Barker, sign in using one of the following options:

Provide comfort for the family by sending flowers or planting a tree in memory of Allan Barker.

Provide comfort for the family of Allan Barker with a meaningful gesture of sympathy.

SERVICES: Due to current COVID restrictions there will be no public services at this time. Interment will be held privately at Edgewood Cemetery in Nashua. Those wishing to make a donation in Mr. Barker's honor are asked to consider Home Health and Hospice Care, 7 Executive Park Drive, Merrimack, NH 03054.

To send flowers to the family or plant a tree in memory of Allan Marsh Barker, please visit our Heartfelt Sympathies Store.
Read Less

Receive notifications about information and event scheduling for Allan 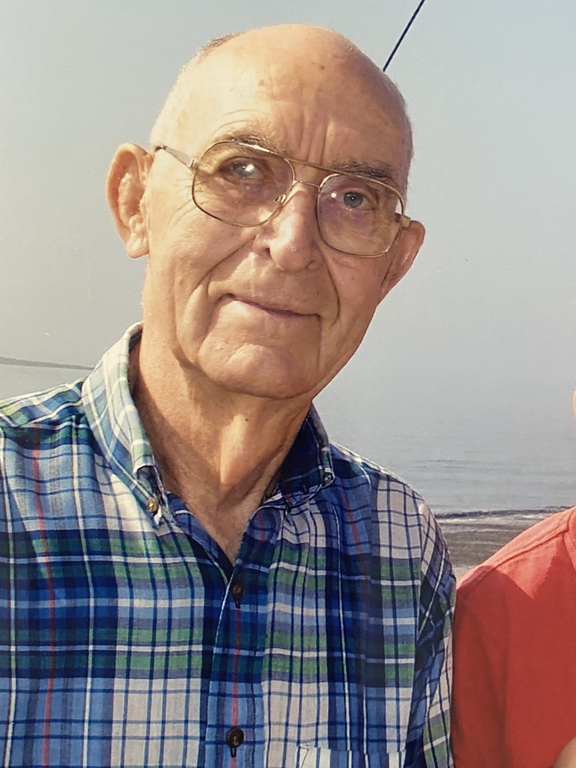 We encourage you to share any memorable photos or stories about Allan. All tributes placed on and purchased through this memorial website will remain on in perpetuity for generations.

The Class of 1942 at Phillips Exeter Academy is saddened by the death of its member, Al Barker.
On behalf of his 18 living classmates, I send condolences to Dorothy, his children and grandchildren.
David Nimick, President

Rest in peace Commissioner. You were always interested in obtaining,all aspects of governing the Nashua Police Dept,always fair and well informed when making decisions. Your foundation helped many NPD,families in divers ways.
Comment | Share Posted Jun 03, 2020 at 02:35pm via Condolence
JL

With fond memories of a kind, generous and distinguished gentleman. Rest in peace, Mr. Barker.
Comment | Share Posted Jun 02, 2020 at 07:35am via Condolence
RB

While Al was certainly my cousin, for some reason during my early years in Nashua I thought of him as my Uncle. We enjoyed great times at his "fish house" in Rye. Upon graduating from college Al and Dottie presented me with a handsome leather brief case that has survived the subsequent years and is still in serviceable condition. I have often wondered how he maintained the Bartlett Avenue property in such a pristine manner. Sandy and I will miss him and his wise counsel.
Bob
Comment | Share Posted May 31, 2020 at 04:37pm via Condolence
AC

My heart goes out to the Barker family. Please accept my condolences.

Aileen Cormier planted a memorial tree for Allan Barker
Comment | Share Posted May 31, 2020 at 07:40am via Memorial Tree