To share your memory on the wall of Anne Kennison, sign in using one of the following options:

Provide comfort for the family by sending flowers or planting a tree in memory of Anne Kennison.

Provide comfort for the family of Anne Kennison with a meaningful gesture of sympathy.

Anne Clara Kennison, 91, died Wednesday, February 17, 2021 at her home in Litchfield surrounded by her loving family. She was born on August 7, 1929 in Boston, MA, daughter of the late Luigi and Rose (Aufiero) Rufo.

She was the wife of t... Read More
Anne Clara Kennison, 91, died Wednesday, February 17, 2021 at her home in Litchfield surrounded by her loving family. She was born on August 7, 1929 in Boston, MA, daughter of the late Luigi and Rose (Aufiero) Rufo.

In her younger years she was able to stay home to raise her family. Later in life she became involved in working with disabled children and adults at the Nashua Center.

In her free time Anne enjoyed gardening, cooking big dinners for her family, and traveling around the country with her husband, Harold, during his US Air Force career.

SERVICES: Services will be held privately. Anne will be interred at Woodlawn Cemetery in Nashua alongside her late husband and son Thomas.

To send flowers to the family or plant a tree in memory of Anne Clara Kennison (Rufo), please visit our Heartfelt Sympathies Store.
Read Less

Receive notifications about information and event scheduling for Anne 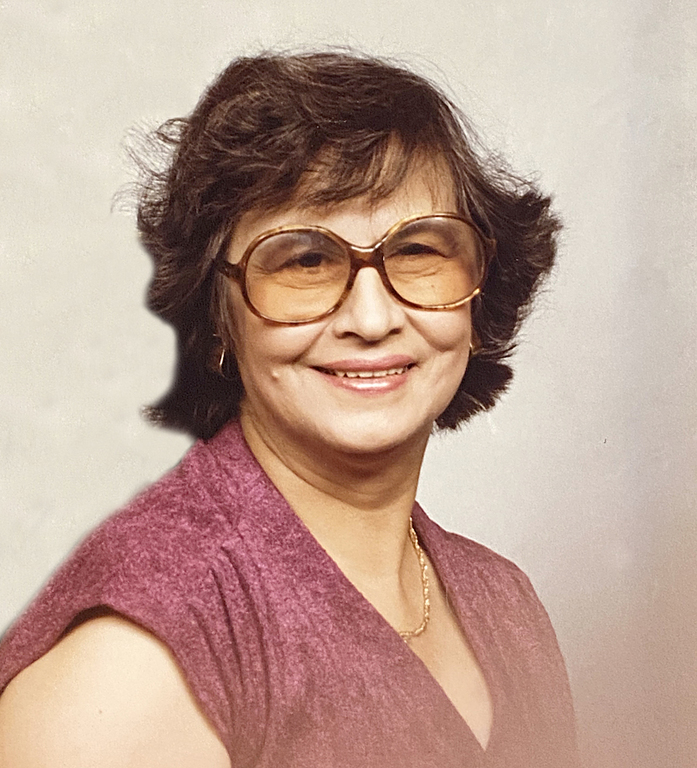 We encourage you to share any memorable photos or stories about Anne. All tributes placed on and purchased through this memorial website will remain on in perpetuity for generations.

Thinking of your family and the loss of your dear and kind mother. May the memories of happy times and the love you shared always warm your heart, sooth your soul and help you through your sadness. God bless her and keep her.
Phyllis Bellavance
Comment | Share Posted Feb 19, 2021 at 04:45pm via Condolence