To share your memory on the wall of Arthur Richard Hanlon Sr., sign in using one of the following options:

Provide comfort for the family by sending flowers or planting a tree in memory of Arthur Richard Hanlon Sr..

Provide comfort for the family of Arthur Richard Hanlon Sr. with a meaningful gesture of sympathy.

Services: Services will be held privately at the request of the Family. In lieu of flowers, please feel free to make a contribution or donation to the Charity of your choice in Arthur's name or your own name during these challenging times for all of us. The Davis Funeral Home, 1 Lock St., Nashua, NH., has been placed in charge of arrangements. (603) 883-3401. "ONE MEMORY LIGHTS ANOTHER."

To send flowers to the family or plant a tree in memory of Arthur Richard Hanlon Sr., please visit our Heartfelt Sympathies Store.
Read Less 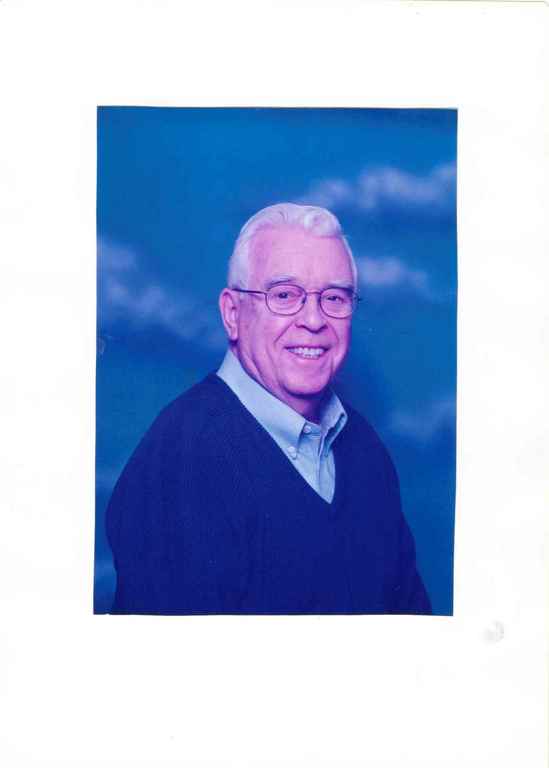 We encourage you to share any memorable photos or stories about Arthur Richard Hanlon Sr.. All tributes placed on and purchased through this memorial website will remain on in perpetuity for generations.

Rich and Mark;
We are very sorry for your loss. Thinking of you both.
Bob and Jeanne O'Brien
Comment | Share Posted Jun 02, 2020 at 04:50pm via Condolence
LT

Richard - so sorry to hear about your Dad - sincere sympathy. Dave and Lorraine Thompson
Comment | Share Posted Jun 02, 2020 at 01:34pm via Condolence