To share your memory on the wall of Artie Glenn, sign in using one of the following options:

Provide comfort for the family by sending flowers or planting a tree in memory of Artie Glenn.

Provide comfort for the family of Artie Glenn with a meaningful gesture of sympathy.

SERVICES: A private service will be held at the convenience of the family. Visitation will be held Tuesday April 27, 2021 from 11:00 – 1:00. Interment will follow at Edgewood Cemetery. Due to Covid protocols, masks and social distancing will be required. The Davis Funeral Home, 1 Lock St., Nashua, NH 03064 is in charge of arrangements. An online guest-book is available at www.davisfuneralhomenh.com. (603) 883-3401. “ONE MEMORY LIGHTS ANOTHER”.

To send flowers to the family or plant a tree in memory of Artie Robert Glenn, please visit our Heartfelt Sympathies Store.
Read Less

Receive notifications about information and event scheduling for Artie 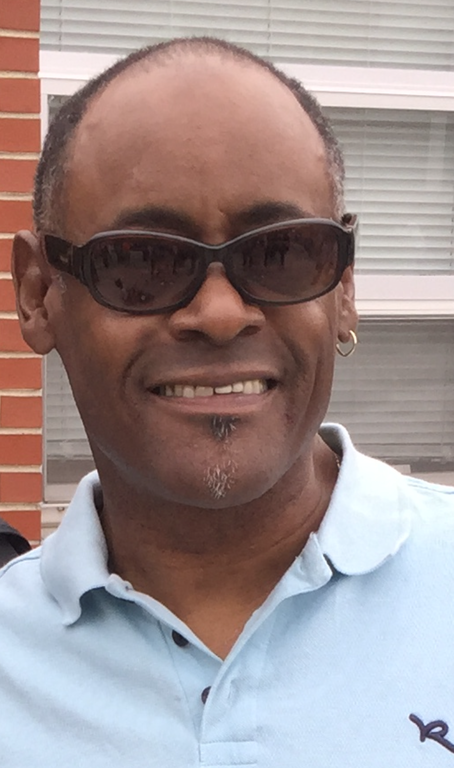 We encourage you to share any memorable photos or stories about Artie. All tributes placed on and purchased through this memorial website will remain on in perpetuity for generations.

I cherish our childhood, teenage, and adult years together. I love you, please rest in Peace. Love, Lage
Comment | Share Posted Apr 21, 2021 at 09:33am via Condolence