To share your memory on the wall of Betty Sayers, sign in using one of the following options:

Provide comfort for the family by sending flowers or planting a tree in memory of Betty Sayers.

Provide comfort for the family of Betty Sayers with a meaningful gesture of sympathy.

Though Betty traveled and lived primarily along the Eastern coast of the United States, in Nashua, NH and Midwest City, Oklahoma for many years, she remained passionately connected to the Crane Mountain, Garnet Lake area of the Adirondack mountains where she and her eight siblings grew up. She returned there to live in 1995.

Betty was deeply spiritual with a love of nature, known for her lasting friendships, as a fiercely loyal mother and sister, a caring advocate for those in need, and tender grandmother.

Left to cherish so many treasured memories are her five children, Laura Chambers, Kathy Beyer, Ann Bastille, Charles Sayers, and Patrick Sayers; 12 grand children, 12 great grandchildren, and two great great grandchildren. We carry your perfect spirit in our hearts until we are reunited in Heaven forever.

Family attended a private graveside service at Saint Francis-Xavier Cemetery on Friday, May 20, 2021. Celebration of Life will be held on July 3rd,11:00 am at the Alexander-Baker Funeral Home in Warrensburg, NY.

To send flowers to the family or plant a tree in memory of Betty Louise Sayers (Meade), please visit our Heartfelt Sympathies Store.
Read Less

Receive notifications about information and event scheduling for Betty 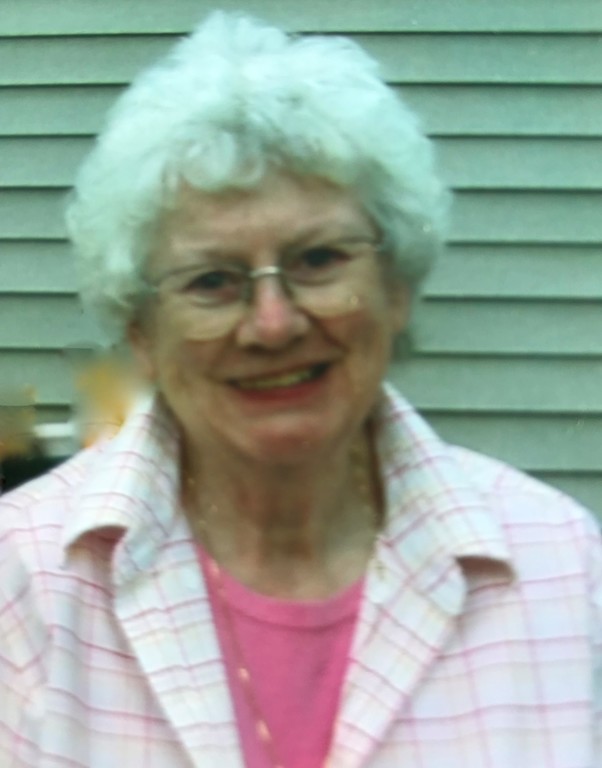 We encourage you to share any memorable photos or stories about Betty. All tributes placed on and purchased through this memorial website will remain on in perpetuity for generations.

We encourage you to share your most beloved memories of Betty here, so that the family and other loved ones can always see it. You can upload cherished photographs, or share your favorite stories, and can even comment on those shared by others.