To share your memory on the wall of Beverly Paquin, sign in using one of the following options:

Provide comfort for the family by sending flowers or planting a tree in memory of Beverly Paquin.

Provide comfort for the family of Beverly Paquin with a meaningful gesture of sympathy.

To send flowers to the family or plant a tree in memory of Beverly Dorothy Paquin, please visit our Heartfelt Sympathies Store.
Read Less

Receive notifications about information and event scheduling for Beverly 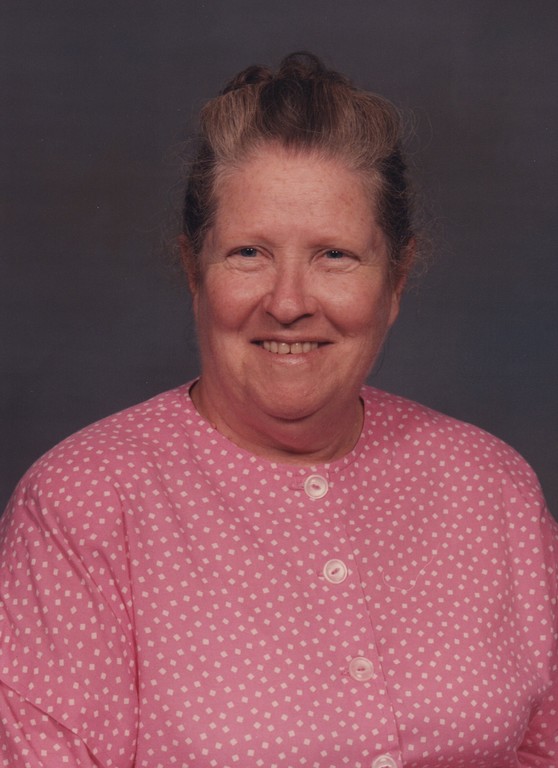 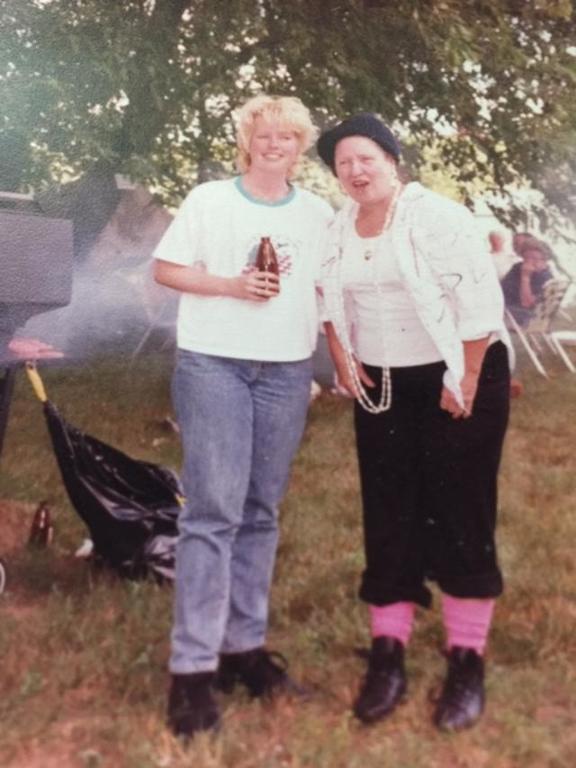 We encourage you to share any memorable photos or stories about Beverly. All tributes placed on and purchased through this memorial website will remain on in perpetuity for generations.

Granville Wilkins and Bill Zuber sent flowers to the family of Beverly Dorothy Paquin.
Show you care by sending flowers
Hand delivered by a local florist

She spent as much time as she could outside. She loved watching the birds in the trees. She will be missed

I will forever remember Aunt Bev and Uncle Eddies' love, patience and sense of family when they welcomed my family of seven in their home when my father retired from the Air Force and we were waiting to move into our own house. All seven of us lived with them for months and always felt welcome and never like we were a burden or intruding. We were family. I specifically remember Aunt Bev's giggling at my sense of fashion; I envisioned myself those days as "cutting edge" in my teen years. One day during my visit back from college she showed up wearing an outfit eerily similar to one of mine. We posed for a picture, laughed and I still remember her humor, sense of fun and love to this day.

Rob and Family, sending our sympathy and love on the loss of your Mom! Losing a Mom is always hard and leaves a gap in your heart. With our love and hugs,
Marti and Ron Piro❤️🌷🌹
Comment | Share Posted Mar 01, 2021 at 08:07pm via Condolence
ES

So sorry for your loss Beverly was a wonderful lady she will be greatly missed prayers and hugs to the family hold on to you memories they will carry you on your darkest days....Elaine
Comment | Share Posted Mar 01, 2021 at 07:07pm via Condolence