To share your memory on the wall of Brenton White, sign in using one of the following options:

Provide comfort for the family by sending flowers or planting a tree in memory of Brenton White.

Provide comfort for the family of Brenton White with a meaningful gesture of sympathy.

To send flowers to the family or plant a tree in memory of Brenton Turner White, please visit our Heartfelt Sympathies Store.
Read Less

Receive notifications about information and event scheduling for Brenton 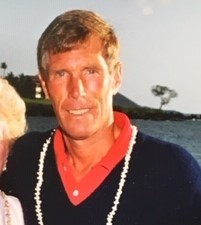 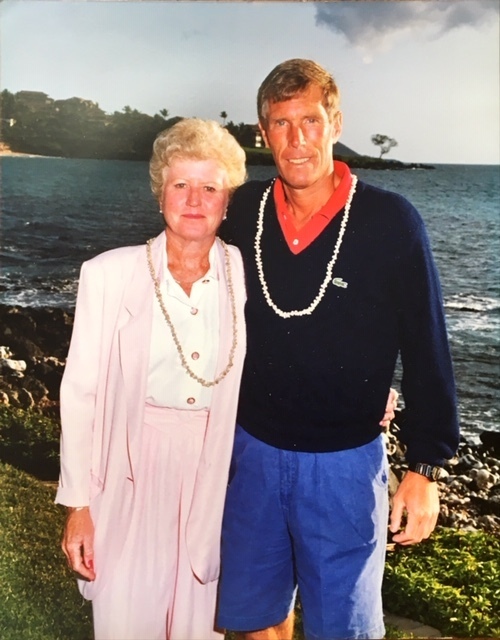 We encourage you to share any memorable photos or stories about Brenton. All tributes placed on and purchased through this memorial website will remain on in perpetuity for generations.

David and Catherine sent flowers to the family of Brenton Turner White.
Show you care by sending flowers
Hand delivered by a local florist

David and Catherine sent flowers to the family of Brenton Turner White.
Show you care by sending flowers
Hand delivered by a local florist
DC

Our deepest sympathy...we will all miss Brent. Love David and Catherine

David and Catherine purchased flowers and planted a memorial tree for the family of Brenton White.
Order Now | Show All
Comment | Share Posted Jul 21, 2020 at 11:23am via Floral Arrangements
SA

My sincere condolences to Chris, Brian and the White family. Brent was a great guy who loved life, fitness and the outdoors. The Nashua neighborhood won't be the same without him. Nice to know he is going home to the Cape.

Chris, our thoughts are with you and your family.

Flowers were purchased and a memorial tree planted for the family of Brenton White.
Order Now | Show All
Comment | Share Posted Jul 20, 2020 at 10:46am via Floral Arrangements
HS

With heartfelt sympathy, keeping you and your family close in my thoughts and prayers.

Flowers were purchased for the family of Brenton White.
Order Now | Show All
Comment | Share Posted Jul 19, 2020 at 03:26pm via Floral Arrangements
KW

So sorry to hear of Brent's passing. Many fond memories on Century Rd. Happy to have reconnected a few times in the past few years. Wonderful man!! ~ Kelly Boland Wood
Comment | Share Posted Jul 17, 2020 at 10:16am via Condolence