To share your memory on the wall of David Keller, sign in using one of the following options:

Provide comfort for the family by sending flowers or planting a tree in memory of David Keller.

Provide comfort for the family of David Keller with a meaningful gesture of sympathy.

Prior to breeding his beloved labs, David had a varied career, including working for the Department of Defense, being Vice President of Northeast Operations for Wells Fargo Bank in NYC, and working as a Management Consultant for tech companies such as Sun Micro-systems. When the tech industry crashed, David reinvented himself and became an OTR tractor-trailer driver.

David's interests were as varied as his careers. With a legendary love of music, he was a musician who played guitar and bass, sang lead for a number of professional bands in his youth, and introduced everyone he loved to wonderful music. He was also a lifelong student of religion who, in his 20s, founded his own church, Koinania. He then converted to Judaism and continued his interest in religious studies, culminating in a trip to Israel last October. David had a passion for computers, astrophysics, philosophy, art, blues music, and his dogs.

To send flowers to the family or plant a tree in memory of David Karl Keller, please visit our Heartfelt Sympathies Store.
Read Less 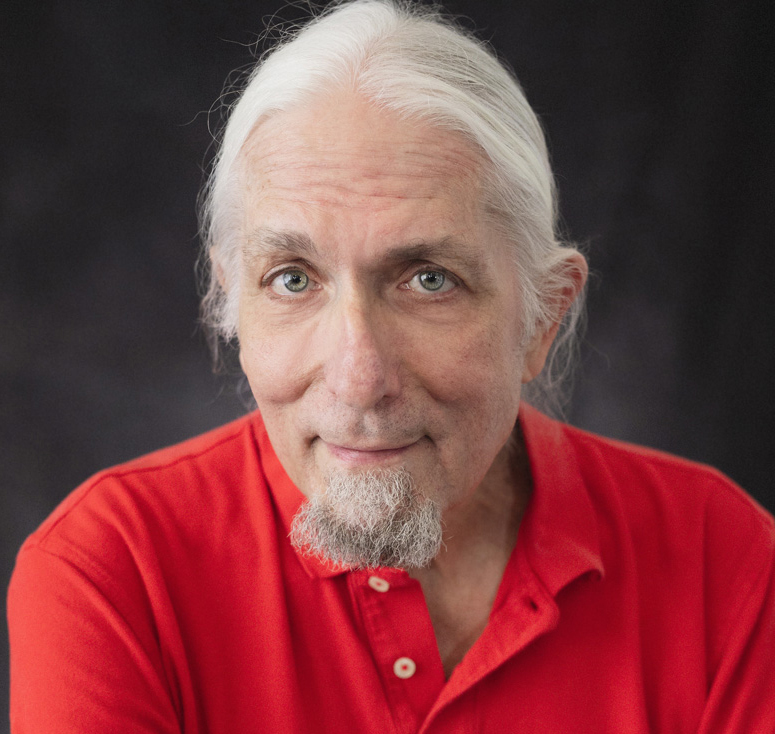 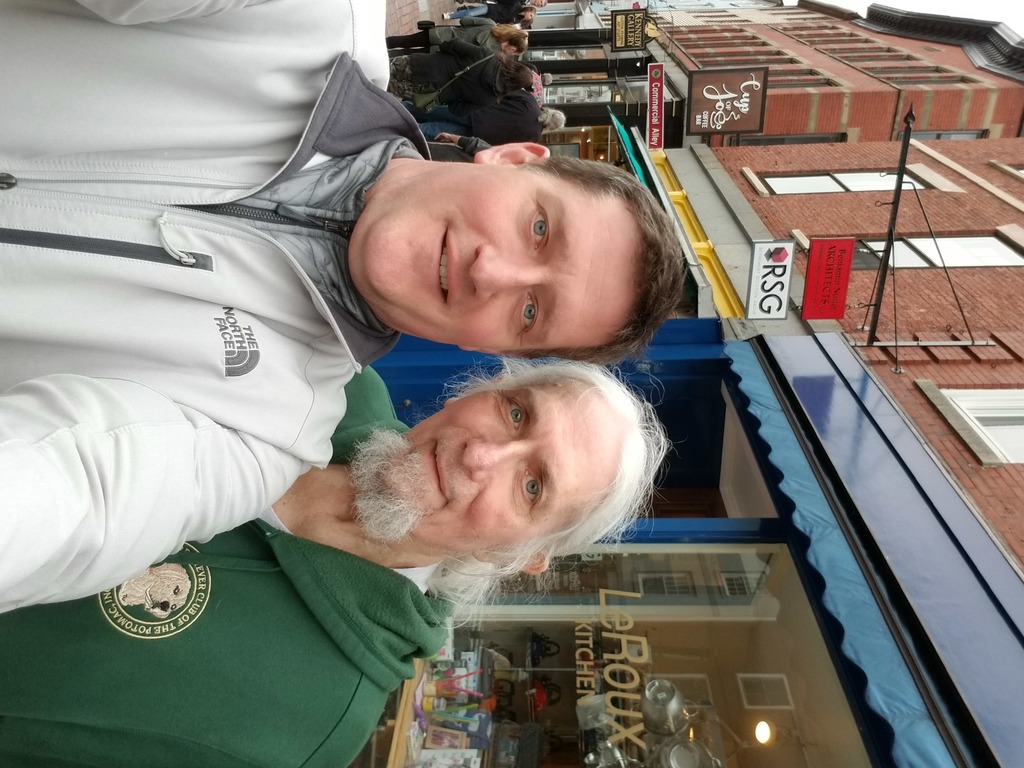 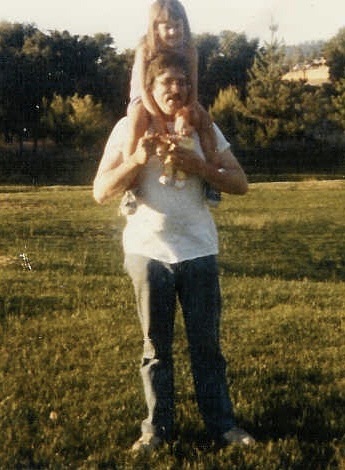 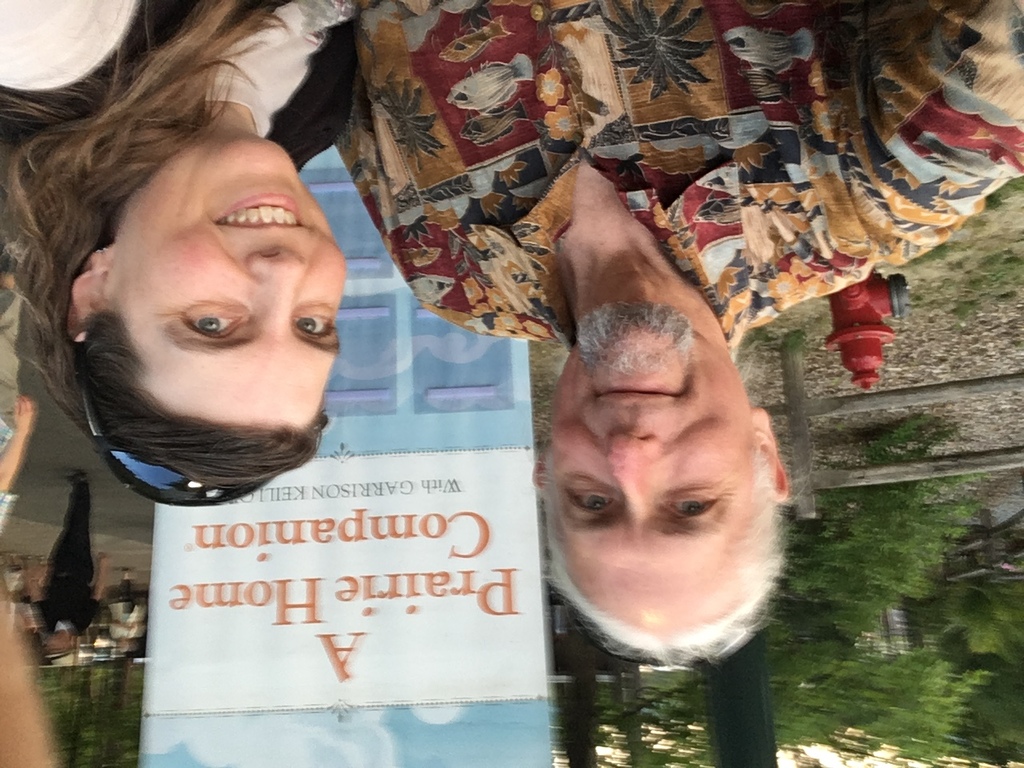 Donations are being accepted for: ALS.

We encourage you to share any memorable photos or stories about David. All tributes placed on and purchased through this memorial website will remain on in perpetuity for generations.

I'm so very sorry for your loss! Losing a loved one in death is unnatural and not at all what God intended for us. Please take comfort in the knowledge of and promise that God has given in the scriptures through examples such as Elijah and Elisha when they were given the ability to resurrect those who had died as a foreshadowing of the awaited Messiah. (1 Kings 17:17-24; 2 Kings 4:32-37) We, too, patiently await the day when the Messiah will call to those asleep in death and they will answer, just as Job said at Job 14:13-15. God has also promised that "the righteous will possess the earth and they will reside forever upon it". (PS 37:29) So, may the comfort we receive through confidence in God's promises being fulfilled be with you until David is reunited with us again. (Joshua 23:14)
Comment | Share Posted Jun 06, 2019 at 11:24am via Condolence

I am deeply saddened by the loss of David - what a great guy and what a life! I feel lucky that I got to know him. He will be truly missed and may fond memories of him bring you comfort during this hard time in your life. I pray that the Lord comforts you and your family during this time of grief.
Comment | Share Posted May 31, 2019 at 07:01pm via Condolence