To share your memory on the wall of Davis \"Skip\" Bryant, sign in using one of the following options:

Provide comfort for the family by sending flowers or planting a tree in memory of Davis "Skip" Bryant.

Provide comfort for the family of Davis "Skip" Bryant with a meaningful gesture of sympathy.

Skip was very active in Nashua, including charitable and service work throughout his lifetime. He was a member of the First Church for 64 years attending regularly. He enjoyed many years of golf and he loved curling and socializing at the Nashua Country Club. Several years ago, the Club presented him with the Golden Handle Award for his enjoyment of the sport of Curling there for over 50 years. He was an active member of the Nashua Rotary club for 56 years and participated in many capital campaigns and as Treasurer for 2 decades. In 2019, The Rotary Club of Nashua awarded him a Lifetime Achievement Award for his consistent service, participation and dedication. He is one of only 2 recipients ever to receive that award. He was also very active in the Masonic Ancient York Lodge, becoming a Master Mason in 1953 and served for 67 years. He was a member of four Scottish Rite bodies beginning in 1956 and received his 32nd degree in 1957. He served 13 years as treasurer of all four Scottish Rite organizations. He was also a long-time member of the Bektash Shrine and the Pilgrim Chapter #55 Order of the Eastern Star.


He is survived by his daughter Martha Bryant and grandsons Jason Fournier, Hayden Fournier, and Kevin Fournier. He is also survived by Steve Fournier, son-in-law along with Susan and Doug Spencer and many other nieces and nephews.


Services: A graveside funeral and commitment service will be held at Edgewood Cemetery,107 Amherst St, Nashua, NH 03064 on Thursday 12/10 at 1pm with Rev. Andrew Armstrong of First Church of Nashua officiating. Family and friends are invited to attend and facemasks are required. Those who wish may make a memorial contribution to Shriners Hospitals for Children- Burn Care in Boston or the First Church of Nashua General Fund. The DAVIS FUNERAL HOME, One Lock St., Nashua has been placed in charge of arrangements. The graveside service will be live streamed via Facebook live starting at 1:00pm. It can be viewed by visiting the Davis Funeral Home website at https://www.facebook.com/DavisFuneralHomeNH. An online guest book is available at www.davisfuneralhomenh.com, (603-883-3401) “ONE MEMORY LIGHTS ANOTHER”.

To send flowers to the family or plant a tree in memory of Davis "Skip" Bryant, please visit our Heartfelt Sympathies Store.
Read Less 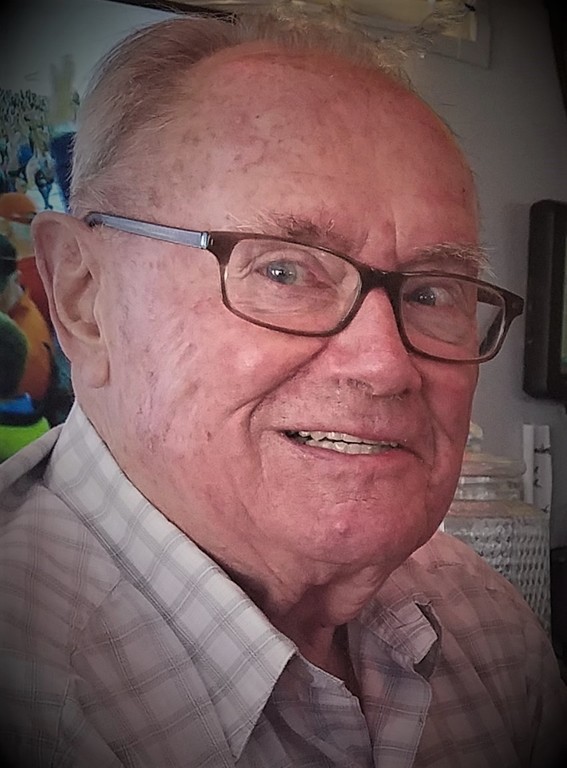 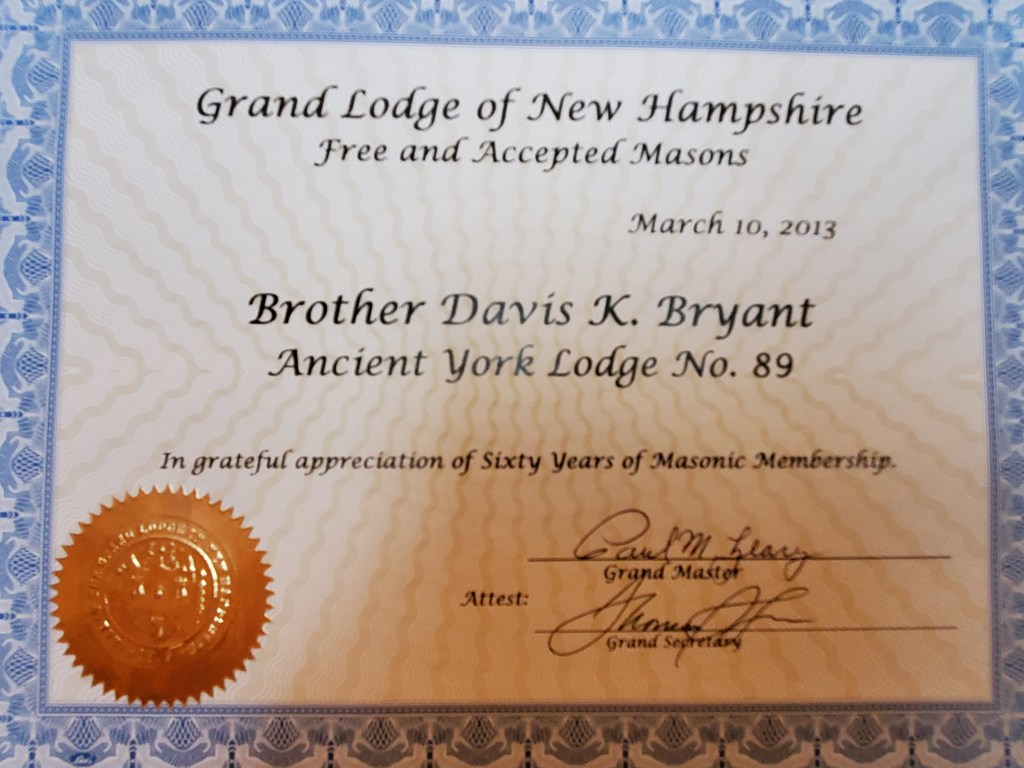 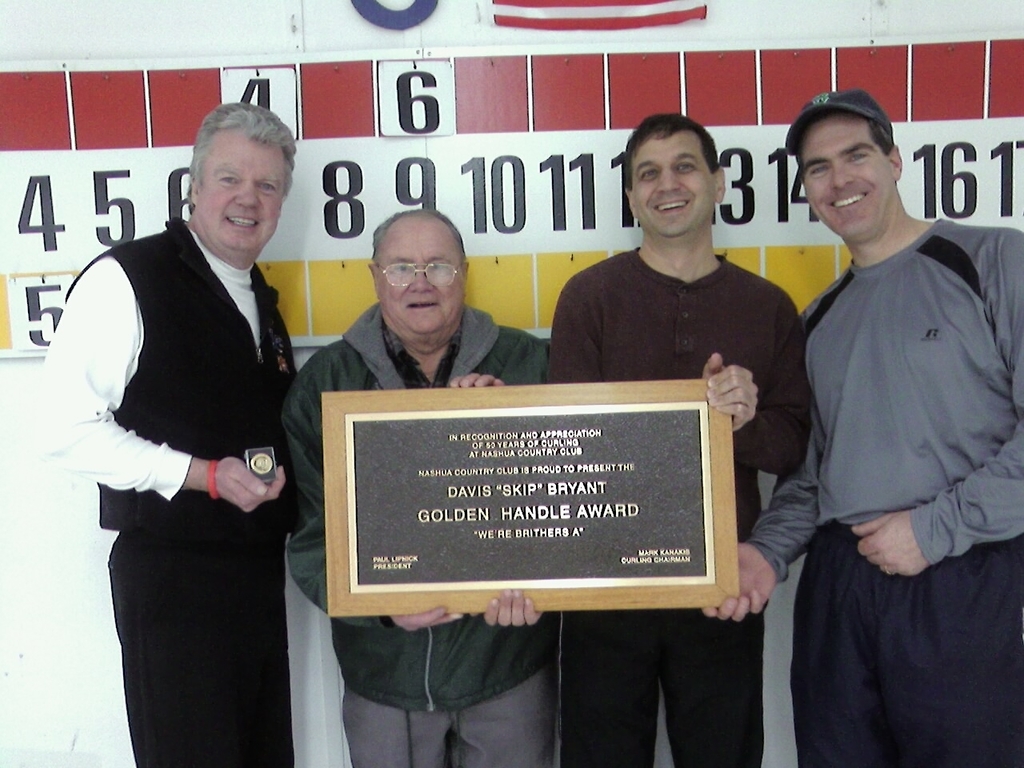 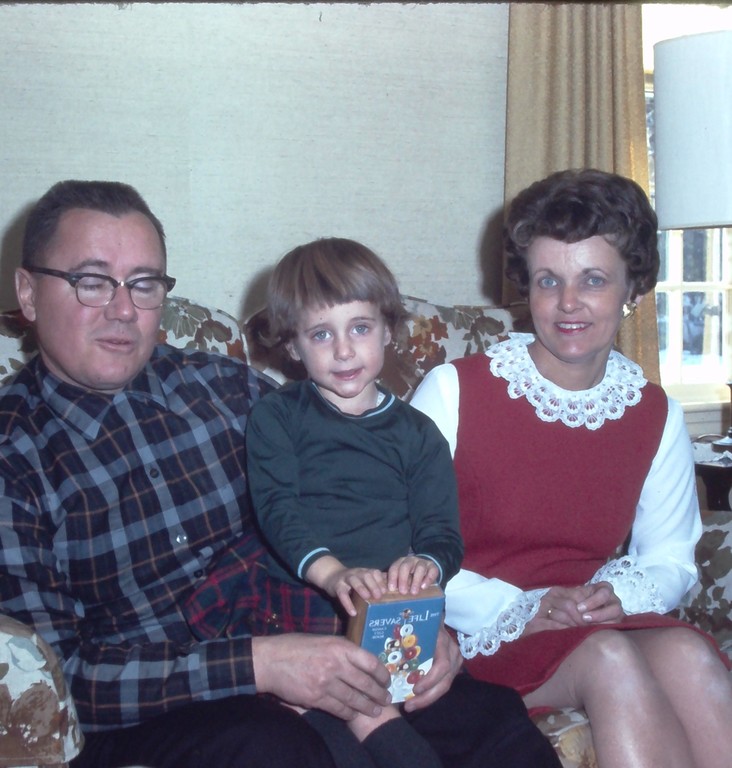 We encourage you to share any memorable photos or stories about Davis "Skip" Bryant. All tributes placed on and purchased through this memorial website will remain on in perpetuity for generations.

In long off days as they were, my late husband and I shared many happy times with Skip Bryant, a quiet and unfailingly thoughtful man. My families and I treasure
memories of these days..Skip's daughter, son-in-law, and his grandsons, all of whom he loved so much, have my sincerest sympathy.
Helen McLaughlin
Concord, Massachusetts
Comment | Share Posted Dec 10, 2020 at 05:23pm via Condolence

Martha - Our deepest sympathy to your and your family on the loss of your Dad. We have a lot of great memories and he will be missed. Debbie, Paul and Justin Wallace
Comment | Share Posted Dec 10, 2020 at 12:38pm via Condolence
HS

We are thinking of you and your family. With sympathy. Jenn and Dave.

We had the privilege of being friends and neighbors of Skip for 14 years. He was a lovely man who take great pride in our neighborhood and Nashua. We will miss his smile.

Rip my dear friend bob and claire cram will miss you
Comment | Share Posted Dec 09, 2020 at 01:06pm via Condolence