To share your memory on the wall of Dr. Sidney Katz, sign in using one of the following options:

Provide comfort for the family by sending flowers or planting a tree in memory of Dr. Sidney Katz.

Provide comfort for the family of Dr. Sidney Katz with a meaningful gesture of sympathy.

To send flowers to the family or plant a tree in memory of Dr. Sidney Katz, please visit our Heartfelt Sympathies Store.
Read Less

Receive notifications about information and event scheduling for Dr. Sidney 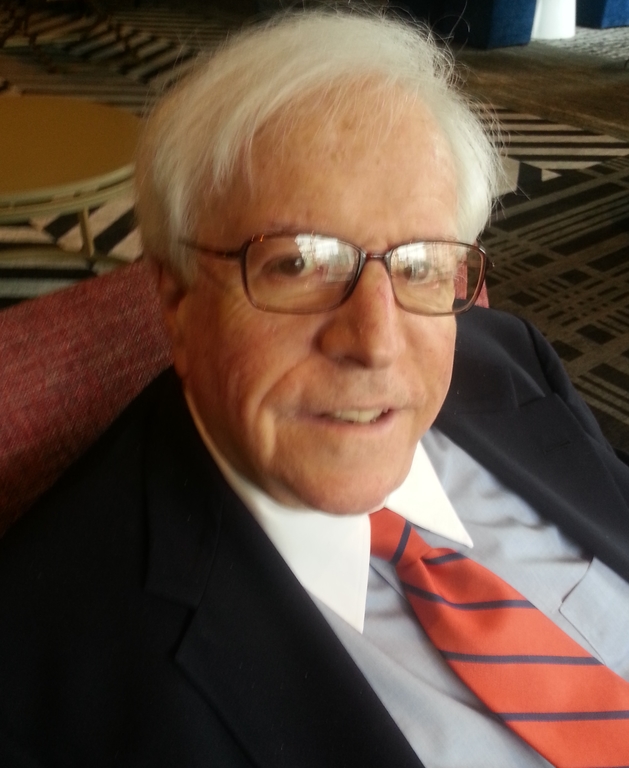 We encourage you to share any memorable photos or stories about Dr. Sidney. All tributes placed on and purchased through this memorial website will remain on in perpetuity for generations.

Richard w wilson and The Constant Companion Team sent flowers to the family of Dr. Sidney Katz.
Show you care by sending flowers
Hand delivered by a local florist

Richard w wilson and The Constant Companion Team sent flowers to the family of Dr. Sidney Katz.
Show you care by sending flowers
Hand delivered by a local florist
P

I'm so sorry to hear of Dr. Katz's passing. He saved my husbands life 18 years ago and we will forever be grateful to Dr. Katz. My husband was only 24 at the time of his illness and thanks to Dr. Katz, he is healthy and alive with 2 children.
Forever Thankful
The Perkins
Comment | Share Posted Feb 05, 2020 at 01:30pm via Condolence
CR

So sorry to hear of Dr. Katz's passing. My family will always remember him saving my life 1980, He was so caring, he and a nurse went in the ambulance with me to a Boston hospital, to make sure his good friend Dr. Crane attended to my medical care. Remembering the Good Doctor.
An always grateful Patient
Comment | Share Posted Feb 05, 2020 at 11:26am via Condolence
KD

So sorry for your loss... I worked with Dr Katz at St Joes many years ago and I remember him talking about Huckleberry!
Comment | Share Posted Feb 04, 2020 at 06:29pm via Condolence

So sorry to hear of the loss of a man I worked for and respected. To Sue,Jill and Jeremy my thoughts and prayers are with you.

I am so sorry for your loss.. Dr Katz was the surgeon that in 1980 saved my baby daughter's life .. she was a preemie with bad kidneys.. Wonderful man, great Dr.