To share your memory on the wall of Eleanor Tyree, sign in using one of the following options:

Provide comfort for the family by sending flowers or planting a tree in memory of Eleanor Tyree.

Provide comfort for the family of Eleanor Tyree with a meaningful gesture of sympathy.

Eleanor Kathleen Ladd Tyree, 76, died December 7, 2020 at St Joseph’s Hospital in Nashua, NH. She was born on January 10, 1944 in Milton, Massachusetts, the daughter of Alice Nash Ladd and John Ladd.

Ellie was the devoted wife of Paul... Read More
Eleanor Kathleen Ladd Tyree, 76, died December 7, 2020 at St Joseph’s Hospital in Nashua, NH. She was born on January 10, 1944 in Milton, Massachusetts, the daughter of Alice Nash Ladd and John Ladd.

Ellie was the devoted wife of Paul Tyree. They were married on Easter Sunday March 29, 1964 at the Church of the Sacred Heart in Weymouth, Massachusetts.

Ellie graduated from Braintree High School in 1961 and was noted for the ability to say very little and accomplish very much. She worked as a bank teller before taking on the task of raising three children: Curtis, Lisa and Kevin. She was an “Avon Lady” for many years. Ellie was active in several churches, especially Church of the Good Shepherd in Nashua, New Hampshire as a long-time member and a Daughter of the Church.

After the children were grown, she found a second career in the Pharmacy Department of St. Joseph’s Hospital in Nashua. She enjoyed spending time with seven grandchildren and extended families. Ellie enjoyed bowling and watching many sports but none more than NASCAR. She and Paul attended races all over the East Coast.

Ellie is predeceased by her beloved husband Paul who died in November 2019.
She is survived by her three children Curtis, Lisa, and Kevin together with their spouses Mary, Clint, and Amy. Ellie was blessed with grandchildren Nathan, Mitchell, Kayleigh, Zachery, Jacob, Christopher, and Thomas, plus one great grandchild Julianna. She is survived by her wonderful sister Marilyn, her husband Al, and two nephews Greg and Steve. She loved her aunts, uncles, and cousins in the Nash and Bowie families.

Ellie thanks Visiting Angels and is especially grateful to live her final years at the house on Bailey Street with Kevin, Amy, and the grandchildren. She said it kept her young.

SERVICES: A walk through visitation will be held 5-8 pm, Friday, December 11, 2020 at Davis Funeral Home, 1 Lock St., Nashua, NH. Family and friends are invited to attend. A private family funeral service will be held at the convenience of the family. Those who wish to make a memorial contribution in Ellie’s loving name, may do so to the St. Joseph’s Hospital Foundation, 172 Kinsley St., Nashua NH, 03061, or to The Lahey Hospital & Medical Center, c/o Philanthropy, 41 Mall Rd, Burlington, MA 01805.The DAVIS FUNERAL HOME, One Lock St., Nashua has been placed in charge of arrangements. An online guest book is available at www.davisfuneralhomenh.com, (603-883-3401) “ONE MEMORY LIGHTS ANOTHER”


To send flowers to the family or plant a tree in memory of Eleanor Kathleen Tyree, please visit our Heartfelt Sympathies Store.
Read Less

Receive notifications about information and event scheduling for Eleanor 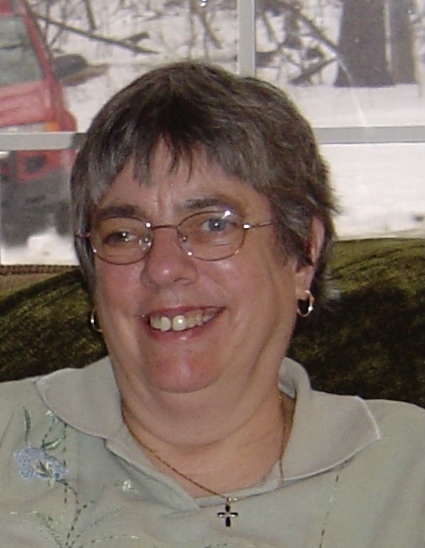 We encourage you to share any memorable photos or stories about Eleanor. All tributes placed on and purchased through this memorial website will remain on in perpetuity for generations.

Tom & Kris Lowe, Your WB Mason Family at Manchester., and other have sent flowers to the family of Eleanor Kathleen Tyree.
Show you care by sending flowers
Hand delivered by a local florist

Tom & Kris Lowe, Your WB Mason Family at Manchester., and other have sent flowers to the family of Eleanor Kathleen Tyree.
Show you care by sending flowers
Hand delivered by a local florist
GM

We are thinking of you.

Tom and Elaine Strand Tom and I send our deepest condolences to you all.
Comment | Share Posted Dec 11, 2020 at 09:04pm via Condolence
TL

Thinking of you and yours. Our sincere sympathies.

Your WB Mason Family at Manchester.

With our deepest condolences to the Tyree Family

Our Condolences, thinking of you at this very difficult time.

Clem, Yiota, Sebastian, Nicolas and Kristian Gingr purchased the The FTD Sleep in Peace Wreath and planted a memorial tree for the family of Eleanor Tyree.
Order Now | Show All
Comment | Share Posted Dec 10, 2020 at 09:30am via Floral Arrangements