To share your memory on the wall of Gene Barretto, sign in using one of the following options:

Provide comfort for the family by sending flowers or planting a tree in memory of Gene Barretto.

Provide comfort for the family of Gene Barretto with a meaningful gesture of sympathy.

SERVICES: Visitation will be held at Davis Funeral Home, One Lock Street in Nashua on Friday, January 31, 2020 from 4-7pm. A Mass of Christian Burial will be celebrated on Saturday, February 1, 2020, 11am, at St. Christopher Parish in Nashua. Those attending are asked to meet at the church. Interment will be at St. Catherine’s Cemetery, 20 Pine Ridge Road in Westford, MA following the Funeral. Family and friends are invited to attend.

To send flowers to the family or plant a tree in memory of Gene M Barretto, please visit our Heartfelt Sympathies Store.
Read Less

Receive notifications about information and event scheduling for Gene 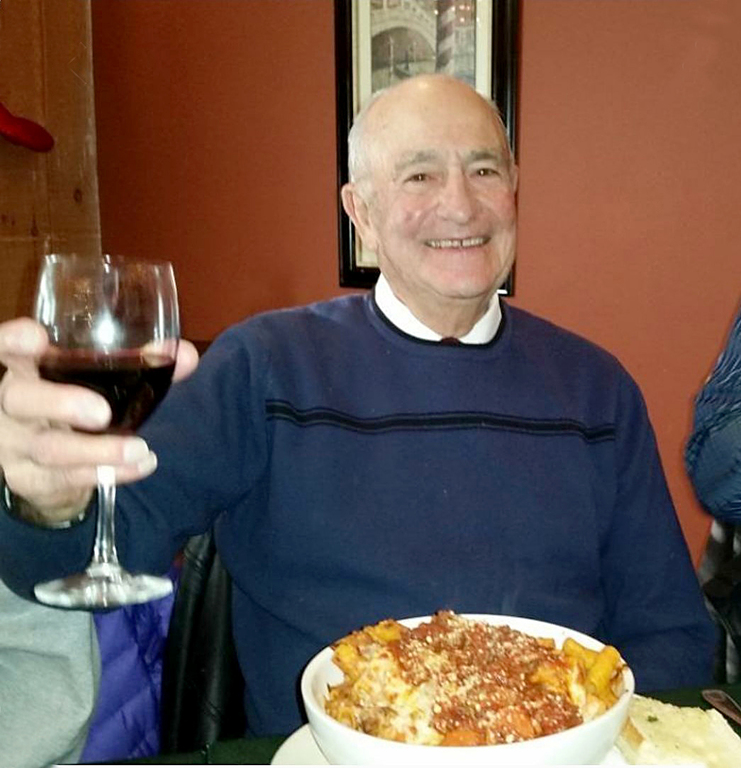 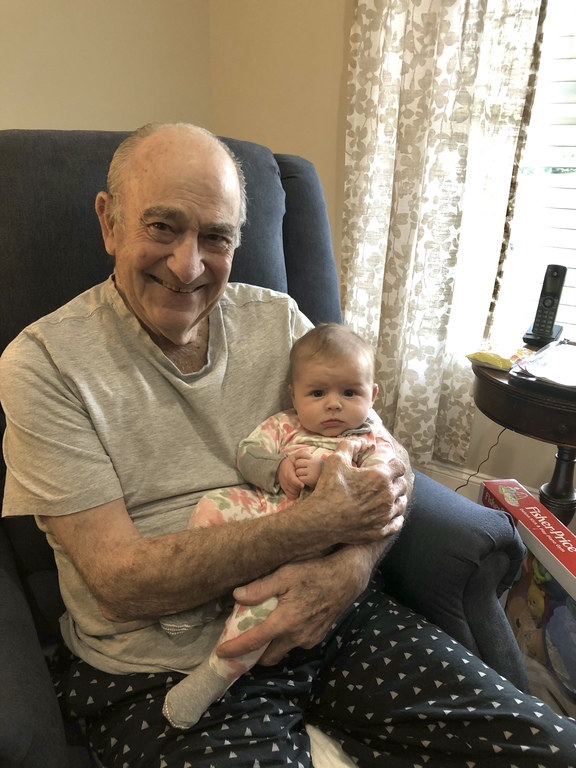 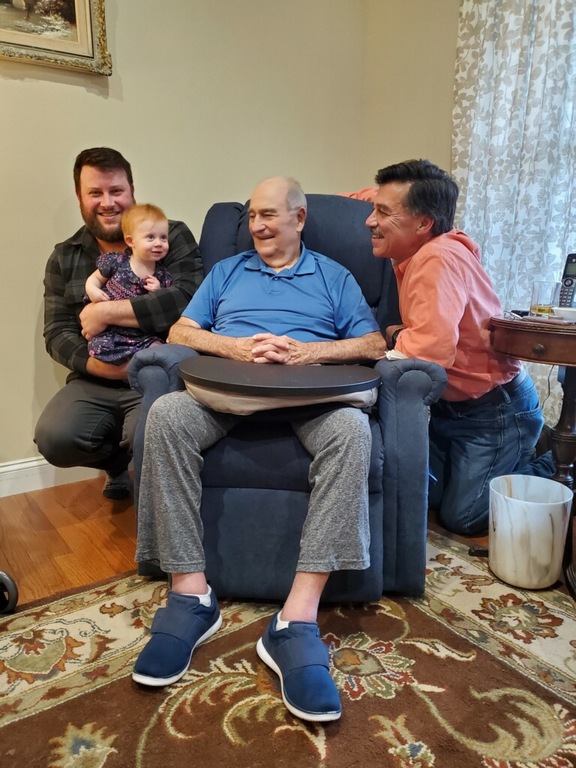 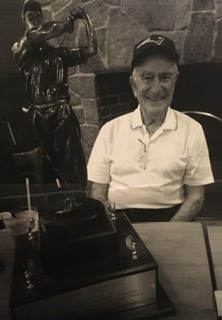 We encourage you to share any memorable photos or stories about Gene. All tributes placed on and purchased through this memorial website will remain on in perpetuity for generations.

Joe and Sue Pestana and With love, Craig and Becky Black and family sent flowers to the family of Gene M Barretto.
Show you care by sending flowers
Hand delivered by a local florist

Joe and Sue Pestana and With love, Craig and Becky Black and family sent flowers to the family of Gene M Barretto.
Show you care by sending flowers
Hand delivered by a local florist
MR

Mike and Cindy Roche and family
Please accept our most sincere and heartfelt condolences on Gene's passing.
The news prompted many fond memories of such a wonderful neighbor. Besides learning many life lessons from Gene, he was also part of many "life firsts" for me.
First close neighbors. My siblings and I always felt welcome at the Barrettos and enjoyed many sports broadcasts in their living room.
First good baseball coach. I learned so much that I took with me for the rest of my life. Gene could help us win games that seemed impossible and he had much more confidence in me than I had for myself.
First good job. Gene got me a job at the quarry. Another life lesson and one of the most physically demanding jobs I've had.
First lesson to me of how someone, other than my family, can be so generous, especially with his time spent with me. I also have to include all those post game or practice trips to the ice cream shop or pizza restaurant.
Gene's wonderful legacy lives on with everyone he touched.
Comment | Share Posted Jan 31, 2020 at 11:47am via Condolence
ML

So sorry for your loss. Gene Barretto was the best coach I ever played for. Coach Barretto led our 15 year old all-star team to the 1969 NH State Babe Ruth Championship over powerhouse Manchester. He put together won of the greatest Nashua Babe Ruth Teams ever. He was organized, demanding, fair and had us well prepared to put the pressure on who ever we played. My father, Ken Lee, always talked about how much he enjoyed his many encounters coaching against Coach Barretto's Dodgers. Indeed, I had the unique opportunity to umpire many of Coach Barretto's Babe Ruth playoff games. Coach Barretto brought out my best as a player and as an umpire. As the Varsity Baseball coach at Alvirne HS for the past 38 years, I have adopted Coach Barretto's aggressive style to our Bronco teams. From 2001-2003 our Alvirne teams had to deal with a Barretto in the Dover lineup (pitching against us,playing first base, or DH and in the heart of their lineup in the #3 or #5 spot). What a surprise and pleasure to see Coach Barretto after an Alvirne/Dover game. A special man who gave much back to his community and left a lasting legacy on all of us he touched in the Nashua baseball community. I, for one, will never forget that summer in 1969 playing ball for Gene Barretto. What fun we all had!!!

Our thoughts and prayers are with all of you as you share the loss of this amazing person in your lives. It’s clear to see by the obituary his legacy lives on through his children.
Comment | Share Posted Jan 30, 2020 at 12:26pm via Condolence
AD

Our best condolences to Kay and all the family. Gene was a great guy and we will all miss him in circle 4 in Country Manors, Florida. We had the best neighbor and roof mate we could ever had. We will remember him forever. Rest in peace Gene and god bless you.
Al & Noella

Joe and Sue Pestana purchased flowers for the family of Gene Barretto.
Order Now | Show All
Comment | Share Posted Jan 30, 2020 at 10:22am via Floral Arrangements