To share your memory on the wall of George B. Whelton Jr., sign in using one of the following options:

Provide comfort for the family by sending flowers or planting a tree in memory of George B. Whelton Jr..

Provide comfort for the family of George B. Whelton Jr. with a meaningful gesture of sympathy.

Obituary for George B. Whelton Jr.

Mr. Whelton attended Sacred Heart School in Nashua and was a 1947 graduate of Nashua High School where he was a member of the state championship basketball team. He attended Boston University on a scholarship and graduated in 1951 with a Bachelor of Science in Journalism. Upon graduation, Mr Whelton enlisted in the U. S. Army Counterintelligence Corps and served as a Special Agent during the Cold War.

After his time in the military, Mr Whelton joined IBM where he rose to a position of Administrative Assistant to IBM Chairman Thomas Watson, Jr. At IBM, Mr. Whelton was charged with the implementation of President Kennedy’s Plans for Progress program which promoted equal employment opportunity. Mr. Whelton’s later careers included the founding of Euro Capital and Internet Mentor and various Business Consulting and Venture Capital activities as a consultant. Mr. Whelton also spent several years working as a building contractor.

Later in life, Mr. Whelton spent much time advocating for Veterans. He interviewed many Veterans and made recommendations on their behalf through his presentations and letter-writing activities. When not working on Veterens issues, he was fully engaged with his loving family, his neighbors at Hollis Marketplace and his community of friends from St. Patrick Church in Milford where he was an active member until his final days.

Mr. Whelton was predeceased by his oldest son, George B. Whelton, III of Boston, MA.; and his son-in-law Arthur Chester Dyer, IV of Punta Gorda, FL. He was also predeceased by his sisters, Mary (Whelton) Worsowicz of Nashua; and Kathleen (Whelton) Gallagher of Arlington, MA, and his brother Joseph Whelton of Nashua and Kennebunk Beach, ME.

Mr. Whelton also leaves Justin Mazimpaka (and his family) of Milford who became part of the Whelton family more than 20 years ago and who continued to help care for Mr. Whelton until his death.

SERVICES: To all family and friends wishing to attend the services of George B. Whelton Jr;
We regret to inform you that the services planned for March 21, 2020 at 10:00 am at St. Patrick’s Church in Milford NH., will be postponed with a new date to be determined by the family. We apologize for any inconvenience this may cause, and encourage those who may have questions to call The Davis Funeral Home at (603)883-3401 for further updates. We ask that in lieu of attending the service on March 21st, that you keep George and his family in your thoughts that day.
Thank you.

Receive notifications about information and event scheduling for George B.

Receive text or email updates for George B. 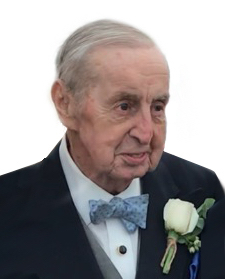 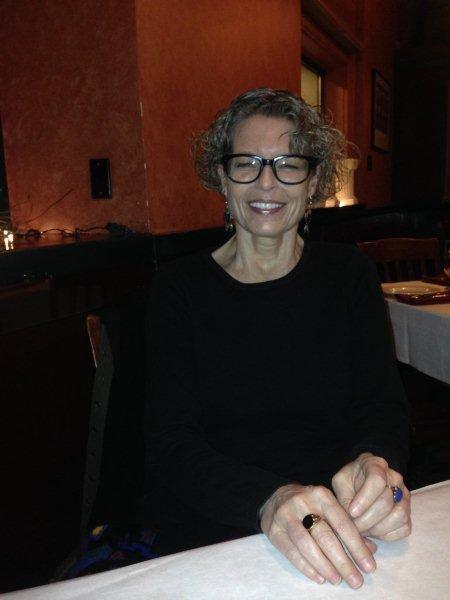 We encourage you to share any memorable photos or stories about George B.. All tributes placed on and purchased through this memorial website will remain on in perpetuity for generations.

When we were kids, loved hanging around at your house in Hollis in the 1970s, with your nicest happy family. :-)

Beth, Sarah and families. Wishing you peace to bring comfort, courage to face the days ahead and memories to forever hold in your heart. Sincerely, Woody and Linda Jones
Comment | Share Posted Jan 11, 2020 at 08:02am via Condolence
JC

Our condolences on the passing of George. Having known him for most of my life, you are blessed with a lot of great memories. I am sure you will be cherishing those memories for many years.