To share your memory on the wall of George Koroski, sign in using one of the following options:

Provide comfort for the family by sending flowers or planting a tree in memory of George Koroski.

Provide comfort for the family of George Koroski with a meaningful gesture of sympathy.

George served our country in the Army Reserve National Guard. After his service George attended Southeastern Massachusetts University in Dartmouth, MA where he received his Bachelor’s degree. He then attended Suffolk University where he received his master’s degree in accounting. George went on to work as a Government auditor for 32 years until his retirement in 1998.

In his free time, George enjoyed listening to music, dancing, and going out to eat at restaurants. He also enjoyed playing basketball with his son, Derek. George loved to watch old movies, but most of all he loved spending quality time with his family.

George’s family would like to thank the wonderful staff at Fairview rehabilitation and nursing in Hudson, NH for the tremendous care they had given to him while he resided there. They would also like to thank the doctors and nurses of Southern NH Medical Center for helping George during his stay there.

Besides his parents, George was predeceased by his brother Whitey Koroski in addition to his sister’s, Dotty and Theresa.

George is survived by his wife Estelle Koroski of Nashua, his daughter Kim Rusko and her husband David Rusko of Nashua, his son Derek Koroski of Huntington Beach California and his granddaughter, Kristen Rusko. Other survivors include his brother Kenny Koroski and his wife Mindy of New Bedford, MA and his sister Christine Lawrence and her husband George of Sandwich, NH. He also leaves behind many nieces and nephews as well as a grand puppy, Annie.

SERVICES: The family will be having a memorial service at a later date due to the pandemic. The DAVIS FUNERAL HOME, One Lock St., Nashua has been placed in charge of arrangements. In lieu of flowers, the family requests donations may be made to the American Diabetes Association at diabetes.org or P.O. Box 15829 Arlington, VA 22215. “ONE MEMORY LIGHTS ANOTHER”.

To send flowers to the family or plant a tree in memory of George Koroski, please visit our Heartfelt Sympathies Store.
Read Less

Receive notifications about information and event scheduling for George 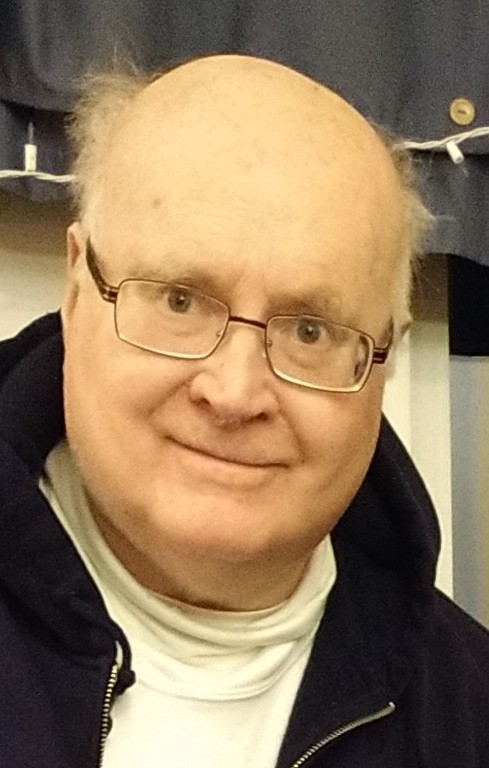 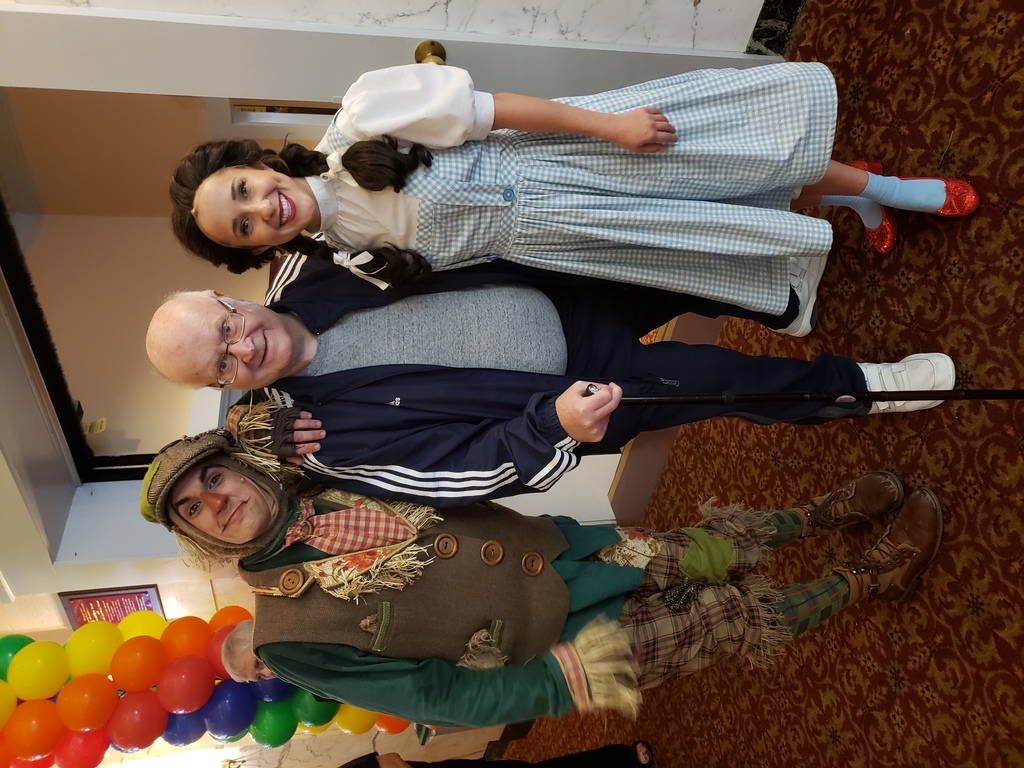 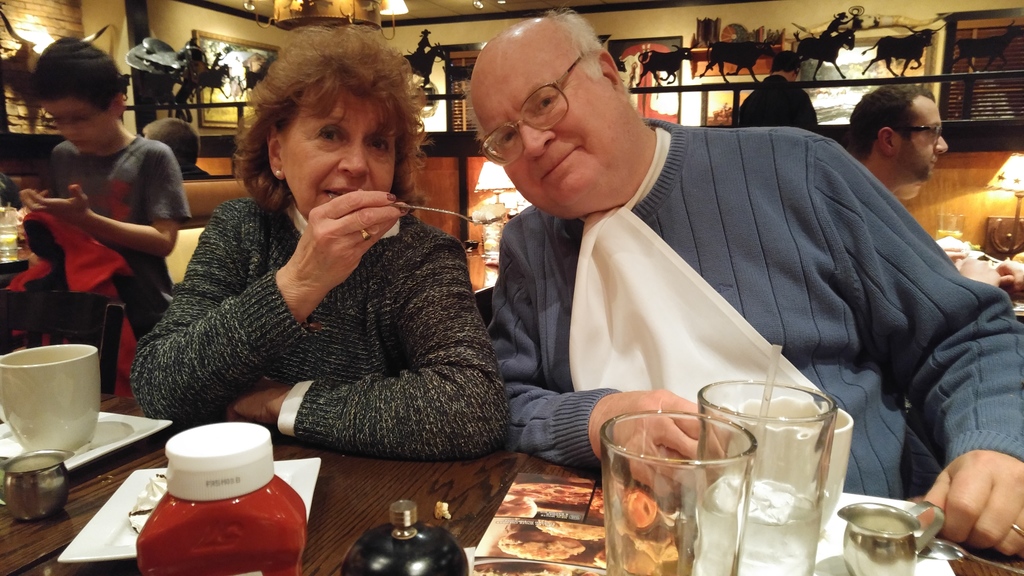 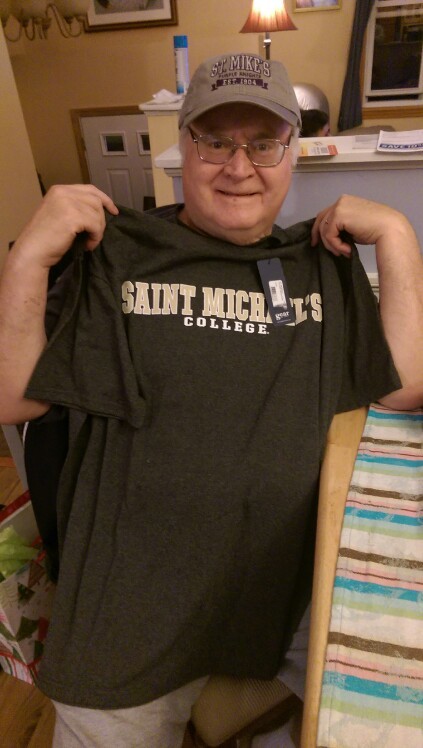 We encourage you to share any memorable photos or stories about George. All tributes placed on and purchased through this memorial website will remain on in perpetuity for generations.

George (Mr. Koroski) was a great neighbor and friend.
We played many very competitive backyard basketball
games. So many great memories of all our gathering at 95 Appleside Drive. I remember a summer when I was around 16 George invited me to do some bricklaying at his Brothers house on the lake. We did about 6 hours of work that day and George said "ok time for a boat ride on the lake". It turned out to be much more than that for me as I learned how to waterski that late afternoon on a beautiful summer day. George you will always be in the hearts of the Bukartek Family. Rest in peace my friend.
Love Jim and Stephanie Bukartek OXOX
(Burlington MA)
Comment | Share Posted Dec 23, 2020 at 08:20am via Condolence