To share your memory on the wall of Hakan Arnoldson, sign in using one of the following options:

Provide comfort for the family by sending flowers or planting a tree in memory of Hakan Arnoldson.

Provide comfort for the family of Hakan Arnoldson with a meaningful gesture of sympathy.

Receive notifications about information and event scheduling for Hakan 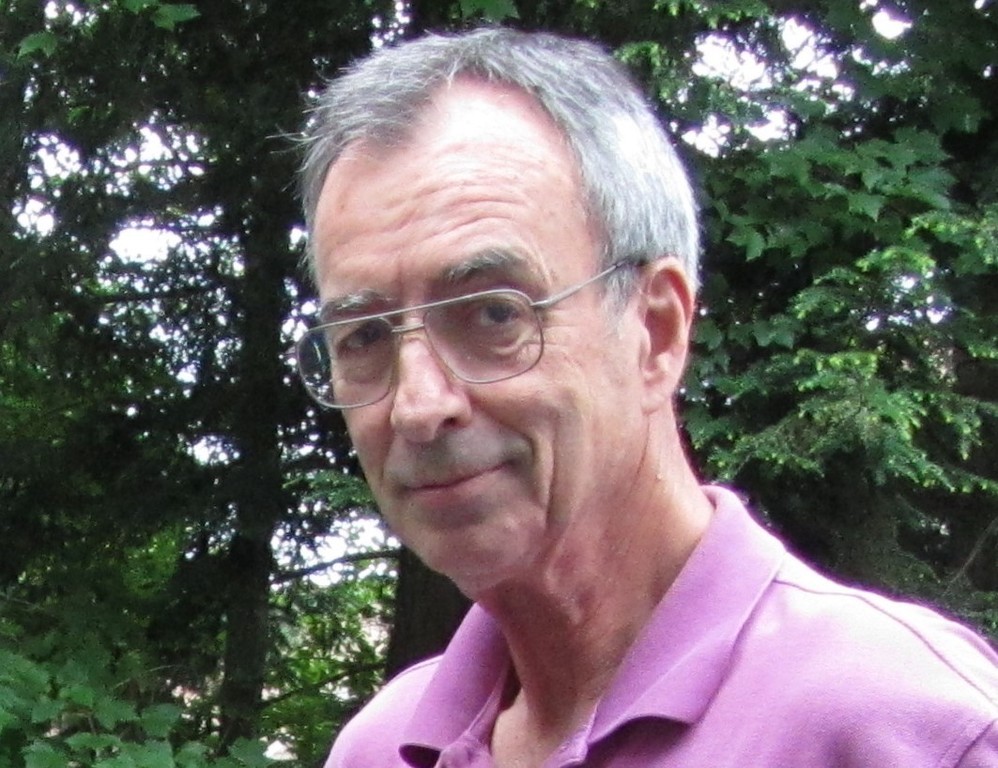 We encourage you to share any memorable photos or stories about Hakan. All tributes placed on and purchased through this memorial website will remain on in perpetuity for generations.

Joan I just want to say how sorry I am at the loss of Hawken I can sure say I have many memories at a lot of the events at New England pet partners and I will cherish them
Comment | Share Posted Apr 27, 2020 at 06:10pm via Condolence
RM

DearJoan, many hugs and sincere condolences. I have so many good memories of happy times in San Francisco when we were all together.
Comment | Share Posted Apr 23, 2020 at 09:10pm via Condolence
MR

Joan & Hakan are framily. Hakan will always be embraced in our hearts. Many dinners, laughs, debates, and hugs. XO
Comment | Share Posted Apr 23, 2020 at 07:42pm via Condolence
JM

Oh Joan...We are so sorry!
What else can be said? I had no idea,
Wish we could be there to hug you...
Joan and Geoff Mirantz