To share your memory on the wall of John \"Jack\" R. Bresnahan, sign in using one of the following options:

Provide comfort for the family by sending flowers or planting a tree in memory of John "Jack" R. Bresnahan.

Provide comfort for the family of John "Jack" R. Bresnahan with a meaningful gesture of sympathy.

To send flowers to the family or plant a tree in memory of John "Jack" R. Bresnahan, please visit our Heartfelt Sympathies Store.
Read Less 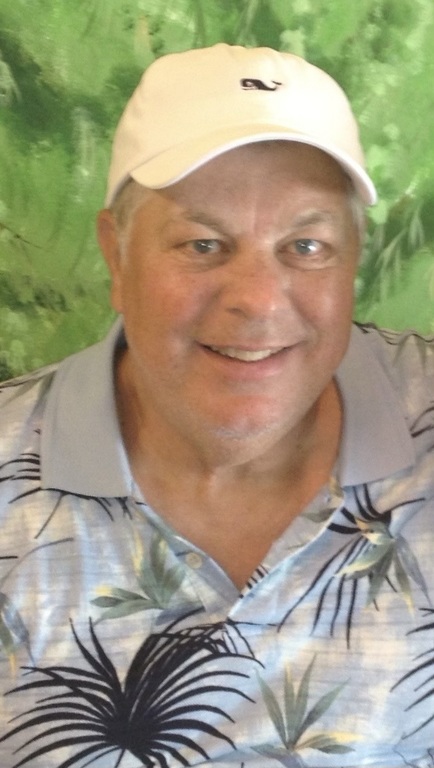 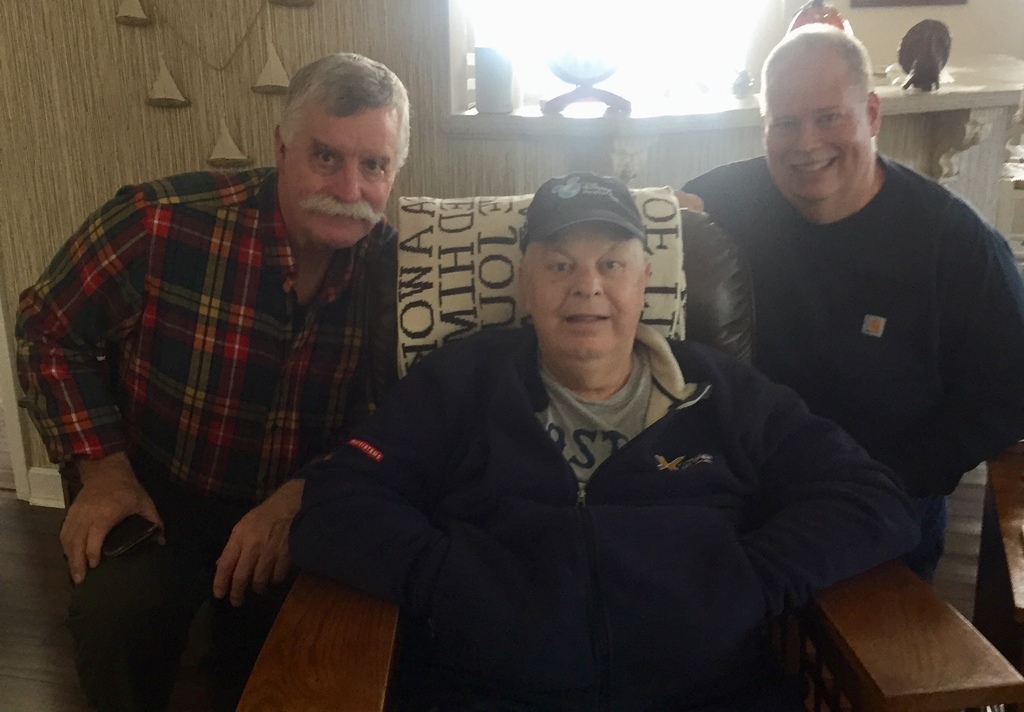 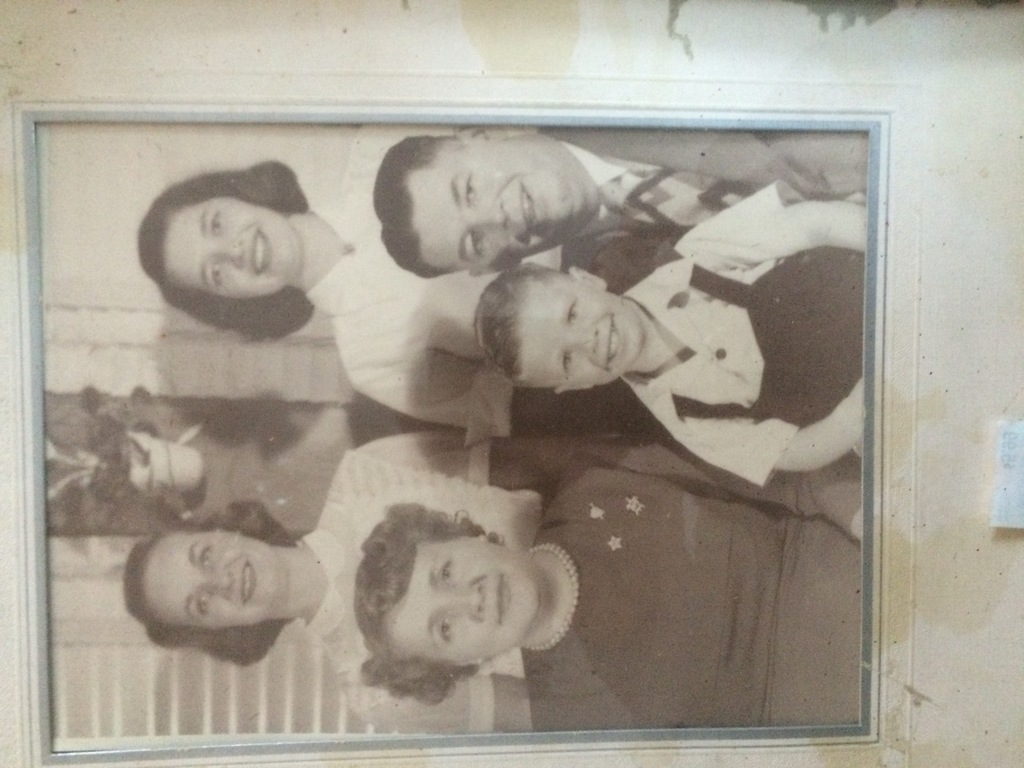 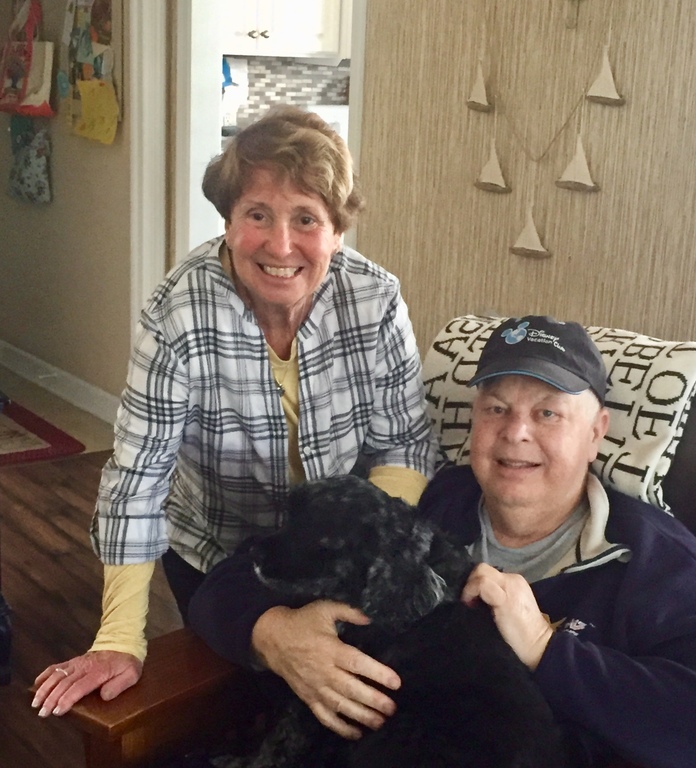 We encourage you to share any memorable photos or stories about John "Jack" R. Bresnahan. All tributes placed on and purchased through this memorial website will remain on in perpetuity for generations.

Pat, Jill, Jessica and family,
We were so sorry to hear of Jack's passing. He fought a long hard battle and gave it his all. Pat, Ron and I remember when we first met you and Jack back in 1972 in Virginia Beach, Va when you moved in across the street. When we saw you had the exact same furniture we had and even the exact same car we knew we would be lifelong friends and it's been almost 50 years. We had many good times and we kept in touch all these years. We each went on to have and raise our children. Jack always talked about his kids and grandkids and was so proud of them all. Jack has left us now but will always be remembered as a great friend who was always smiling. He was a kind, caring man who always put his family first. We will miss him and our thoughts and prayers go out to Pat, their wonderful daughters and their families. We will always remember Jack and love him.
Comment | Share Posted May 24, 2021 at 12:18am via Condolence
GA

Jack is now walking with the King in Heaven above keeping watch on us . He certainly contributed to the youth of Nashua and his own family being a superb coach and athlete. My condolences to the family, he will be missed by many!
Comment | Share Posted May 21, 2021 at 01:52pm via Condolence
DB

Jack was my idol, great sense of humor, outstanding athlete. He accepted and looked over me as a brother at Assumption College.One of Nashua’s best.
Comment | Share Posted May 21, 2021 at 10:48am via Condolence
AS

Dear Pat, my thoughts, my heart are with you. I am so sorry to hear of Jack’s passing and wish I could be close enough to give you a giant hug.
My condolences to you Pat and your family with love.
Aliah
Comment | Share Posted May 21, 2021 at 02:00am via Condolence
J