To share your memory on the wall of John MacKinnon, sign in using one of the following options:

Provide comfort for the family by sending flowers or planting a tree in memory of John MacKinnon.

Provide comfort for the family of John MacKinnon with a meaningful gesture of sympathy.

Always musically talented, Jack discovered the bagpipes while he was stationed in England in the 1950’s. He played that same set he purchased in England in countless weddings, funerals, events, and family parties. He played in multiple bands including the Bektash Temple Highlanders, the Scots Highland Bagpipe Band, and the Ancient Order of Hibernians. He played the first and many graduation ceremonies for Campbell High School in Litchfield. Anyone who lived in the vicinity of his house remembers the sound of him practicing or playing “Happy Birthday” at a pool party.

He was friendly, hilarious, and quite the practical joker. His wife Ruth banned him from sitting with the children during church because he was incapable of setting a good example. If he was wearing a musical tie, it would definitely start playing “accidently” during the quietest part of the service.
Jack and Ruth were active members of the Litchfield Community Presbyterian Church for many years. He was involved in the Shriners and Masons and gave countless hours to their charitable causes. He was a devoted husband to Ruth for over 60 years until her death in 2012.

We will all miss Jack’s mischievous laugh and will be forever thankful to the staff at Villa Crest for the care he received during this last chapter of his life. The family will plan a private Celebration of Life at a later date. The DAVIS FUNERAL HOME, One Lock St., Nashua has been placed in charge of arrangements. “ONE MEMORY LIGHTS ANOTHER”.

To send flowers to the family or plant a tree in memory of John Richard MacKinnon Sr., please visit our Heartfelt Sympathies Store.
Read Less 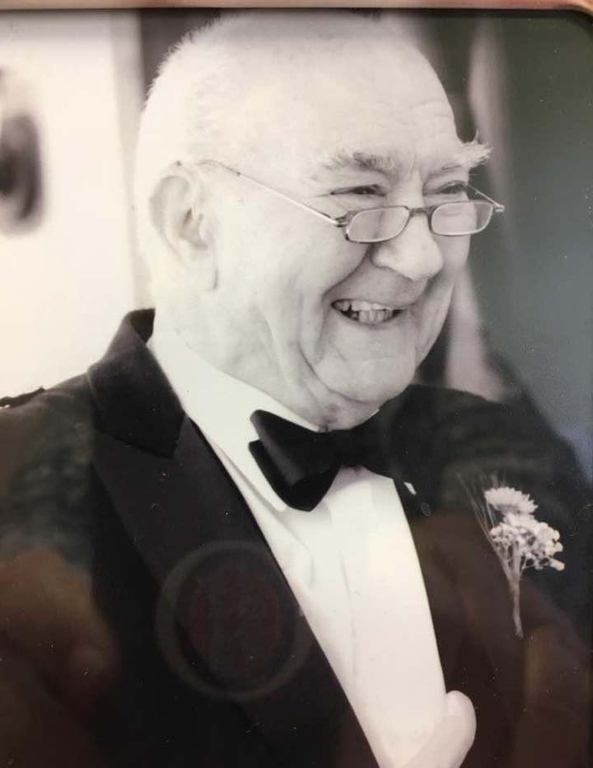 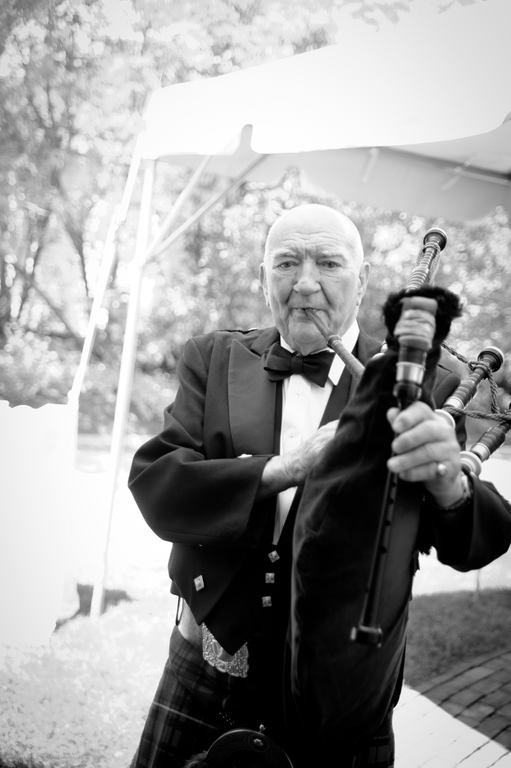 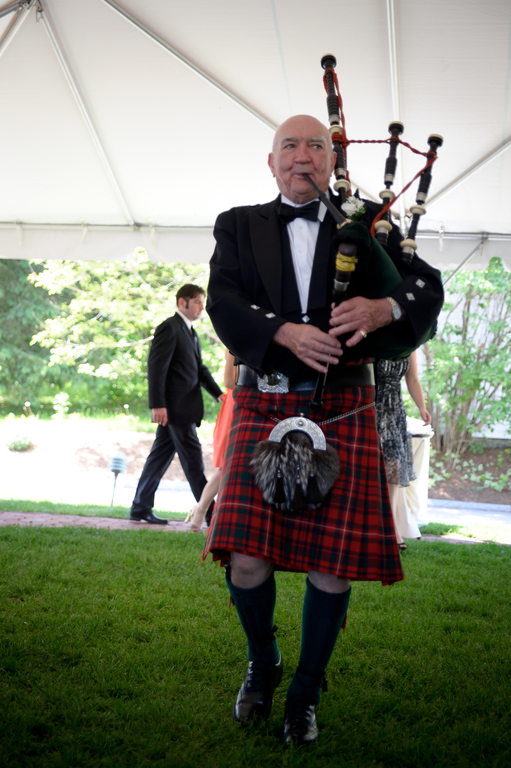 I was so sad to hear of Jack's passing. I have a lot of great memory's of Jack and Ruth when they were involved in the Litchfield Community Church. I remember Jack warmly welcome me and my wife Chris when we first came to the church. He invited me to join in on preparing the annual Corned Beef and Cabbage dinner. While we worked in the church kitchen he and the other guys said let's take a break and go out to the shed. I wondered why go to the shed. I soon learned why. There was a stash of Guinness which Jack had put there. We are joined in before returning back to the kitchen. Apparently it was not okay to drink in the church but, the shed was okay. Its something we continued to do even after Jack left the church. I miss you Jack and your bagpipes.
Comment | Share Posted Jun 27, 2020 at 10:47am via Condolence
VG

McKinnon family, we are so sorry for your loss. Jack was the kindest gentleman I have ever met. From his funny stunts to his serious side when playing ! Nothing broke his concentration. Jack came and dressed up as the Easter bunny & Santa claus when I was a activity director at a nursing home. As well as playing his pipes to entertain the residents. Jack was always willing to help at any of my parents parties. Your parents were always so nice to our family. Jack and ruth were very good friends to my parents ,jack and dad piping together was always interesting! We will miss him! God bless you all
The Guthrie family
Comment | Share Posted Jun 20, 2020 at 04:00pm via Condolence
EH

You will forever be my "Grampa Jack". We will miss you dearly. Thoughts and prayers to the whole family. We send our love
Comment | Share Posted Jun 17, 2020 at 08:13am via Condolence
S

To the MacKinnon clan,

John and I offer our most sincere condolences on the passing of your beloved Dad. It is never easy to lost one you love, but please remember that he will live on in your hearts, thoughts and memories.

Jack and Ruth were very dear friends of my parents, Margaret and Jim Findlay through the Bektash Shriners (both the highlanders and the legion of honor). I first met Jack as a young Rainbow 🌈 Girl and had the pleasure of having him as one of my bagpipe teachers. He was a fine gentleman. He also piped at my dads funeral. I will say that he left with Amazing Grace.
Comment | Share Posted Jun 16, 2020 at 08:29pm via Condolence