To share your memory on the wall of John Silvia, sign in using one of the following options:

Provide comfort for the family by sending flowers or planting a tree in memory of John Silvia.

Provide comfort for the family of John Silvia with a meaningful gesture of sympathy.

He was the husband of Constance (Perrault) Silvia. They were married on November 27, 1972 in Nashua, NH.

John attended catholic schools in Massachusetts, he served in the Korean war and was a Bronze star recipient. John worked for many years in the automotive department, as a salesman at Sears until his retirement in the 90s.

John loved spending time with his family, going on memorable vacations including a cross country Winnebago trip that was the trip of a lifetime. He owned cottages at Hampton Beach his most favorite place on earth. He loved nothing more than spending time with his renters and neighbors on the patio, playing in whist tournaments on the beach, enjoying lobsters and steamers and roasting a turkey on the grill for the 4th of July.

He was a wonderful father, husband, and friend. The family wishes to extend a special thank you to all his nurses and aids from Amedisys and Synergy Home care, that have taken care of him these past few months. Especially Charles, Hussein, Jenn, and Katie. Their care was invaluable and greatly appreciated.

Besides John’s Loving wife Constance, he is predeceased by his son Joseph James Carmody of Nashua, NH., and sister Helen Sharpe of Arlington, MA.

He is survived by daughter, Kimberly Stevens and her Husband Dale of Palm Beach Gardens, FL., son John Silvia of Nashua, NH., daughter Christine Massone and her husband Frederick of Hudson, NH., and a special daughter, Donna Robinson of Pepperell, Ma. He was also the loving grandfather of Joseph Stevens, James Stevens, Jack Stevens and Anthony Massone, as well as a loving uncle to three nieces and many great nieces and nephews, cousins, and friends.

SERVICES: Due to Covid restrictions and regulations, services will be held Thursday, August 5, at 10 am at St. Christopher’s Church, 62 Manchester St., Nashua, NH. A burial will take place immediately after at Edgewood Cemetery, 107 Amherst St., Nashua, NH., which will include military honors and firing squad. Healthy family and friends are invited to attend. Those who wish to make a memorial contribution in John’s loving name, may do so to the American diabetes association, P.O. Box 7023 Merrifield, VA 22116-7023 or visit them online at https://www.diabetes.org/. The Davis Funeral Home, 1 Lock St., Nashua, NH., has been placed in charge of arrangements. An online guest-book is available at www.davisfuneralhomenh.com. (603)883-3401 “ONE MEMORY LIGHTS ANOTHER.”

To send flowers to the family or plant a tree in memory of John Joseph Silvia, please visit our Heartfelt Sympathies Store.
Read Less 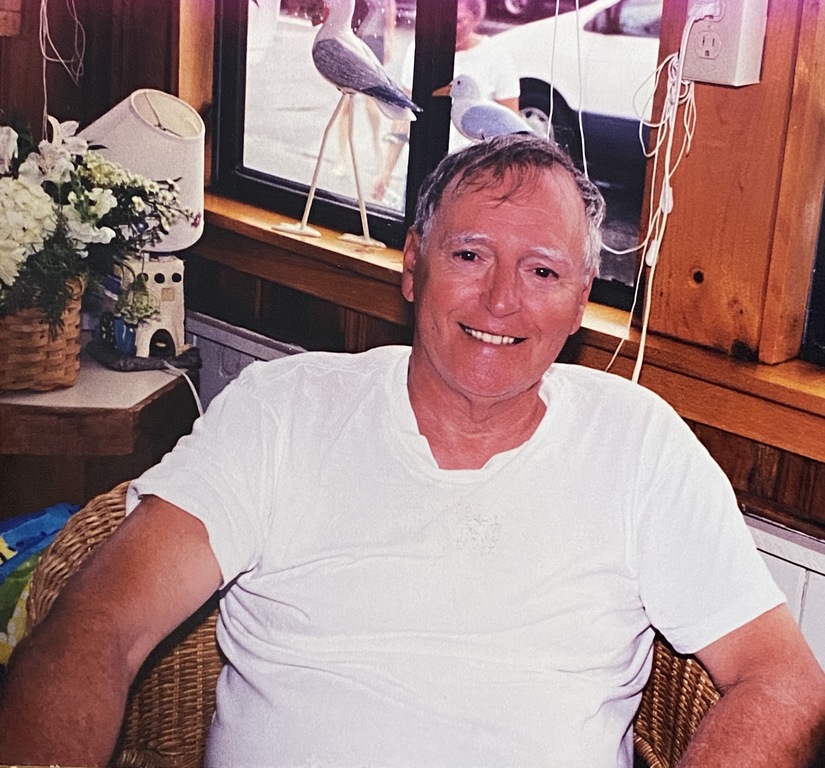 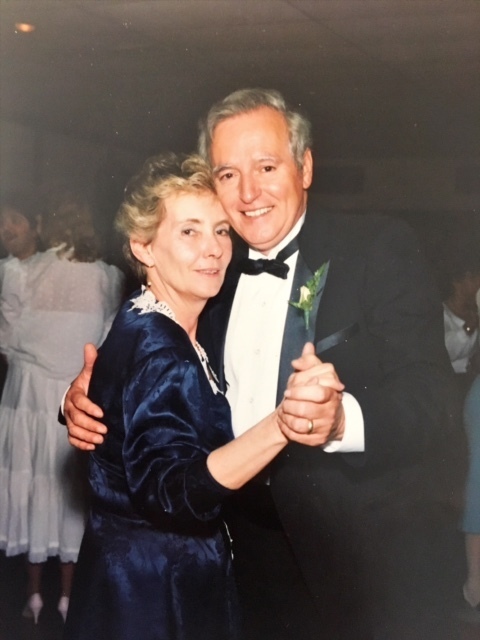 With lots of love.