To share your memory on the wall of John Sleek, sign in using one of the following options:

Provide comfort for the family by sending flowers or planting a tree in memory of John Sleek.

Provide comfort for the family of John Sleek with a meaningful gesture of sympathy.

John was raised and educated in Somerville, MA. He worked as a video technician for Verizon.

Along with his father, James, he was predeceased by a sister, Barbara Basius.

He is survived by his mother, Barbara, as well as a brother, James T. Sleek; and Justin Basius, Kevin Basius and fiancée Nikki DeRose.

SERVICES: Visitation will be held at the DAVIS FUNERAL HOME, One Lock Street in Nashua on Sunday, May 5, 2019 from 3:00-7:00pm. A Funeral Service will be held at Davis Funeral Home on Monday, May 6, 2019 at 11:00am, followed by interment at Linwood Cemetery in Haverhill, MA. Family and friends are respectfully invited to attend. An online guest book is available at www.davisfuneralhomenh.com, (603-883-3401) “ONE MEMORY LIGHTS ANOTHER”.

To send flowers to the family or plant a tree in memory of John Francis Sleek (Sleek), please visit our Heartfelt Sympathies Store.
Read Less 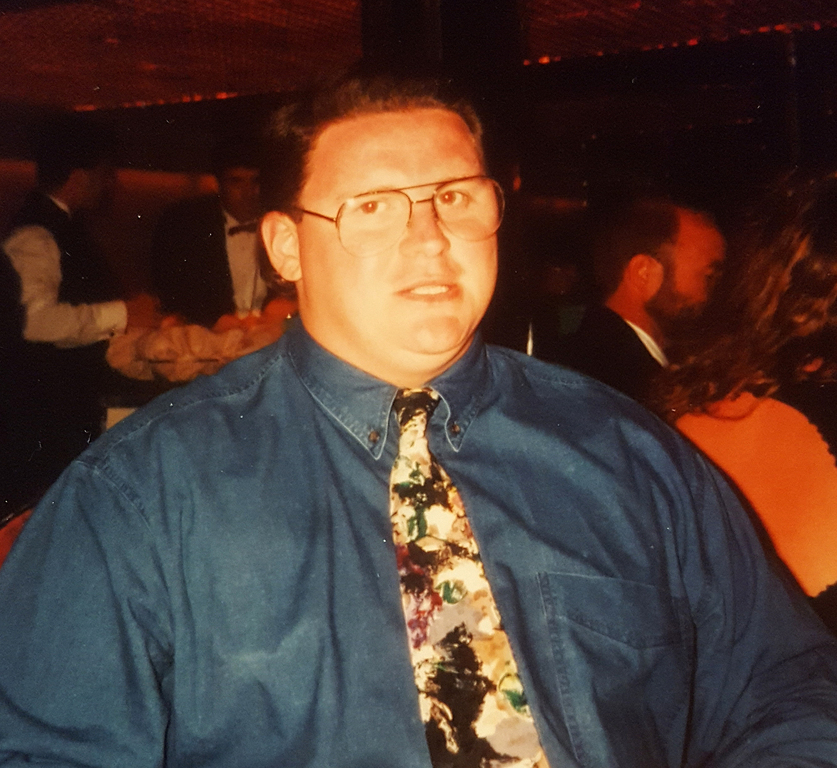 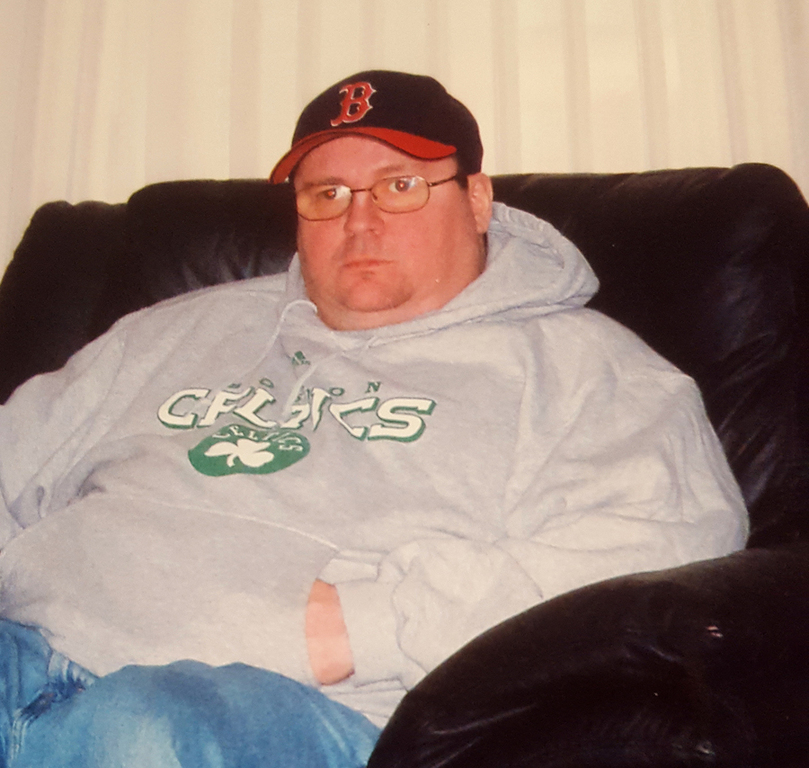 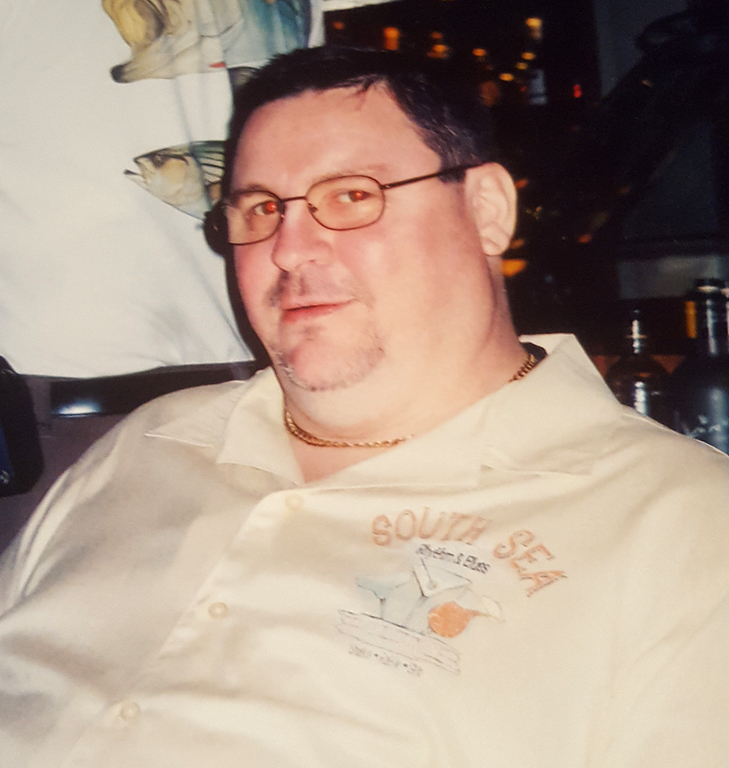 John and Annie, Dom, Mary & Domenic, and other have sent flowers to the family of John Francis Sleek (Sleek).
Show you care by sending flowers
Hand delivered by a local florist

John and Annie, Dom, Mary & Domenic, and other have sent flowers to the family of John Francis Sleek (Sleek).
Show you care by sending flowers
Hand delivered by a local florist
CF

My sincere condolences to Jim and Mrs Sleek for your loss. John was a great person and friend. He will be missed. Chris Feudo
Comment | Share Posted May 05, 2019 at 01:13pm via Condolence
SN

My sincere condolences. The Sleeks will always hold a special place in my memories of living in Somerville and in my heart. John was a good man from a good family.

Dear Barbara, James, Kevin, Justin and Nikki, we are thinking of you and sending all our love.

John and Annie purchased the The FTD Living Spirit Dishgarden for the family of John Sleek.
Order Now | Show All
Comment | Share Posted May 03, 2019 at 09:42am via Floral Arrangements
DD

Dom, Mary & Domenic purchased flowers for the family of John Sleek.
Order Now | Show All
Comment | Share Posted May 03, 2019 at 08:56am via Floral Arrangements
DT

John,
Although we were many miles apart and I never got to meet you in person. It was a privilege to talk to you many nights at work. Your humor and quick wit always made it fun to deal with VHO6. You will be missed friend.
Dave Treat
Comment | Share Posted May 03, 2019 at 06:22am via Condolence