To share your memory on the wall of Keith Vaskelionis, sign in using one of the following options:

Provide comfort for the family by sending flowers or planting a tree in memory of Keith Vaskelionis.

Provide comfort for the family of Keith Vaskelionis with a meaningful gesture of sympathy.

Keith Vaskelionis Sr, 90, died Tuesday, June 4, 2019 at Southern NH Medical Center in Nashua. He was born on May 16, 1929 in Newburyport, MA, son of the late Joseph Vaskelionis and Diana (Vaskelionis) Boardman.

He was predeceased by his ... Read More
Keith Vaskelionis Sr, 90, died Tuesday, June 4, 2019 at Southern NH Medical Center in Nashua. He was born on May 16, 1929 in Newburyport, MA, son of the late Joseph Vaskelionis and Diana (Vaskelionis) Boardman.

He was predeceased by his former wife Marion (Moss) Vaskelionis.

Prior to retirement, Keith was President of Blue Line Express Inc. in Nashua, where he also served as Treasurer, CEO, and COO. He was a people person and was very involved in the Nashua Community. He was a member of the Masons Rising Sun Lodge #39 and Bektash Shriners, as well as past-president of the Nashua Rotary Club.

In his free time Keith enjoyed ballroom dancing, fishing, hunting, and had a passion for antique boats and cars. He especially loved spending summers with his family at his lake house on Lake Winnipesaukee.

SERVICES: Memorial Visitation will be held at Davis Funeral Home, One Lock Street in Nashua on Monday, June 10, 2019 from 10am to 12pm, followed by a brief service at the Funeral Home at 12pm. Family and friends are respectfully invited to attend. Interment will be at a later date, convenient to the family, at the Woodlawn Cemetery Mausoleum in Nashua.

To send flowers to the family or plant a tree in memory of Keith Vaskelionis (Vaskelionis) Sr., please visit our Heartfelt Sympathies Store.
Read Less

Receive notifications about information and event scheduling for Keith 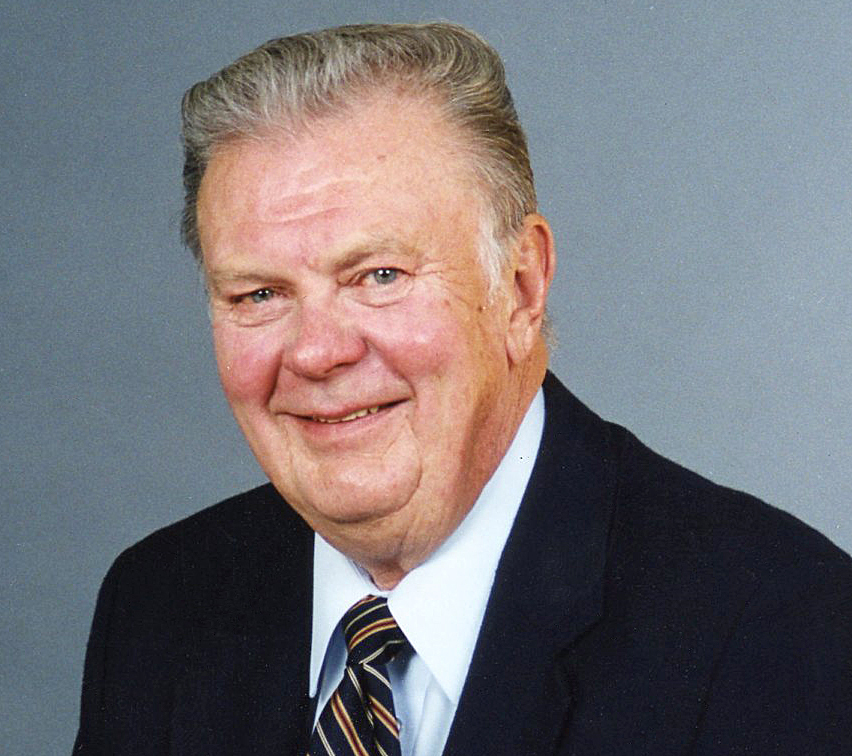 We encourage you to share any memorable photos or stories about Keith. All tributes placed on and purchased through this memorial website will remain on in perpetuity for generations.

We love you Grampy. You will be missed. Love always Amy & Fred

The FTD Comfort Planter was purchased for the family of Keith Vaskelionis.
Order Now | Show All
Comment | Share Posted Jun 08, 2019 at 05:13pm via Floral Arrangements
A

I'm so very sorry for your loss! Losing a loved one in death is unnatural and not at all what God intended for us. Please take comfort in the knowledge of and promise that God has given in the scripture that "He will wipe every tear from our eyes and death will be no more, neither will mourning, nor outcry, nor pain be anymore". (Rev 21:3-4) Until then, we patiently await the day when "all those in the memorial tombs will hear his [Jesus'] voice and come out" to a resurrection (John 5:28-29) just as he did with Lazarus, except this time it will be permanent. for God has also promised that "the righteous will possess the earth and they will reise forever upon it". (PS 37:29) So, may the comfort we receive from "the God of all comfort" be with you until Keith is reunited with us again. (2 Cor 1:3-4)
Comment | Share Posted Jun 06, 2019 at 10:06am via Condolence