To share your memory on the wall of Kevin Moodie, sign in using one of the following options:

Your condolence has been submitted for approval. There may be a delay before posting.

Provide comfort for the family by sending flowers or planting a tree in memory of Kevin Moodie.

Provide comfort for the family of Kevin Moodie with a meaningful gesture of sympathy.

Kevin was a very gentle, caring person who enjoyed gardening, but mostly projects around the house. He loved spending time with the children and their various activities and was always available to help. He will be cherished, loved and missed forever by his wife, Rosemary and children, Geoffrey Dunbar Moodie and Jennifer Dunbar Moodie. Also his sister-in-law Martha Ulken and John Atwood. His brother Thomas Dunbar Moodie and wife Claire, his brother John Dunbar Moodie and wife Miranda, and his sister Jennifer Dunbar Anderson and husband Sandy as well. He will be missed by his nieces and nephews, cousins, and by the many colleagues and friends Kevin made along his life's path. Last and not least, his faithful and caring caregivers who helped him and the family through his life’s final chapter.

SERVICES: The family has opted to delay services for Kevin Moodie in light of the ongoing COVID-19 crisis. They anticipate a memorial service this summer, but will only proceed after it is safe for people to gather again. They would like to thank everyone who has offered their condolences and well wishes during this time. Updates will be posted here when it becomes clear at what point this service can safely proceed.

Receive notifications about information and event scheduling for Kevin 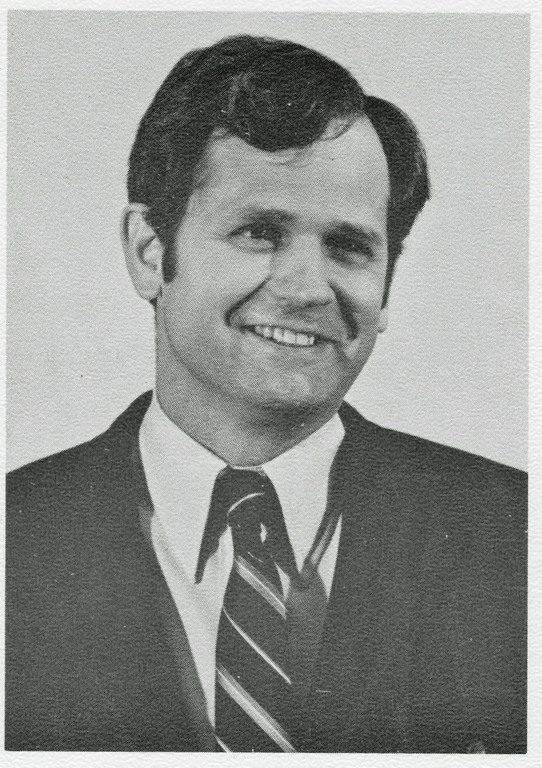 We encourage you to share any memorable photos or stories about Kevin. All tributes placed on and purchased through this memorial website will remain on in perpetuity for generations.

I am saying a prayer for Kevin and family. He and I shared an office in Houston at Union Carbide. Therein Houston I also met Rosemary. I enjoyed talking with Kevin about life and his unique take on it.
Bill Reed of Knoxville TN
Share Posted Mar 14, 2020 at 10:16am via Condolence