To share your memory on the wall of Normand Corriveau, sign in using one of the following options:

Provide comfort for the family by sending flowers or planting a tree in memory of Normand Corriveau.

Provide comfort for the family of Normand Corriveau with a meaningful gesture of sympathy.

He previously served in the Army National Guard 574th Field Artillery Battalion, Battery C as a Gunnery Sargent. During his life he was employed by Gregg’s and Son of Nashua and then Murray Printing Company (Courier) of Forge Village, Massachusetts, where he retired from in 1996. He was a former member of the Lafayette Club of Nashua and served on the board of directors previously.

In life was preceded by two brothers, Paul and Robert Corriveau, a sister, Lillian Page, as well as his son, Kenneth, who passed away in 2002.

He was a wonderful husband, father, and grandfather, and will be sorely missed.

SERVICES: A Mass of Christian Burial will be held on Wednesday, July 10, 2019, 11am, at Parish of the Resurrection, 449 Broad Street in Nashua. Interment prayers and burial will follow at Sunnyside Cemetery in Hudson. Family and friends are respectfully invited to attend.

To send flowers to the family or plant a tree in memory of Normand Emile Corriveau, please visit our Heartfelt Sympathies Store.
Read Less

Receive notifications about information and event scheduling for Normand 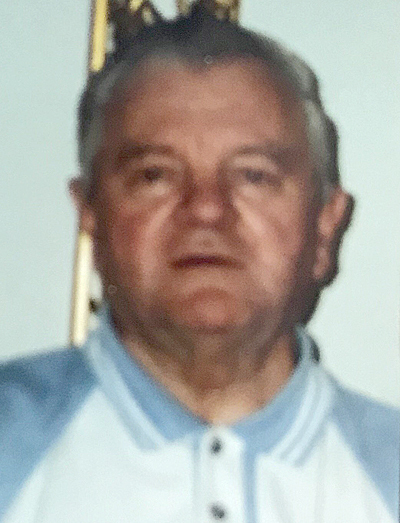 We encourage you to share any memorable photos or stories about Normand. All tributes placed on and purchased through this memorial website will remain on in perpetuity for generations.

We encourage you to share your most beloved memories of Normand here, so that the family and other loved ones can always see it. You can upload cherished photographs, or share your favorite stories, and can even comment on those shared by others.