To share your memory on the wall of Richard Anthony, sign in using one of the following options:

To send flowers to the family or plant a tree in memory of Richard Anthony, please visit our Heartfelt Sympathies Store.

There are no events scheduled. You can still show your support by sending flowers directly to the family, or planting a memorial tree in memory of Richard Anthony.
Visit the Heartfelt Sympathies Store

We encourage you to share your most beloved memories of Richard here, so that the family and other loved ones can always see it. You can upload cherished photographs, or share your favorite stories, and can even comment on those shared by others.

Posted Mar 26, 2020 at 02:19pm
So many memories, from the best belly flop, to watching football together and you trying to teach me to say "Tatupu". But one of my favorite memories was riding on the Gold Wing up through the mountains when I was little. I will miss your corny jokes and crazy faces - you'd do anything to make me smile, and it always worked. I'll love you always.
Comment Share
Share via:
PM

Posted Mar 25, 2020 at 09:31pm
Always had fun going with you camping. Showing me the camper and how to set it up, and having the dogs playing was fun! I will miss you very much!
Comment Share
Share via:
K

Posted Mar 25, 2020 at 09:15pm
Always enjoyed our talks. You always shared a smile and a joke as you reminisced about family, friends and your adventures. Thank you for taking me into your family and creating the love of my life. May you rest in peace.
Comment Share
Share via:
AM

Posted Mar 25, 2020 at 08:34pm
One of my favorite childhood activities was when he would take us for a bike ride and teach us bicycle safety in the school yard. 😊. When I got older we would ride together in various charity fund raisers.
Love you Dad!
April
Comment Share
Share via: 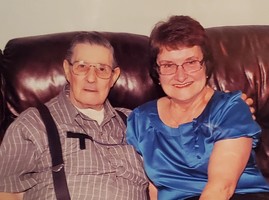 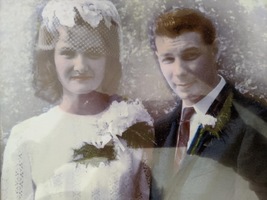 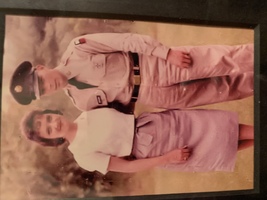