To share your memory on the wall of Richard Deshaies, sign in using one of the following options:

Provide comfort for the family by sending flowers or planting a tree in memory of Richard Deshaies.

Provide comfort for the family of Richard Deshaies with a meaningful gesture of sympathy.

Richard was well known for his thoughtfulness; he leaves us with fond memories of his many kindnesses to others. He was also well known for his extensive repertoire of jokes, always ready for the telling. Richard had a lifelong commitment to biking, starting when he built his own bicycle in his early teens. Later biking accomplishments included vacations in Europe, Asia, Central America, and many of our United States. In 1992, on one such trip in the New York Adirondacks, Richard met Helen, — a “city slicker” he called her, from Brooklyn, NY, leading to a five year commuter relationship, and their marriage in 1997. At the age of 55 he competed in the Mount Washington Auto Road Bicycle Hillclimb, an annual racing event in which he came in third. More recently, during the coronavirus pandemic, he accumulated more than 1500 miles on the Huntington campus, a visible presence most days in his yellow biking jacket.

Richard had an abundance of ingenuity; he was an inveterate tinkerer, a jack-of-all trades, and a master of some. He was always involved in projects, one of which was the home that he completely remodeled in Merrimack, NH where he and Helen lived before moving to The Huntington. Located on three acres of land on the Souhegan River, Richard extensively landscaped the property, including a large vegetable garden, which, each year produced a bounty that he shared with all takers, leaving it on the stone wall that he had built.

Richard is survived by his wife, Helen Mellett Deshaies . . . “The old life that we lived so fondly together is untouched and unchanged. Whatever we were to each other, that we are still,” (an old Irish poem). Richard is additionally survived by a sister, Rita Blanchette of Fairhaven, Massachusetts, and several nieces and nephews.

SERVICES: There are no calling hours or services at this time.

To send flowers to the family or plant a tree in memory of Richard R Deshaies, please visit our Heartfelt Sympathies Store.
Read Less 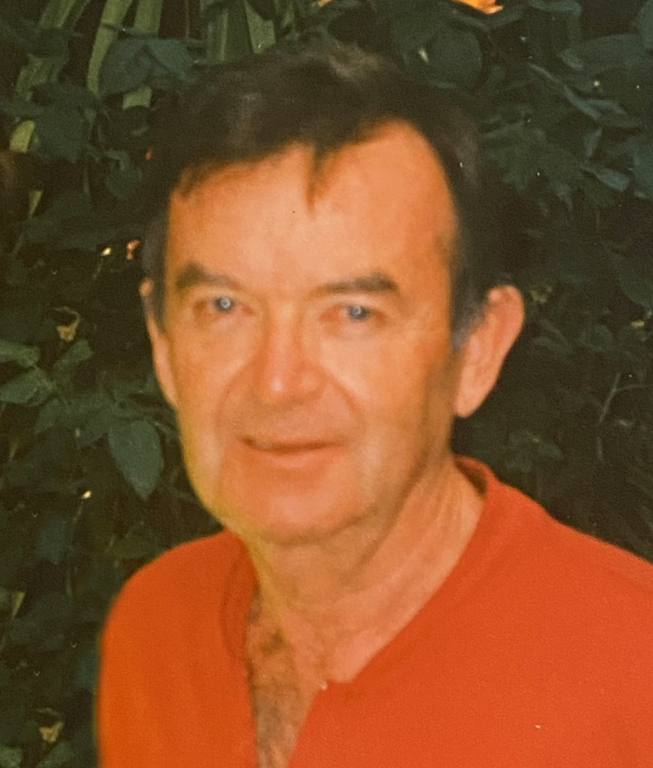 Dear Helen,
I am so sorry to learn of Richard's passing. What a wonderful tribute to him in his obituary and an accurate description of his charm and kind nature. You two were quite a team. He was so devoted to you. I had the opportunity on several occasions to critique the flowers he bought for you ,which were always beautiful. I would always ask "what's the occasion?" and he would reply "just because". My deepest sympathy, and know that I am thinking of you.
Fondly, Pat Philp
Comment | Share Posted Feb 05, 2021 at 08:13pm via Condolence
ML

Helen, you know where to find me if you need anything. When I think about Richard it is always with a smile. He was such a kind, genuine, and funny man. Love Michelle
Comment | Share Posted Feb 02, 2021 at 08:06pm via Condolence