To share your memory on the wall of Robert McIntosh, sign in using one of the following options:

Provide comfort for the family by sending flowers or planting a tree in memory of Robert McIntosh.

Provide comfort for the family of Robert McIntosh with a meaningful gesture of sympathy.

He was employed at Kollsman (Elbit Systems) for 32 years until his retirement in 2017. While at Kollsman, he worked as a project engineer in the avionics department and later was an engineer for the KMC medical division. Bob was highly respected by his colleagues for his engineering knowledge and technical writing skills. He was a program engineer for writing work procedures for ISO 9000 and 9001. During his time at Kollsman he worked on numerous projects including the Bayer program, Kodak program, Learjet gulf stream program, CAPS program, and the night vision targeting system for the Cobra helicopter. While in the medical division at Kollsman he also worked on the blood analyzer program. Earlier in his engineering career he worked for Digital Equipment Corporation in Maynard, MA, Centronics in Hudson, NH and Santec.

Bob took great pride in maintaining his home, particularly his yard and gardens. He and his wife, Connie, always enjoyed day trips around New England. Their longest road trip was in 2018, after his retirement, when they traveled to Arizona for their nephew’s wedding. Bob enjoyed many years sailing on Winnipesaukee. He and his cousin Ed enjoyed studying landscape photography and taking windjammer cruises together. He was a voracious reader with particular interest in American History, shipwrecks, and stoic philosophy. He enjoyed riding his recumbent bike to work and enjoyed fishing and kayaking with his children and grandchildren at Lake Suncook.

Bob is best described as an extremely kind man with a calm personality and soft spoken voice. He never spoke ill of anyone and when conflict would arise between people, he always sought to help them find a way to get along, resolve differences and find acceptance. Above everything, family was most important to him. He always looked forward to his Friday night visits with his in-laws Bill and Jean discussing politics and how they were going to solve the problems of the world. He could always be relied on to listen to your worries or help you with your life projects. He always took pride in the accomplishments of his children and grandchildren, no matter how small and he always provided encouragement and support with their endeavors.

Besides his parents, he is predeceased by his infant daughter Kara Lynn McIntosh, his sister Susan C. Rioux, and brother in-law Ronald Thurston.

Visiting hours will be held on Friday, February 19, 2021 from 4-7pm at the Davis Funeral Home, 1 Lock St., Nashua, NH. A funeral mass will be held on Saturday, February 20, 2021 at 10 am at Immaculate Conception Church, 216 E Dunstable Rd., Nashua, NH 03062 with Fr. Ray Labrie officiating. Following the funeral mass, interment will take place at St. Patrick’s Cemetery, 102 Derry Rd, Hudson, NH 03051. Friends and family are invited to attend. Due to Covid all guests entering the funeral home and church will be required to wear masks and social distance. To those of you who cant make the funeral mass, it will be live streamed on the Immaculate Conception website at 10am. To view the livestream please visit: https://iccnashuanh.org/

In lieu of flowers, donations can be made in memory of Robert A. McIntosh to the Massachusetts General Hospital Cancer Center. Donations may be made online at giving.massgeneral.org, or checks can be mailed to:

To send flowers to the family or plant a tree in memory of Robert Alan "Bob" McIntosh Sr., please visit our Heartfelt Sympathies Store.
Read Less 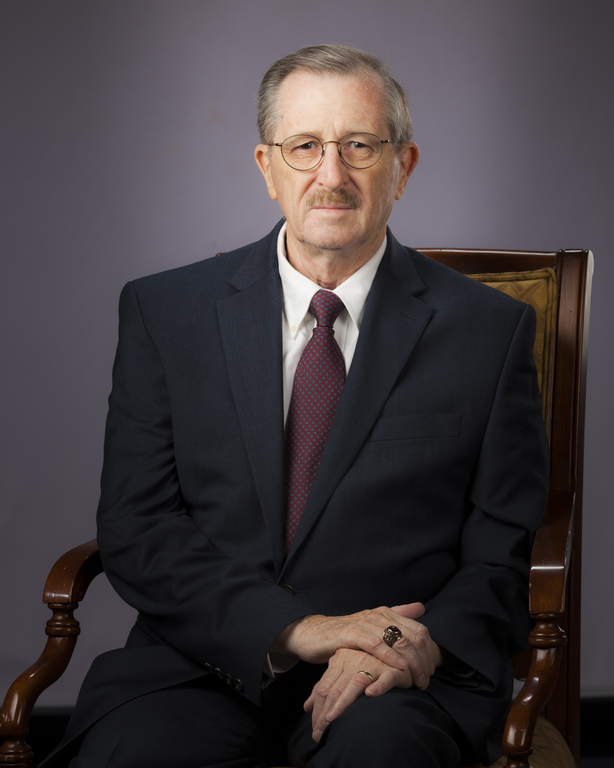 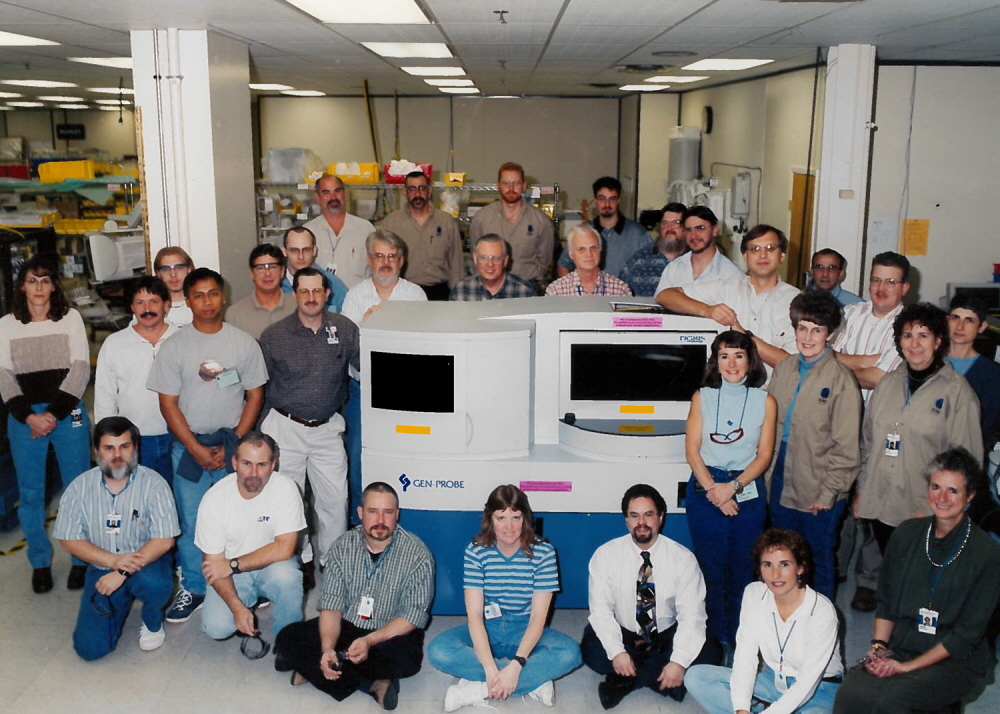 Well, before I go further I want to say that I had the privilege of meeting Bob and Connie McIntosh through his uncle Leonard McIntosh. before I met them, Mr. Leonard McIntosh was always talking about his nephew. I believe Bob was his favor nephew! or the one who always listened to his uncle. I assume Bob was the one who come to see his uncle often or even call more often. We met later in Wading River, Long Island in the lake house! What I liked about Bob was that he was a good listener, mostly very serious! But he had his jokes.
I'm so glad that we became good friends and that he came to see me a few weeks before he was gone! God bless him. I'm sure he is in a better place reunited with those who love him. Connie, Holly, and Bobby and the family! I am so sorry for your loss. I can't believe my friend is gone. HUGO A.
Comment | Share Posted Feb 21, 2021 at 05:03pm via Condolence
RR

I remember playing with Bob as children , I lived at 93 Ash St. and our fence was also Bob's fence thats when I met him. If I recall correctly, ,Bob lived on Palm St. and as I recall Bob's parents owned the apartment house where he lived. To this day I can remember going to his house and his dad was sitting at the table and his mother was standing with an apron on. As I recall his dad was heavy set but very , very nice people. Bob was always nice to me. We were about 10 years old when we lived at 93 Ash St. in my Grandfathers House. His name was Louis Paquette and at that time and for 25 years he was Senator of the 13th District.
We than moved away and I don't ever remember seeing Bob again. I am going to be 75 this year but always had good memories of him.
God Bless his Family and I hope you find Jesus !
Comment | Share Posted Feb 20, 2021 at 03:22pm via Condolence
GW

My deepest condolences go out to the McIntosh family. I am so sorry to hear of Bob's passing. I have not seen him since his retirement, but I had the pleasure of working with Bob at KMC Systems for 18 years. I could always count on his help, and his attention to detail in his work. When I picture him, I see him smiling and hear his laugh. He was a great guy, and as mentioned in his obituary, he was kind. (That goes a long way in the workplace!) I'm sharing a picture of one of the many teams that Bob supported at KMC. His contributions to the company are too many to count, but more importantly, his contributions brought many wonderful medical devices to the people that needed them. Wishing you all peace in your sorrow.

So sorry for your loss, Bob was always helpful and congenial. It was my pleasure to work with Bob at Elbit in the medical division. He often mentioned his Grand children and photography with much delight.
Comment | Share Posted Feb 18, 2021 at 11:29pm via Condolence
PG

Connie and Family So sorry for your loss. He was such a gentleman whenever we crossed paths. You will all be in my thoughts and prayers in the next days ahead.
Comment | Share Posted Feb 18, 2021 at 09:27am via Condolence