To share your memory on the wall of Roger Landry, sign in using one of the following options:

Provide comfort for the family by sending flowers or planting a tree in memory of Roger Landry.

Provide comfort for the family of Roger Landry with a meaningful gesture of sympathy.

Roger grew up in Rochester and attended Holy Rosary High School where he received his diploma. After graduating high school Roger enlisted in the US Navy. He worked as a field engineer for 30 years in control data / electronics most of his career. He primarily worked with computers long before they ever became personal computers/privatized. Some of the companies he worked for include Bell Atlantic, Sun Systems, Warren Powers Systems, and Decision 1. He later retired at Walmart.

Roger was an outdoorsman. He loved to go trout fishing, camping with his family, and hunting in his younger years. He was a “master of all trades”. Due to his career as a field engineer, he was great at improvising and fixing things around the house; because of this he was called MacGuyver. He was very handy as well. He and his son built a deck onto the family house back in the early 1980’s which still stands today. Roger often enjoyed watching sunsets form his deck where he would quietly appreciate the day fade as it turned to night. In his spare time, he also enjoyed game night where him and Sandra would play scrabble, cards and other games with the neighborhood couples. Although Roger was quiet and reserved in nature, he always left people wondering what was going in his mind and what he knew.

Roger is predeceased by both parents, Armand and Francis, as well as his wife Sandra who passed away in 2013. He is also predeceased by his aunt Juliet and many other aunts and uncles.

Survivors include his children: Michelle Arseneault and her fiancé Gene Follansbee of Lempster, NH and Brian Landry of Nashua, NH. He is survived by his granddaughter Miranda Landry of Hudson. He leaves behind his siblings: Aline Goss and her husband Tom of New Durham, NH, Rita Mavel and her husband James of Tampa, FL, and Raymond and his wife Sally of Dover Foxcroft, ME. He also leaves behind many nieces and nephews and numerous in-laws.

SERVICES: A service will be held privately for the family. A walk-through visitation will be held on Monday April 19, 2021 from 11am - 1pm at the Davis Funeral Home, 1 Lock St., Nashua, NH 03064. Interment will take place following visitation at 2PM at the NH State Veterans Cemetery, 110 Daniel Webster Hwy., Boscawen, NH 03303. Friends and family are invited to attend. Due to Covid, those in attendance will be required to wear a mask and follow social distancing guidelines. Donations in Rogers name may be made to the Wounded Warriors Project, https://www.woundedwarriorproject.org/donate. The DAVIS FUNERAL HOME, One Lock St., Nashua is assisting the family with arrangements. “ONE MEMORY LIGHTS ANOTHER”

To send flowers to the family or plant a tree in memory of Roger Joseph Landry, please visit our Heartfelt Sympathies Store.
Read Less

Receive notifications about information and event scheduling for Roger 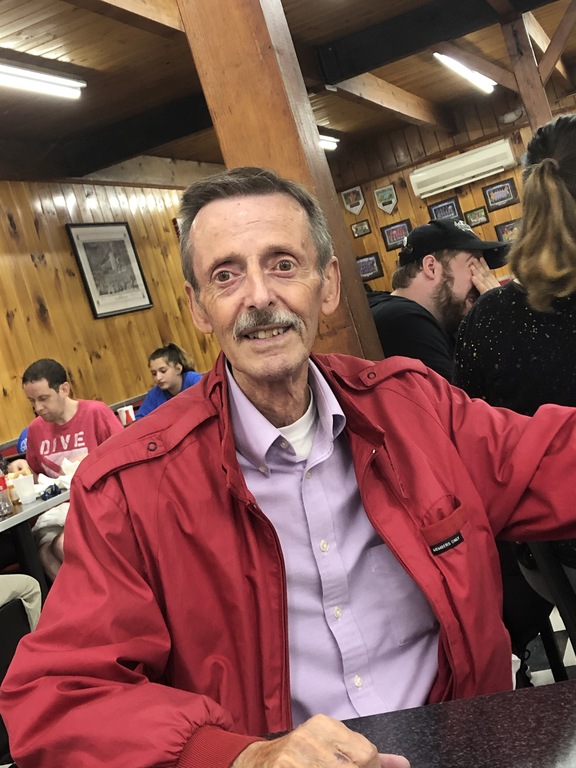 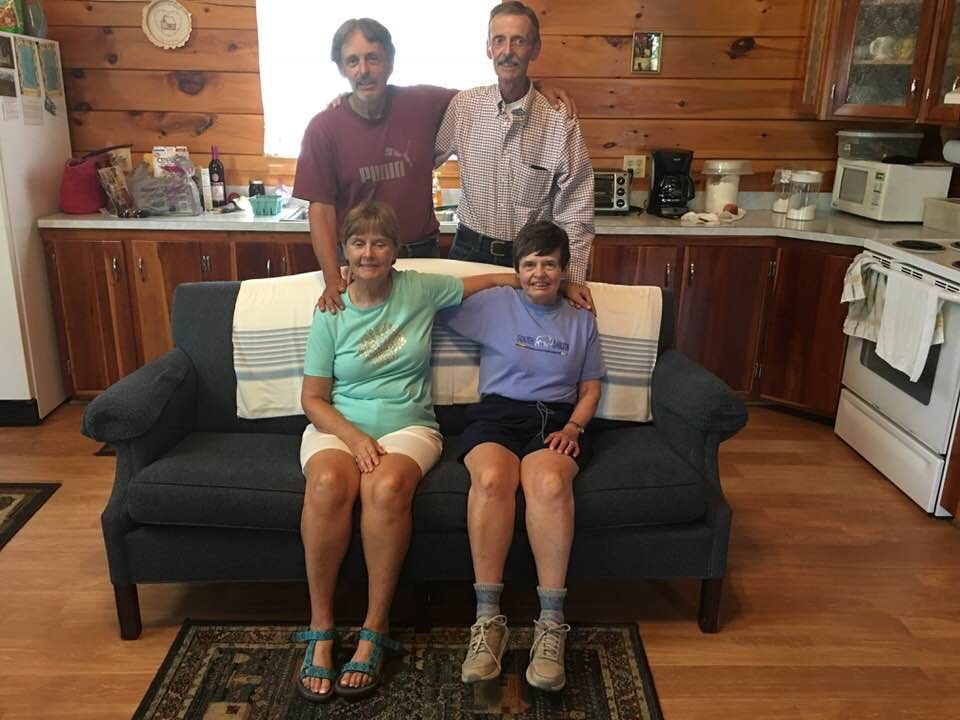 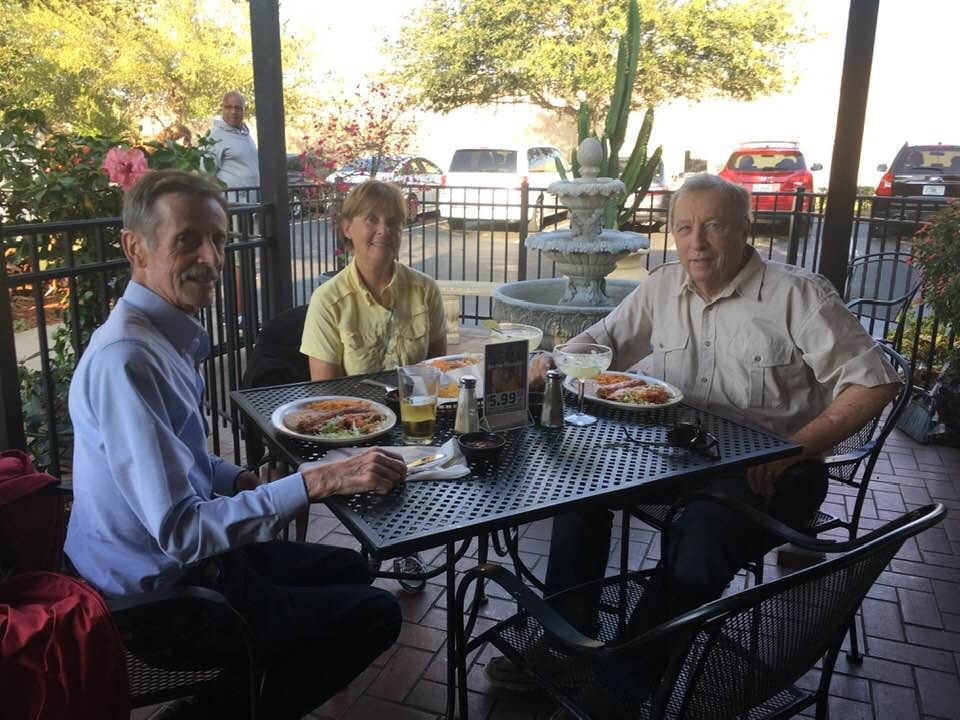 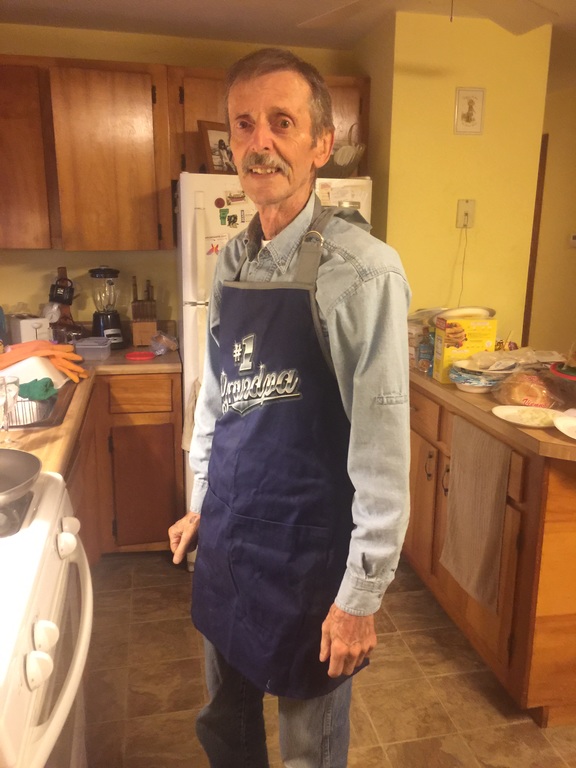 We encourage you to share any memorable photos or stories about Roger. All tributes placed on and purchased through this memorial website will remain on in perpetuity for generations.

With Love, Jason & Tracy Mavel, Ralph R Meier, and other have sent flowers to the family of Roger Joseph Landry.
Show you care by sending flowers
Hand delivered by a local florist

With Love, Jason & Tracy Mavel, Ralph R Meier, and other have sent flowers to the family of Roger Joseph Landry.
Show you care by sending flowers
Hand delivered by a local florist
HJ

Rest in peace Uncle Roger! Sending healing thoughts and prayers Michelle, Miranda and Brian. He loved you all so much! Keep all the wonderful memories of him close in your hearts. He is forever with you!
Comment | Share Posted Apr 19, 2021 at 03:17pm via Condolence
WM

Although he will be dearly missed, his gentle spirit will live on forever in all who knew him. Rest In Peace Uncle Roger

Sincere sympathies to Aline, Rita, and Raymond. I have such fond memories of time spent with your family. RIP Roger.
Comment | Share Posted Apr 17, 2021 at 01:13pm via Condolence
AG

Roger, you left a big hole in my heart. The holidays will never be the same without you. Aline
Comment | Share Posted Apr 17, 2021 at 07:49am via Condolence
BL

Hello, my father. Dad. We now will have to rely on the wings of Mercury to speak and for you to hear...I Pray, for when you gazed into the makers eyes that he was all you imagined. Love Brian Joseph
Posted Apr 17, 2021 at 09:45am