To share your memory on the wall of Roy Speckhard, sign in using one of the following options:

Provide comfort for the family by sending flowers or planting a tree in memory of Roy Speckhard.

Provide comfort for the family of Roy Speckhard with a meaningful gesture of sympathy.

Roy loved the Lord, his wife, his family and his community. As the oldest of six and the son of parochial schoolteachers, he developed a servant’s heart and was always attentive to those around him. He majored in Political Science at Valparaiso University where he met his wife Patricia while performing in a play that she was directing. They went on to be married 57 years and continued their love of the theater, together writing and directing years of Christmas pageants for their church which were later published as a collection. He was a longtime member, elder, and greeter at Our Savior's Lutheran Church in Albany, NY before moving to NH and joining Grace Lutheran in Nashua. He could often be found reading his Bible, studying his devotionals or taking notes for his long worked on book. A heart for politics and community, Roy was a professor of Political Science at Empire State College and spent 20 years in public service as Town Councilman, Deputy Supervisor, and Supervisor for his hometown of Clifton Park, NY. Most of all he enjoyed spending time with his wife and family. Whether in their yearly trips to Cape Cod or barbecuing at home, Roy was a loving husband, father and grandfather. He will be greatly missed.

SERVICES: A private service will be held for the family. The DAVIS FUNERAL HOME, One Lock St., Nashua has been placed in charge of arrangements. An online guest book is available at www.davisfuneralhomenh.com, (603-883-3401) “ONE MEMORY LIGHTS ANOTHER”.

To send flowers to the family or plant a tree in memory of Roy Arden Speckhard, please visit our Heartfelt Sympathies Store.
Read Less

Receive notifications about information and event scheduling for Roy 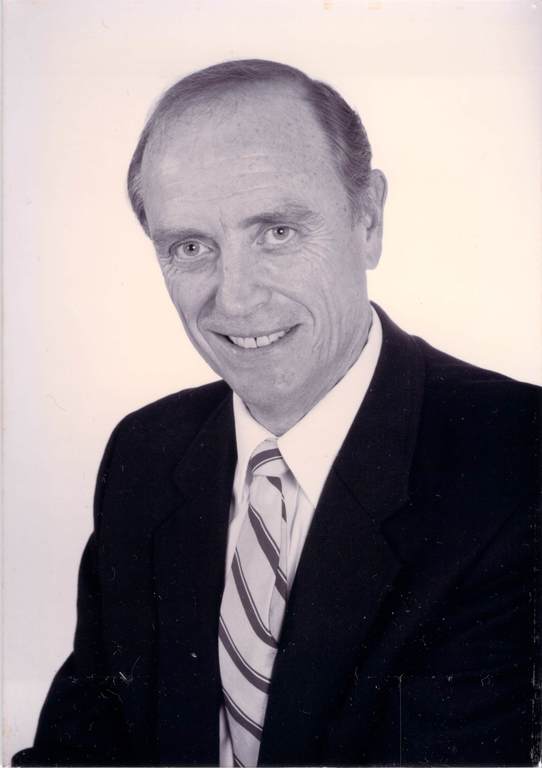 We encourage you to share any memorable photos or stories about Roy. All tributes placed on and purchased through this memorial website will remain on in perpetuity for generations.

So Sorry for your loss! Thinking of all of you! Love, the McDermotts.