To share your memory on the wall of Thelma Pollard, sign in using one of the following options:

Provide comfort for the family by sending flowers or planting a tree in memory of Thelma Pollard.

Provide comfort for the family of Thelma Pollard with a meaningful gesture of sympathy.

To send flowers to the family or plant a tree in memory of Thelma Knight Pollard, please visit our Heartfelt Sympathies Store.
Read Less

Receive notifications about information and event scheduling for Thelma 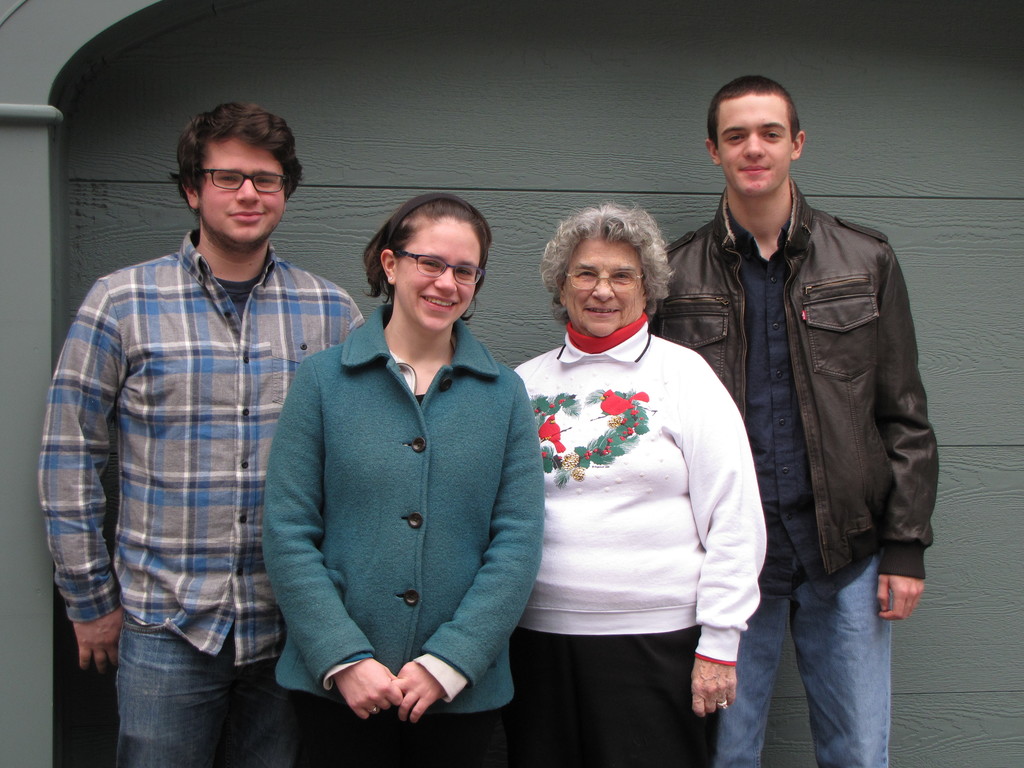 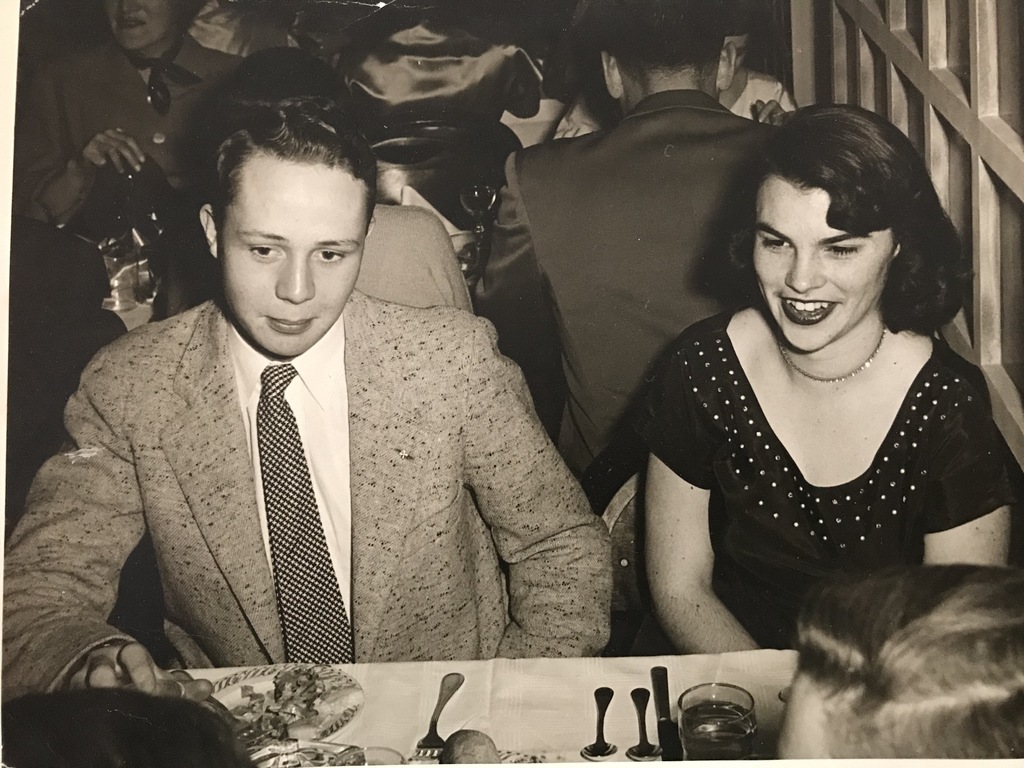 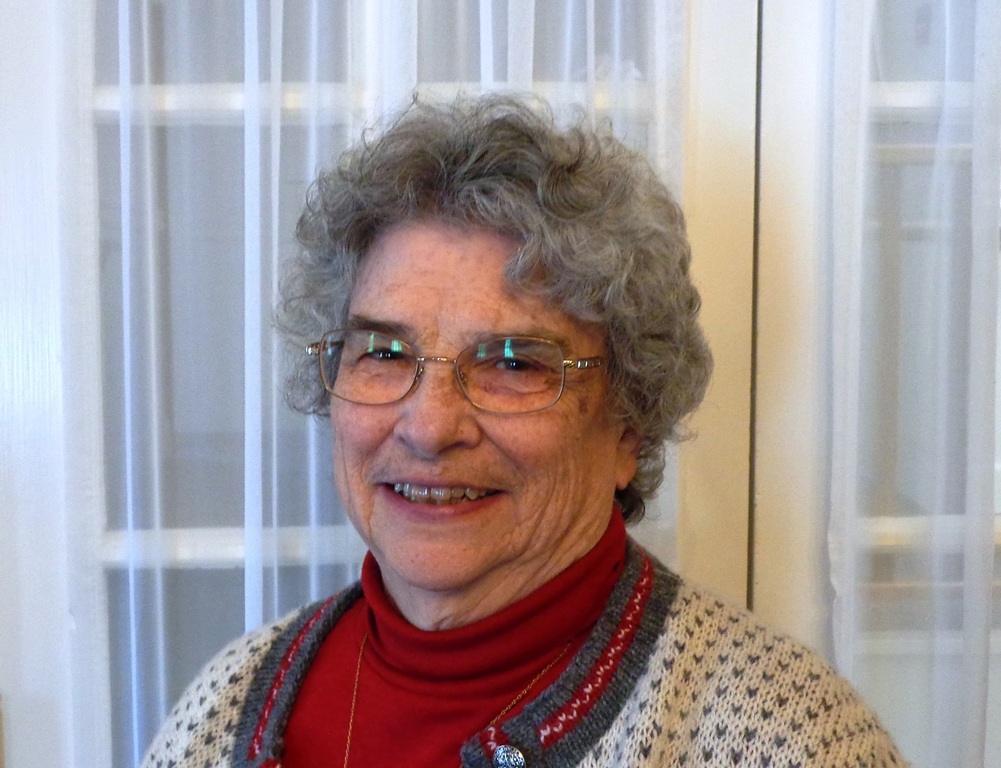 We encourage you to share any memorable photos or stories about Thelma. All tributes placed on and purchased through this memorial website will remain on in perpetuity for generations.

To Thelma’s family,
We are thinking of you all during this sad time. I knew your mom for all the years I lived in Hollis through the church and Girl Scouts. She was very kind and giving. When I was going through a hard time she sent me a card that I still have, I love the sentiment. Susan and Debbie, you babysat for my girls, Kate and Emilie. We live in Maine now but, I still call Hollis home.
Our love to your family, June and Steve Briggs
Comment | Share Posted May 15, 2020 at 05:56pm via Condolence
SS

A Friend for 65 years whose presence in my life got better and more important with each passing day.
Fred Huber
Comment | Share Posted May 08, 2020 at 10:39am via Condolence

I'm very sorry for your loss. This is a very challenging time and my thoughts and prayers are with you and the family. May Thelma rest in peace.
Comment | Share Posted May 06, 2020 at 02:24pm via Condolence
SS

Our ❤️ heartfelt sympathy to all the family. Your mother was a longtime friend and will be missed. Your obituary says it all! God bless you Susan & Debbie & your families. Jane & Richard Nichols
Comment | Share Posted May 06, 2020 at 01:18pm via Condolence
SS

To Thelma's family: I am thinking of you all as I remember Thelma.. and asking God to surround you with His perfect peace and love.
I have such fond memories of Thelma. I first knew of Thelma when my daughter earned her Gold Award. Thelma sent her a card to congratulate her. My daughter still has the card and is 32 yo now. I finally had the pleasure of meeting Thelma in 2002 when I started working at Girl Scouts of Swift Water Council. I always enjoyed seeing Thelma. She always made a point to go out of her way to not miss a chance to say Hello and/or thank the staff for our/their work behind the scenes supporting the girls and volunteers, and later when Girl Scouts in NH and VT became Girl Scouts of the Green and White Mountains. Her support for the many girls who journeyed far and high was immeasurable. Whether the girls were embarking on a destination nationally or internationally, or were striving to achieve the highest awards, Thelma supported them and made sure each girl knew how proud of them she was.
When Thelma decided to retire from the Girl Scout Service Unit Manager position in her community, she passed the torch with grace and dignity, (and with a firm handshake), ensuring a smooth transition with her successor, as well as a guarantee that the robust program in her community of Hollis continued to grow and always put the girls first.
Thelma will always have a special place in my heart. May the wonderful memories you cherish with her carry you through the days ahead and may God's grace bring you peace.
Blessed,
DeeDee Rice
Comment | Share Posted May 05, 2020 at 03:32pm via Condolence
SS