To share your memory on the wall of Tuulikki Molano, sign in using one of the following options:

Provide comfort for the family by sending flowers or planting a tree in memory of Tuulikki Molano.

Provide comfort for the family of Tuulikki Molano with a meaningful gesture of sympathy.

She was the wife of Edward Molano whom she married... Read More
Tuulikki Sisko (Kanula) Molano, 84, died on Monday, April 12, 2021 at her home in Pelham. She was born on April 28, 1936 in Karelia, Finland, daughter of the late Armas and Maija Kanula.

She was the wife of Edward Molano whom she married on March 18, 1960 in New York, New York.

Tuulikki attended school and college in Finland. She moved to the United States in 1960 where she married the love of her life and had two daughters. Tuulikki and Edward lived in Malden, MA for 55 years before moving to Pelham. She worked at Kendall Company in Boston. Her greatest joy was spending time with her husband and her grandchildren.

The following are the thoughts of her daughter, Anna and her family... "It is very difficult to write about my mom Tuulikki, because no matter what I write or how I write it, the depth of how she filled our family's lives will never be understood.
Tuulikki avoided attention yet if you needed a kind soul to listen quietly she would appear. If you felt someone did you wrong, Tuulikki had a reason, "they were having a bad day" or "they must have problems you can't even imagine". She never had a bad word to say.
My parents had a respect, a love, an unified front that most never witness.
My mother "Tuulikki" was the nicest, kindest, most honest person I have ever met with a great sense of humor. We will miss her the rest of our days and think of her with so much love. I love you, Rest in Peace, "And Many More" - Anna and Family"

Tuulikki is survived by her husband of 61 years, Edward, her daughter, Elisa Caruso and husband Carl of Melrose, MA, her daughter, Anna and her fiancé Dana Equia, her grandchildren, Stacey, Michael, and Caitlin Ludka and Gina and Carli Caruso, as well as her sister, Helina and many nieces and nephews, and their children that reside in Finland.

SERVICES: There will be no formal services at this time.

To send flowers to the family or plant a tree in memory of Tuulikki Sisko Molano (Kanula), please visit our Heartfelt Sympathies Store.
Read Less

Receive notifications about information and event scheduling for Tuulikki 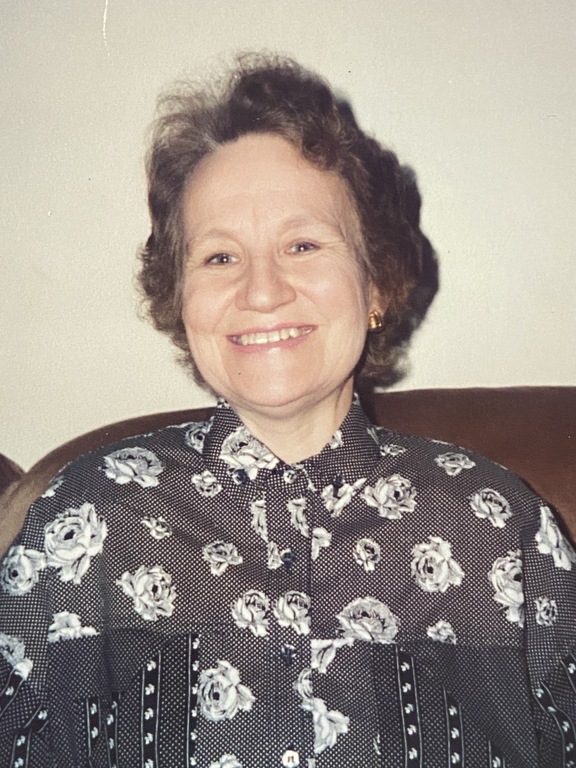 We encourage you to share any memorable photos or stories about Tuulikki. All tributes placed on and purchased through this memorial website will remain on in perpetuity for generations.

Helina and Anu, Juha & Teppo with families sent flowers to the family of Tuulikki Sisko Molano (Kanula).
Show you care by sending flowers
Hand delivered by a local florist

Helina and Anu, Juha & Teppo with families sent flowers to the family of Tuulikki Sisko Molano (Kanula).
Show you care by sending flowers
Hand delivered by a local florist
HF

With loving memory of my sister Tuulikki. Wishing you all peace to bring comfort and courage to face the days ahead.

Helina and Anu, Juha & Teppo with families purchased flowers and planted a memorial tree for the family of Tuulikki Molano.
Order Now | Show All
Comment | Share Posted Apr 22, 2021 at 09:28am via Floral Arrangements
EW

May all the love and fond memories of your Nana live in your heart forever. She will always be with you.