To share your memory on the wall of Wayne Smith, sign in using one of the following options:

Provide comfort for the family by sending flowers or planting a tree in memory of Wayne Smith.

Provide comfort for the family of Wayne Smith with a meaningful gesture of sympathy.

Wayne was born on July 21, 1957 in Everett, Mass, son of the late Leon M. and Ruth (Henderson) Smith. He was the husband of... Read More
Wayne Robert Smith, Sr. passed away suddenly on Monday, October 12, 2020 at Southern NH Medical Center in Nashua.

Wayne was born on July 21, 1957 in Everett, Mass, son of the late Leon M. and Ruth (Henderson) Smith. He was the husband of the late Karen (Kilpatrick) Smith, with whom he had six children.

He is survived by all his children, Marion, Mellisa, Wayne Jr, Ronald, Joseph, and Nancy Smith, all of Nashua, NH. He is also survived by a step-son, Jason Justason.

As a child he resided in Chelsea where he enjoyed playing sports with his siblings. He would spend hours playing football, basketball and baseball. He attended Williams Elementary and went on to graduate from Chelsea High School. He spent countless hours alongside his dad working in the scrap metal business. Later on in life Wayne moved to NH to start his own business scrapping metal. During his spare time Wayne enjoyed spending time with his family preparing Sunday meals, celebrating holidays, and having family cookouts. His family was everything to him. He loved the Patriots and the Red Sox as well.

Along with his children, Wayne is survived by many grandchildren and great grandchildren all in NH: five brothers, Leon Saunders of Boston, Dennis Smith of Chelsea, Richard Smith of Everett, James and Douglas Smith both of NH; four sisters, Leona Cruz of Lynn, Diane Fields of East Boston, Sylvia Smith of Revere, and Marion Smith of Lowell; as well as several aunts, uncles, nieces, nephews, and many friends.

SERVICES: A walk-through visitation was held on Friday, October 16, 2020 from 4-7pm, at Davis Funeral Home, One Lock Street in Nashua. Interment was held at Woodlawn Cemetery in Nashua on Thursday, October 22, 2020 at 2:30pm.

To send flowers to the family or plant a tree in memory of Wayne Smith Sr., please visit our Heartfelt Sympathies Store.
Read Less

Receive notifications about information and event scheduling for Wayne 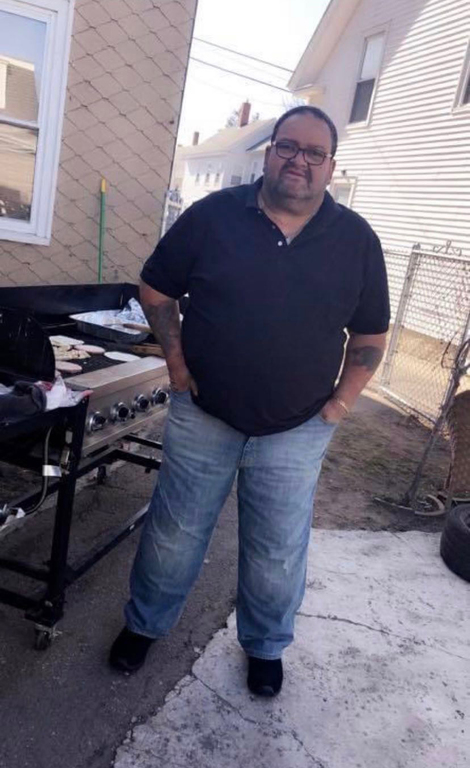 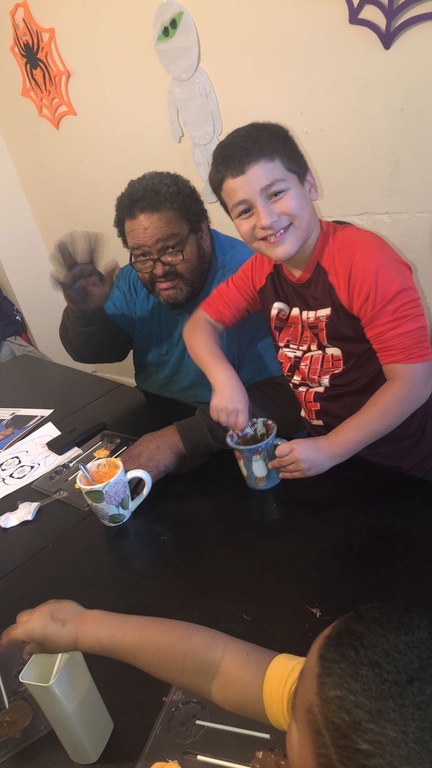 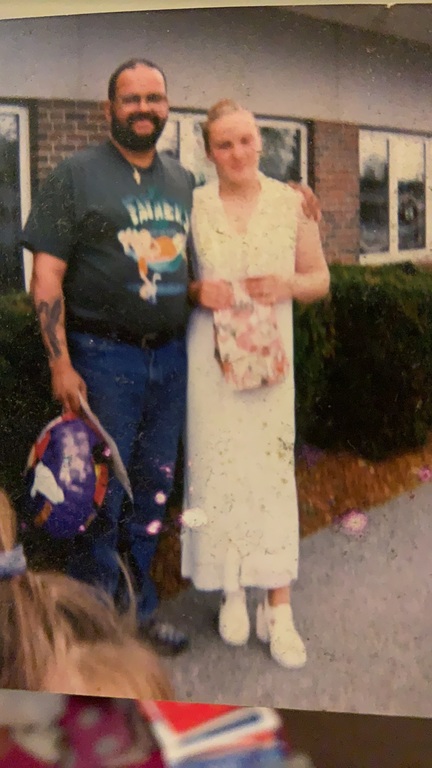 We encourage you to share any memorable photos or stories about Wayne. All tributes placed on and purchased through this memorial website will remain on in perpetuity for generations.

So sorry to hear of Waynes passing, he was a man of his word and trustworthy. May his family find comfort in this trying time. Rest in peace boss.
PDM Auto Service
Comment | Share Posted Oct 20, 2020 at 06:48pm via Condolence
AS

We are so sorry for the loss of Wayne. He has touched so many lives and will be greatly missed.
Comment | Share Posted Oct 19, 2020 at 08:59am via Condolence
R

The Smith Family
So sorry for your loss. You are in are thoughts and prayers.
Renée, Corina & Cathryna
Comment | Share Posted Oct 16, 2020 at 02:39pm via Condolence
K

Rest in peace wayne,you are now with the love of your life smiling down on all the kids and grandkids.you are loved and will be missed by many. I am glad I got to meet all of you years ago. You are a great guy who made us laugh.
Comment | Share Posted Oct 16, 2020 at 05:51am via Condolence