To share your memory on the wall of Whitford Hall, sign in using one of the following options:

Provide comfort for the family by sending flowers or planting a tree in memory of Whitford Hall.

Provide comfort for the family of Whitford Hall with a meaningful gesture of sympathy.

To send flowers to the family or plant a tree in memory of Whitford R. Hall, please visit our Heartfelt Sympathies Store.
Read Less

Receive notifications about information and event scheduling for Whitford 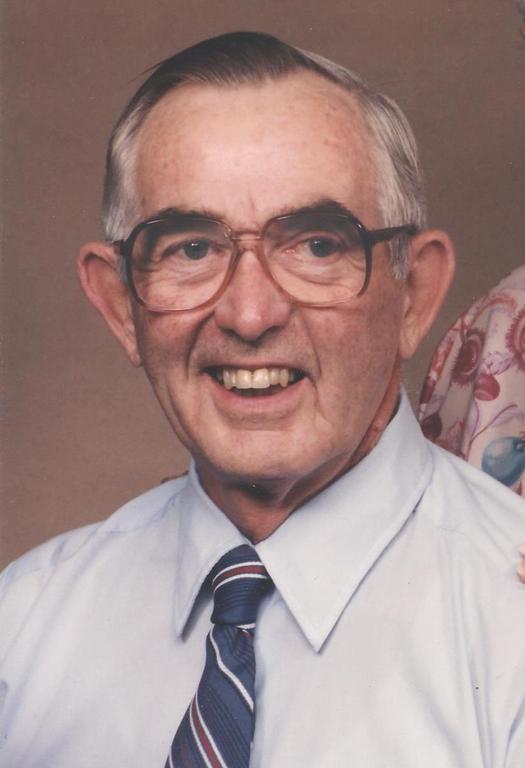 We encourage you to share any memorable photos or stories about Whitford. All tributes placed on and purchased through this memorial website will remain on in perpetuity for generations.

My thoughts and prayers go out to all of you at this most difficult time of great loss.

The few times I saw him he ALWAYS had a big smile on his face.

My sincerest sympathies and condolences to you all.

Dear Herb, Sandy, Brett and Corey,
So very sorry of the passing of your dad, a great guy... I never saw him without a great big smile, and an infectious laugh! (You take after your dad, Herb!) He was a member of this nation's greatest generation...but I'll bet he would be humble about that! Know that his memory will warm hearts beyond your family, and in turn, we shall send our thoughts to you.
Jennifer & Brooke
Comment | Share Posted Jun 01, 2019 at 06:16pm via Condolence
FH

Sincere condolences to your family in the loss of your Dad.

Please accept my sincere condolences for your loss.
May the peace of God that surpasses all understanding guard your hearts and your mental powers by means of Christ Jesus.” (Phil. 4:7) May the hope of a resurrection right here on a restored earth bring you comfort. (John 5:28, 29) Do not be amazed at this, for the hour is coming in which all those in the memorial tombs will hear his voice 29 and come out, those who did good things to a resurrection of life) Psalm 37:11, 29) But the meek will possess the earth, And they will find exquisite delight in the abundance of peace. The righteous will possess the earth, And they will live forever on it.