To share your memory on the wall of William Gilbody, sign in using one of the following options:

Provide comfort for the family by sending flowers or planting a tree in memory of William Gilbody.

Provide comfort for the family of William Gilbody with a meaningful gesture of sympathy.

He was the beloved husband of Julie (Kelly) Gilbody. They were married in Nashua on April 12, 2003.

Bill was educated in the Merrimack school system. Following school he entered the US Army Reserves and served for four years. He attended Hesser College, receiving an Associate Degree in Micro Computer Support, and was employed at Merrimack Paving driving a truck at the time of his passing.

He was an outdoorsman at heart who enjoyed hunting with friends, fishing with his son, snowmobiling, and most of all riding his Harley!

Bill’s parents, Sandra and William Sr; grandparents, Waneta and James Snyder and Mildred and Roger Gilbody; as well as his aunt, Judith Hall, preceded him in death.

SERVICES: There will be no services at this time due to the COVID-19 pandemic. A Celebration of Bill’s life will be scheduled as soon as it is safe to do so. Those who wish to make a memorial contribution in Bill’s name are asked to consider the American Heart Association at https://www2.heart.org/site/SPageServer?pagename=donatenow_heart&s_src=pmxsem19&gclid=EAIaIQobChMIwpLx2v2X6QIVUj0MCh3gWQrcEAAYASAAEgJz-fD_BwE or call 1-800-AHA-USA1.

To send flowers to the family or plant a tree in memory of William Roger "Bill" Gilbody Jr., please visit our Heartfelt Sympathies Store.
Read Less 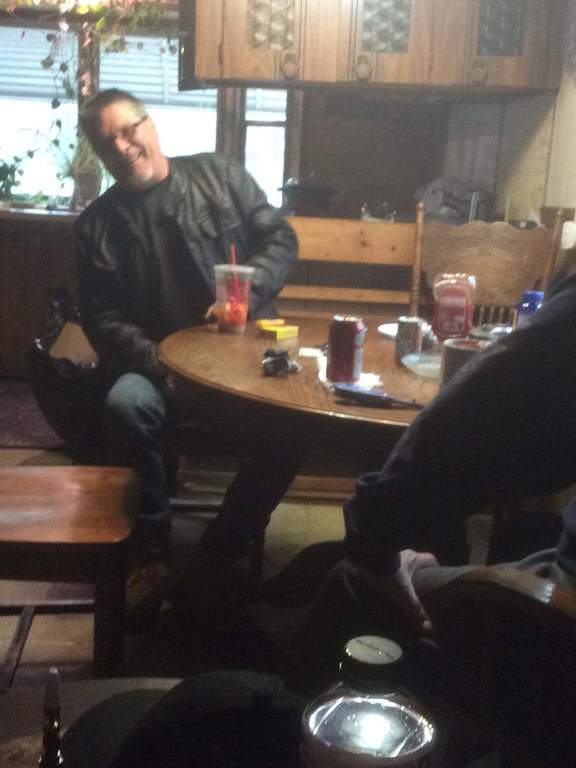 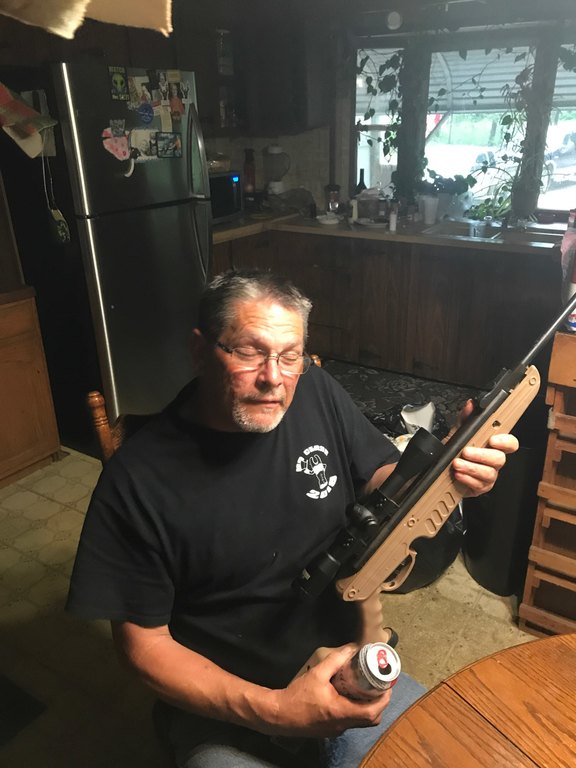 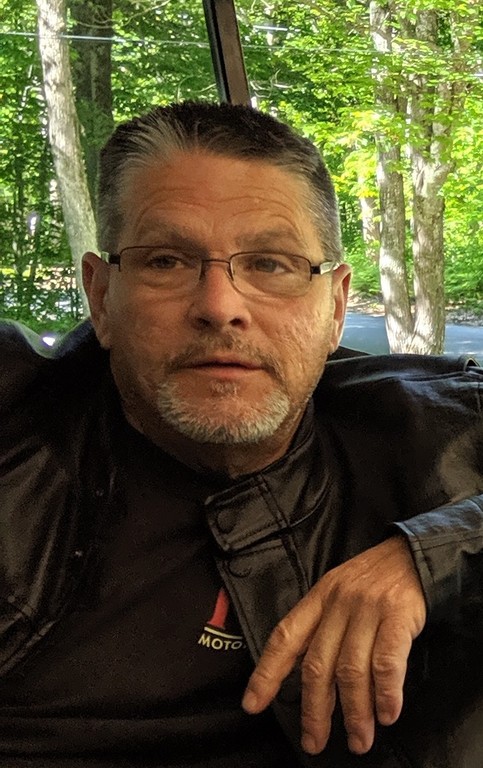 So very sorry for your loss. Our thoughts and prayers are with all of you during this very difficult time. Sandy Harvey & Family
Comment | Share Posted May 04, 2020 at 02:26pm via Condolence