To share your memory on the wall of William Pioli, sign in using one of the following options:

Provide comfort for the family by sending flowers or planting a tree in memory of William Pioli.

Provide comfort for the family of William Pioli with a meaningful gesture of sympathy.

William studied Electrical Engineering and worked as an Electrician for several years. He later worked for Programmed Test Sources, Inc. where he worked his way up the ladder and eventually became a top executive with the company.

William loved to travel and did so at every opportunity. Hawaii was one of his favorite places, and he was fortunate enough to live there for a time with his son Nick. He was immensely passionate about music and collected hundreds of albums throughout his life. He also loved collecting, building and fixing watches and clocks, which he called his “timepieces”.

Bill is predeceased by his two sisters, Audrey Pioli and Diana Beucler, his two brothers, Stephen Eisnor and Richard Eisnor, and his father, James Pioli.

He is survived by his children: Kara Pioli and her husband Eric Dyke of Concord, NH; Nicolas Pioli of Winchendon, MA; Jason Pioli and his partner Ellen Howard of Westminster, MA; His mother Arlene Pioli of Chelmsford, MA; His brother Eddie Pioli and his wife Cindy of Concord, MA; His sisters, Norma Meehan and her husband Harry of Nashua, NH, Gretchen Eisnor-Dolan of Canton, MA; His former spouse, Kathryn Marinelli of Winchendon, MA; His aunt and uncle, Joan and Dan Pioli of Lowell, MA; His nieces Ashley Sawyer of Manchester, NH, and Lauren Meehan-Machos of Apex, NC; His nephew Jonathan Meehan of Washington, DC, as well as several other cousins, nieces, nephews and extended family and friends.

The family has created a memorial website: https://www.forevermissed.com/william-james-pioli/about Information regarding funeral services, as well as an online guest book, can be found there.

To send flowers to the family or plant a tree in memory of William James "Bill" Pioli, please visit our Heartfelt Sympathies Store.
Read Less 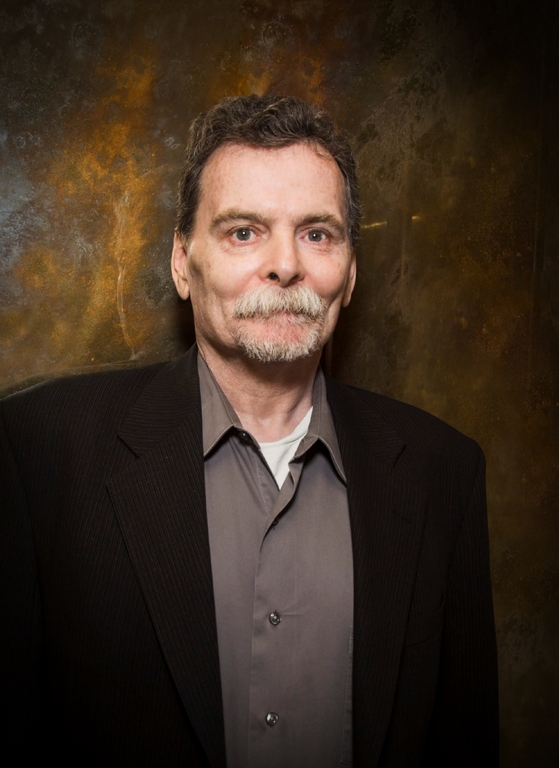