To share your memory on the wall of Yvette Plummer, sign in using one of the following options:

Provide comfort for the family by sending flowers or planting a tree in memory of Yvette Plummer.

Provide comfort for the family of Yvette Plummer with a meaningful gesture of sympathy.

Yvette V. Plummer, age 94, passed away Friday, May 17, 2019 from complications of Dementia. She was born on March 16, 1925 in Salem, MA, the youngest of six children, to the late Paul and Marie Louise Tremblay.

She graduated from Salem ... Read More
Yvette V. Plummer, age 94, passed away Friday, May 17, 2019 from complications of Dementia. She was born on March 16, 1925 in Salem, MA, the youngest of six children, to the late Paul and Marie Louise Tremblay.

She graduated from Salem High School and sought further education in mid-life. She married and divorced after 30 years.

Yvette acquired her real estate license and an Associates of Applied Science from Brookdale Community College, Lincroft, NJ in 1974.

She pursued 28 years as an Inventory Management Specialist for the United States Department of the Army at Fort Monmouth, NJ. Her proudest moment was serving during the Desert Storm War.

After she retired, she moved from NJ to NH to be with her two children and play golf.

Yvette is survived by her daughter, N. Teal Plummer of Nashua; Grand-Nephew, Gregory Wadland or Merrimack and Grand-Niece Kim Wadland Wynne of North Berwick, ME and their families.

To send flowers to the family or plant a tree in memory of Yvette Vivian Plummer (Tremblay), please visit our Heartfelt Sympathies Store.
Read Less

Receive notifications about information and event scheduling for Yvette 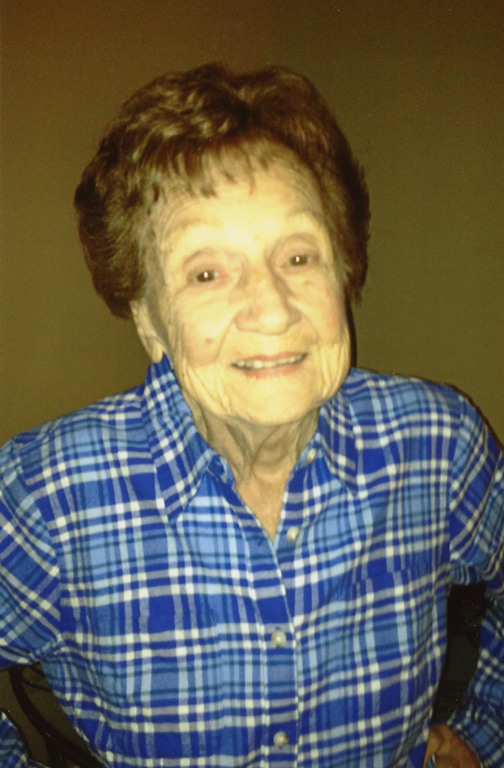 We encourage you to share any memorable photos or stories about Yvette. All tributes placed on and purchased through this memorial website will remain on in perpetuity for generations.

Diana and Monica sent flowers to the family of Yvette Vivian Plummer (Tremblay).
Show you care by sending flowers
Hand delivered by a local florist

Diana and Monica sent flowers to the family of Yvette Vivian Plummer (Tremblay).
Show you care by sending flowers
Hand delivered by a local florist
J

Dear Family please accept my heartfelt condolences for your recent loss. The Bible tells us at John 5:28,29-"Do not be amazed the hour is coming when all those in the memorial tombs will hear his voice and come out. Please let Gods word the Bible Be a comfort for you in the coming days ahead.
Comment | Share Posted May 24, 2019 at 10:16pm via Condolence
DM

Wishing you peace to bring comfort, courage to face the days ahead and loving memories to forever hold in your hearts.

Diana and Monica purchased flowers for the family of Yvette Plummer.
Order Now | Show All
Comment | Share Posted May 22, 2019 at 06:49am via Floral Arrangements