To share your memory on the wall of Arthur Miller, sign in using one of the following options:

Provide comfort for the family by sending flowers or planting a tree in memory of Arthur Miller.

Provide comfort for the family of Arthur Miller with a meaningful gesture of sympathy.

Arthur is predeceased by two infant brothers, a sister Gaylene McGowen, a niece and a nephew.

Arthur is survived by 6 children, Joseph Miller of Indiana, Richard Miller of Milford, NH., Michael Leclerc of Nashua, NH., Kevin Leclerc and spouse of Milford, NH., Kelly Leclerc of Nashua and, Kenneth Leclerc and spouse of Derry, NH., sisters Helena Miller of Nashua, Noreen and Tim Millard, of Nashua, Shelly and Ken Ashley of California, Susan Boulerisse and spouse of Ohio, and brother Raymond and Mary Boulerisse of Bedford, NH. Arthur also leaves behind his grandchildren, several nieces, nephews, and cousins, aunts and uncles.
Services: Services will be private and held at the convenience of the family. The Davis Funeral Home, 1 Lock St., Nashua NH., 03064, has been placed in charge of arrangements. (603) 883-3401 “ONE MEMORY LIGHTS ANOTHER.”

To send flowers to the family or plant a tree in memory of Arthur David Miller, please visit our Heartfelt Sympathies Store.
Read Less

Receive notifications about information and event scheduling for Arthur 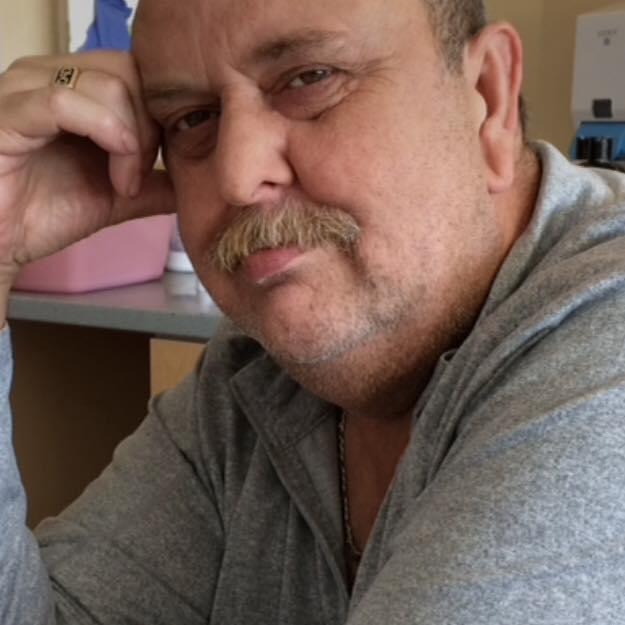 We encourage you to share any memorable photos or stories about Arthur. All tributes placed on and purchased through this memorial website will remain on in perpetuity for generations.