To share your memory on the wall of Deborah Plonski, sign in using one of the following options:

Provide comfort for the family by sending flowers or planting a tree in memory of Deborah Plonski.

Provide comfort for the family of Deborah Plonski with a meaningful gesture of sympathy.

Obituary for Deborah B Plonski

She grew up in Winnetka, Illinois, where she attended grade school and New Trier High School. Her father’s transfer to New York City lead to Deb finishing her senior year of high school at The Spence School. She received a BA in Music Education from Northwestern University in 1964 and taught elementary school music in Vero Beach, Florida. While in Vero Beach, she met and later married James (Jim) Stafford in the back yard of her parents’ home in New Canaan, Connecticut. Jim and Deb moved from Florida to Norwalk, Connecticut, then to Ballston Lake, New York, before settling down in Danbury, Connecticut. Jim and Deb had three children Katharine (Kit) Alys, James Maximilian (Max), and Arthur William (Will). Deb and Jim parted ways in 1984.

Several years later, Deb met Steve Plonski at a Danbury community event. They were married in 1989 near Steve’s parents’ home in Venice, Florida. She enjoyed working for the Danbury Public Media Department until retirement. Deb and Steve moved to Big Timber, Montana, and with their combined skills, built a beautiful home in full view of the Crazy Mountains. Steve Plonski died in July of 2019.

Deb was involved in many activities and hobbies. She was a volunteer leader of her children’s Camp Fire group, a youth development organization. A talented singer and musician with a lovely voice, she also played the flute, guitar, and piano. Deb designed and made beautiful stained-glass artwork. Her needlework was also outstanding. Bird watching and hiking were just some of the ways she enjoyed nature. Deb was an avid reader who also enjoyed completing crossword puzzles and the Jumble. She dabbled in baking and made an excellent Coca-Cola cake. She was a devoted Chicago Cubs fan and recorded all their games. Every Christmas, Debby made a family calendar marking all family birthdays and sent one to each family member. She was a very generous person who always remembered nieces’ and nephews’ birthdates with a card and money reflecting their new ages.

Deb is survived by her brother Howard Buhse and wife Moira, sister Joan Bose, many beloved nieces and nephews, her three children, daughter-in-law Laura Stafford, son-in-law Mike Houghtalin and the light of her eyes, her grandson Jake Houghtalin.

To send flowers to the family or plant a tree in memory of Deborah B Plonski, please visit our Heartfelt Sympathies Store.
Read Less

Receive notifications about information and event scheduling for Deborah 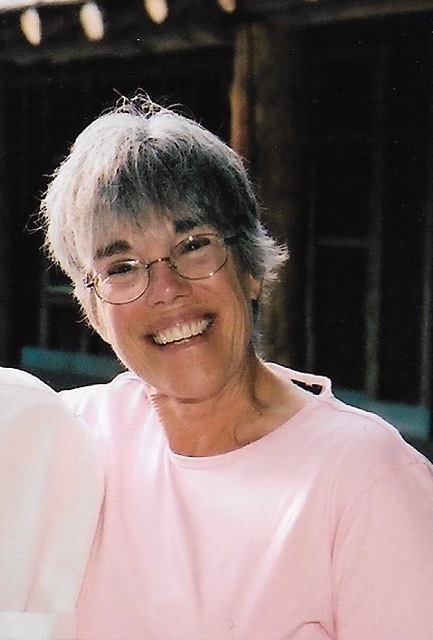 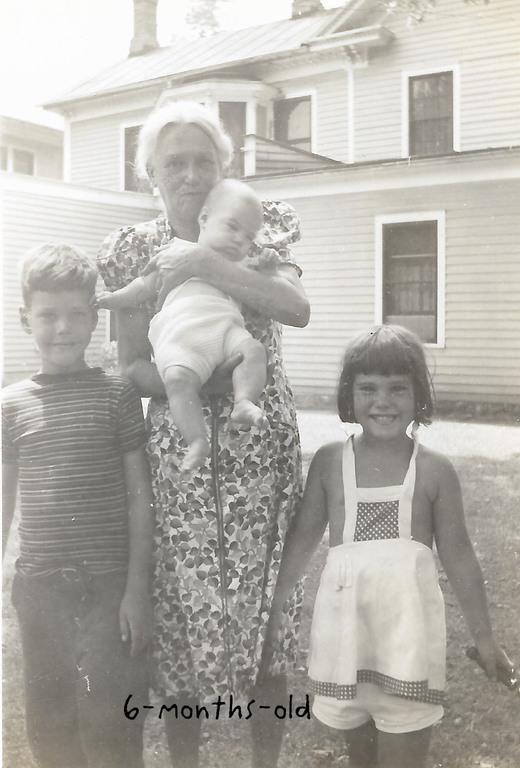 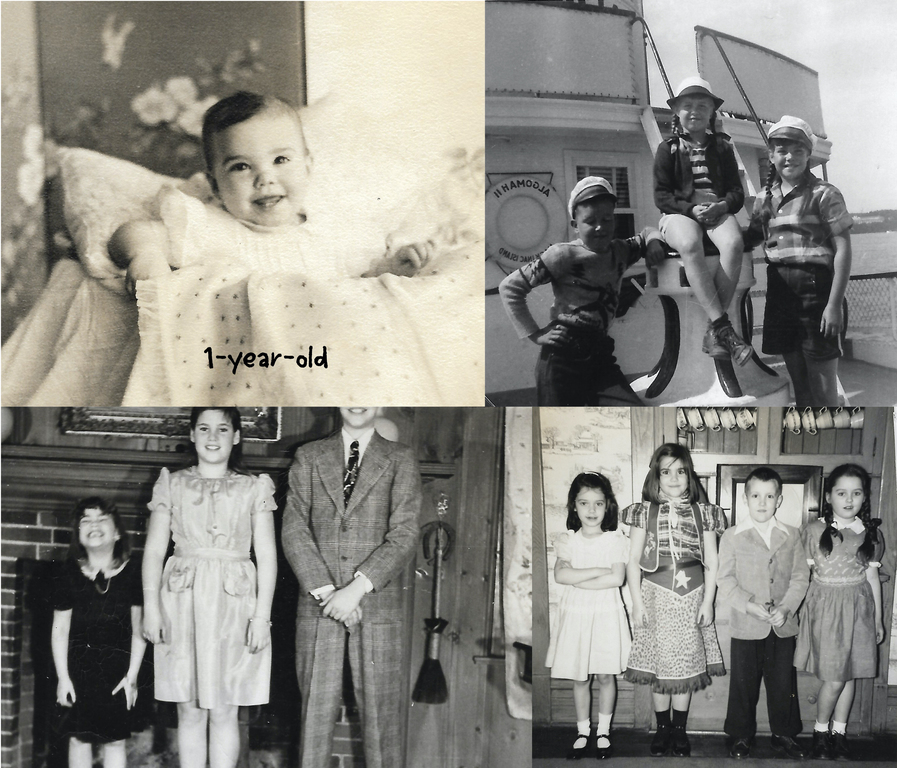 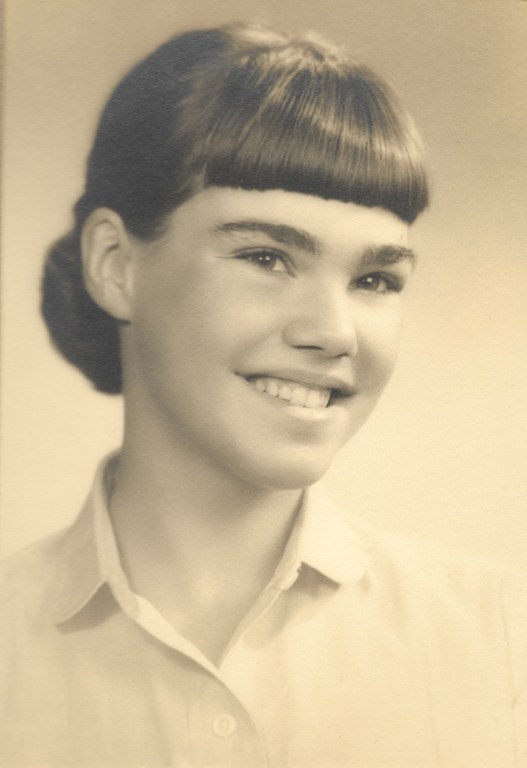 We encourage you to share any memorable photos or stories about Deborah. All tributes placed on and purchased through this memorial website will remain on in perpetuity for generations.

If you would like to make a Memorial contribution in honor of Deb, please consider The Ding Darling Wildlife Society P.O. Box 565 Sanibel Island, Fl 33957
Comment | Share Posted Mar 26, 2021 at 11:01pm via Condolence
LD

My thoughts go out to your family during this sad time. Kit- I remember your mom and Steve hosting us UNH girls for a nice visit and dinner in CT. Very nice. Glad they had the opportunity to live under Montana skies. That view must have been breathtaking. She is at peace now.
-Leah Doherty (NH)
Comment | Share Posted Mar 13, 2021 at 06:32am via Condolence
KS