To share your memory on the wall of Elizabeth Reed, sign in using one of the following options:

Liz was a lady of style, grace, and wit; she will be greatly missed by her family and friends

SERVICES: A private memorial service will be held on the morning of Thursday, August 13, at the Davis Funeral Home, 1 Lock St., Nashua. Her graveside committal will be at noon on August 13 at Edgewood Cemetery, 107 Amherst St., Nashua. A public memorial will be announced for a later date. In the interim, her family suggests that in her honor, friends wear colorful shoes on August 13. In lieu of flowers, donations may be made to Home Health & Hospice Care, 7 Executive Park Dr., Merrimack, NH 03054 or other local charity of your choice. The Davis Funeral Home has been placed in charge of arrangements. An on line guestbook is available at http://davisfuneralhomenh.com (603)883-3401 “ONE MEMORY LIGHTS ANOTHER.”
Read Less

To send flowers to the family or plant a tree in memory of Elizabeth Taylor Reed, please visit our Heartfelt Sympathies Store.

Receive notifications about information and event scheduling for Elizabeth

We encourage you to share your most beloved memories of Elizabeth here, so that the family and other loved ones can always see it. You can upload cherished photographs, or share your favorite stories, and can even comment on those shared by others.

Posted Aug 26, 2020 at 11:57am
You were the best of the best Liz and I miss all the fun we had over the years. You were the greatest golf partner of all time. We played a lot of holes and we sure had a lot of fun at Sky Meadow. Thanks for the memories.
(You win-you always had more shoes than me)
Sincerest condolences to your family, our hearts go out to you for your loss.
Ava A. Keenan and G. Sean Keenan too.
Comment Share
Share via:
MH

Posted Aug 13, 2020 at 06:26am
We will miss you so much and your wonderful energy always!
Your conversations,chats about cats,seeing you in the best outfits and fabulous shoes will be missed and we will always remember you !You are our inspiration !!!You loved everybody and brought smiles to us every time you came in .We were so lucky to meet Liz and enjoy her company .
Condolences to whole family whom she loved very much!
With love,Marta and Salon Team
Comment Share
Share via:
CW

Posted Aug 12, 2020 at 09:42pm
The first time I met Liz I noticed that she was wearing very brightly colored shoes. Oh, how much they suited her personality. I have wonderful memories of her holding court during the holidays. I'm very grateful I had a chance to meet her.
Colleen Wharton
Comment Share
Share via:
NR

Flowers were purchased for the family of Elizabeth Reed. Send Flowers 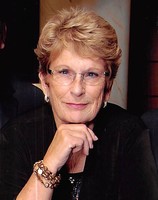 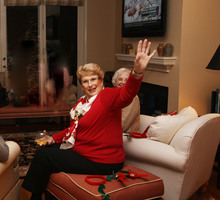 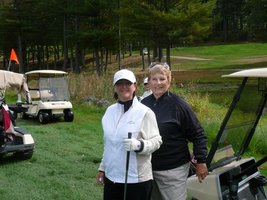 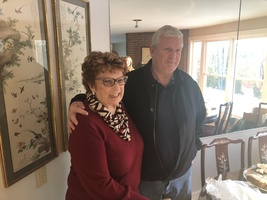