To share your memory on the wall of Frank Whittemore, sign in using one of the following options:

To send flowers to the family or plant a tree in memory of Frank N. Whittemore, please visit our Heartfelt Sympathies Store.

Receive notifications about information and event scheduling for Frank

We encourage you to share your most beloved memories of Frank here, so that the family and other loved ones can always see it. You can upload cherished photographs, or share your favorite stories, and can even comment on those shared by others.

Posted Mar 04, 2021 at 07:43pm
Our most sincere condolences to Eleanor and the entire family . I always enjoyed seeing Frank, at the office or around town.
Rest in peace. Pat and John Hasychak, Jr.
Comment Share
Share via:
AH

Posted Mar 04, 2021 at 10:29am
Eleanor, I am so sorry for the loss of Frank. I know you enjoyed many wonderful years as a married couple. I have also thought of you with many wonderful memories of Extension Homemakers. Ann Belisle Hamilton, UNH Cooperative Extension, Carroll County
Comment Share
Share via:
PN

Posted Feb 28, 2021 at 10:56am
Every time I returned to Hollis, I tried to see Mr & Mrs Whittemore. When he saw me he would always yell “Patti Neary” and let me hug him. I’ve lost one of the last of the older generation who remembered my family. So sad to lose him.
Comment Share
Share via: 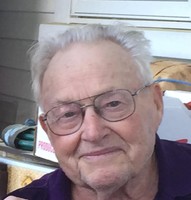 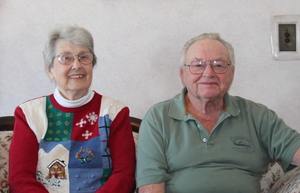 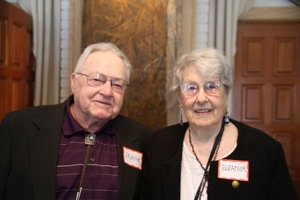 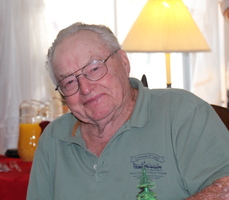