To share your memory on the wall of Helen Desmond, sign in using one of the following options:

Receive notifications about information and event scheduling for Helen

We encourage you to share your most beloved memories of Helen here, so that the family and other loved ones can always see it. You can upload cherished photographs, or share your favorite stories, and can even comment on those shared by others.

Posted Jul 20, 2020 at 07:16pm
As a Hospice volunteer, I had the honor of visiting Helen for many months at Mt Carmel and the only reason these visits stopped was due to Covid and my inability to go there. I must admit I became very fond of Helen and so enjoyed spending time with her. Her personality as described in her obituary did come out to me and I most always left my visits with her with a smile on both her face and my face! Helen’s family was very, very fortunate to have had her as your mother, grandmother, etc.; she was a very special lady and I am pleased I could spend sometime with her. My sincere condolences to you.

Posted Jul 09, 2020 at 01:03pm
In memory of our beloved neighbor and friend. We will never forget the special person that you were and all the wonderful, happy times spent with you.

Taysia purchased flowers for the family of Helen Desmond.

Posted Jul 03, 2020 at 01:29pm
Helen was a beautiful person and my life is richer for having known her. She & my mother shared a friendship that spanned a very long life time, few have that honor. Condolences to her family.
Maureen Austin 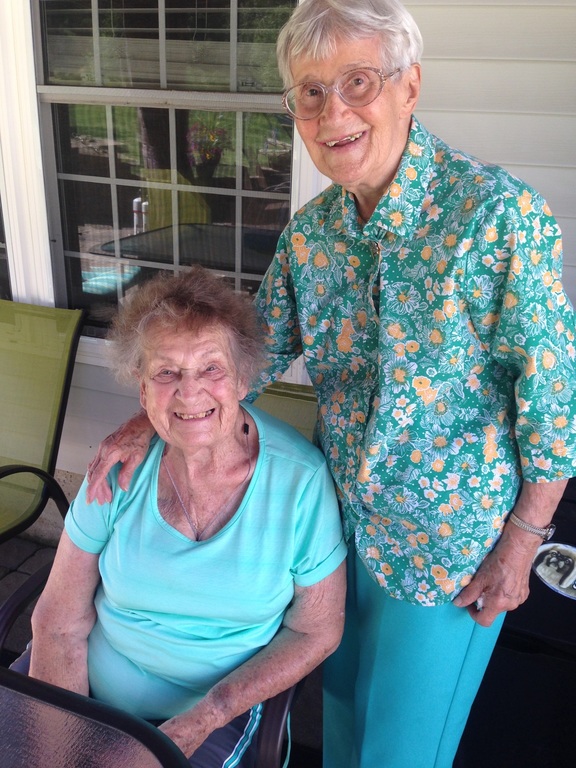 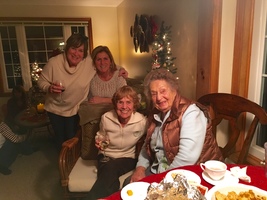 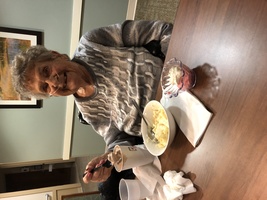 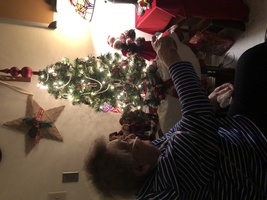