To share your memory on the wall of James Dawson, sign in using one of the following options:

Provide comfort for the family by sending flowers or planting a tree in memory of James Dawson.

Provide comfort for the family of James Dawson with a meaningful gesture of sympathy.

Born in New Jersey on March 21, 1935, Jim was the son of Dr. and Mrs. Frank J. Dawson. After graduation from Dartmouth (‘57) and the Tuck School of Business (‘58), he married his lifelong partner and best friend, Lucile (Clendinning) Dawson.

Jim worked in finance, moving with his family from northern New Jersey to Long Island, and eventually to New Hampshire. Settling in Durham, Jim and Lucile welcomed a constant flow of family and friends to their home, which was the center of activity for the couple’s three sons, their friends, and the neighborhood. Jim was a constant presence on the sidelines, pool decks, and in the seats as their sons swam as members of the Oyster River Otters, played on various teams, and performed on stage.

After retiring, Jim and Lucile traveled the world together, visiting four continents, often with lifelong friends or family. Regardless of whether they were home or in some far flung locale, the most important thing was to do it, and everything else, together -- they were never truly alone if they had each other. Their final home was the Huntington in Nashua, where they made special friendships with hundreds of residents, and the incredible caregivers there. Jim liked to play cribbage, read, have lengthy dinners with his friends, and complain about the Patriots defense before they inevitably turned it around and won.

Jim is survived by his three sons and their families: William and Maria of Sudbury, Mass, along with their children Matthew, Taylor, Michael, and Kendall; Robert and Deborah of Londonderry, NH, along with his children Emily and Kylie, Emily’s husband Zach and great grandson Judah; Richard and Katherine of Westwood, Mass., along with their son Andrew. He is also survived by brother David and his wife Virginia, Carol MacNett, and Cynthia Dawson.

A Celebration of Life will be held when possible. He would have been pleased to know that memorial donations were made to the Employee Recognition Fund at the Huntington of Nashua, 55 Kent Rd, Nashua, NH, 03062.

To send flowers to the family or plant a tree in memory of James Berry Dawson, please visit our Heartfelt Sympathies Store.
Read Less

Receive notifications about information and event scheduling for James 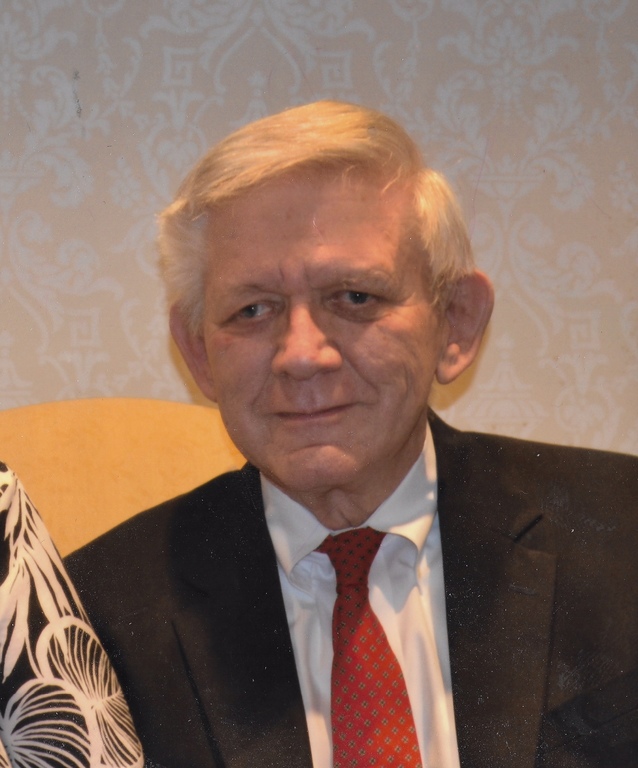 We encourage you to share any memorable photos or stories about James. All tributes placed on and purchased through this memorial website will remain on in perpetuity for generations.

We encourage you to share your most beloved memories of James here, so that the family and other loved ones can always see it. You can upload cherished photographs, or share your favorite stories, and can even comment on those shared by others.