To share your memory on the wall of John Hodgkins, sign in using one of the following options:

Provide comfort for the family by sending flowers or planting a tree in memory of John Hodgkins.

Provide comfort for the family of John Hodgkins with a meaningful gesture of sympathy.

Often described as “one of the kindest humans,” John leaves behind a legacy of caring deeply for others. He was a true giver and would do anything for his children, family, and all those he encountered in his daily life. John developed lasting friendships with people spanning all ages and cultures.

John was a lifelong learner who was passionate about teaching others. He graduated from the University of Maine at Orono with a degree in biology and earned his masters at the University of Lowell in engineering and biology. John taught science at Alvirne High School, in Hudson, NH, for 41 years, 24 of those as department head. Staff and students describe him as a positive leader in his school community who always had a smile on his face and deeply cared for his students.

Mr. Hodgkins was selected and educated by NASA to pioneer space science in New Hampshire schools. He worked hand in hand with National Geographic on expeditions to map The Allagash River in Northern Maine. John embodied and encouraged getting closer to nature and the benefits it provided. In addition to teaching, John spearheaded Alvirne’s community gardening program and spent many hours as a drivers’ education instructor, ski instructor, tennis coach, and piano teacher. He was truly a “master teacher” who taught children and anyone he came into contact with in a compassionate and patient way.

John loved to travel and sought adventure. In addition to living in Alaska, he traveled the world with friends and family. He spent time in Vietnam, Germany, Scotland, Canada, and beyond. John was an outdoorsman who found time to hunt, fish, hike, camp, and swim whenever he could. Whether he was home in NH, Maine, or halfway across the world, John would find someone he knew or that knew him. He had a way of touching people, and they remembered him. John’s love for nature and life was infectious, and his passion for the natural world was obvious through his deep knowledge about animals, plants, and science.

John was an active member and usher at the Church of the Good Shepherd in Nashua and also played the organ at Saint Christopher's Catholic Church. Throughout his life, John shared his musical gifts by singing in choirs and playing the piano and trumpet.

John is survived by his mother Pauline, brother David, and sons Ian, Gavin, and Grant, daughter-in-law Vicky, and granddaughter Maia. John is also survived by Jean Hodgkins, his nieces Caitlin and Marissa, as well as many Vietnamese friends and family.

SERVICES: A service will be held on Saturday February 8, 2020 at the Church of the Good Shepherd at 214 Main Street in Nashua, NH at 12 noon. Following the service, a Celebration of Life will be held at Alvirne High School, 200 Derry Rd, Hudson, NH 03051 at 2PM. Please join us in celebrating John Hodgkins’ life and memory. The DAVIS FUNERAL HOME, One Lock St., Nashua has been placed in charge of arrangements. (603-883-3401) “ONE MEMORY LIGHTS ANOTHER”.

To send flowers to the family or plant a tree in memory of John Winfield Hodgkins, please visit our Heartfelt Sympathies Store.
Read Less 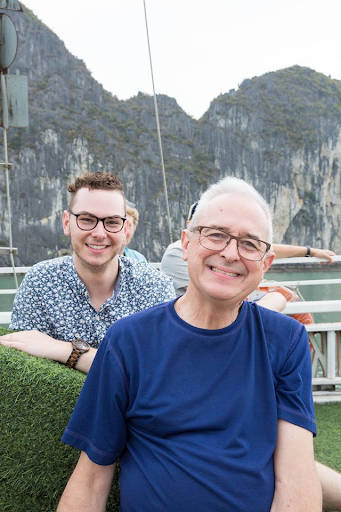 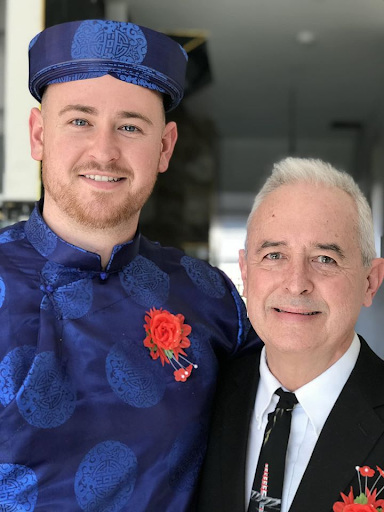 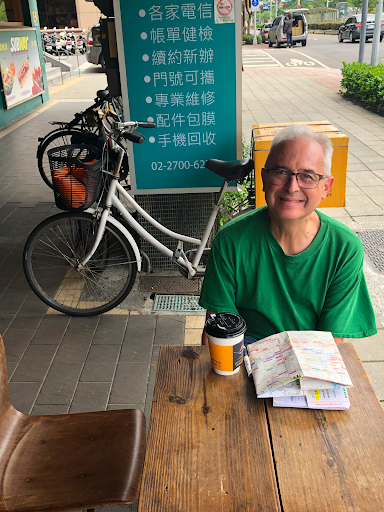 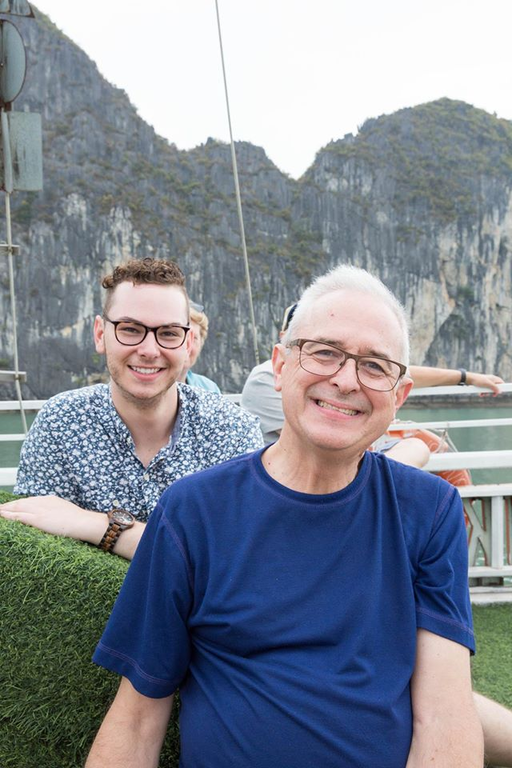 I was a student in the very first class, the very first year of his teaching at Alvirne High School. He was kind enough to write my recommendation for college. Biology with Mr Hodgkins was always my favorite class. I became a medical lab tech. I was very fortunate to run into him a few years back. He left a lasting impression on me as a professional and kind person. My condolences to his family and the Alvirne Community.
Comment | Share Posted Feb 17, 2020 at 06:51am via Condolence
L

The Holecy family sends their love to all the Hodgkins. We'll remember John's smile that went all the way to his eyes and his soft voice. Xo
Comment | Share Posted Feb 09, 2020 at 04:42pm via Condolence
PH

Peter Hubbe
My condolences for John's family. John was a good friend. We grew up playing tennis, fishing, hiking, and being explorer scouts. John and his family included me in their adventures while I was a young adult. John even took care my dog for a season.
Rest in Peace John - Peter Hubbe
Comment | Share Posted Feb 08, 2020 at 02:19pm via Condolence
CG

My deepest condolences go out to John’s family. I will always remember John’s sense of humor, his love of life and the positivity he brought to everything he accomplished.He was so proud of his family and always willing to share his knowledge and love of science and nature with others. I had the privilege of photographing some beautiful moments in John’s life— which I’ve shared in this post. I am forever grateful for the blessing of John’s presence and friendship in this earthly life. Rest In Peace, John. —Cindy Gosse 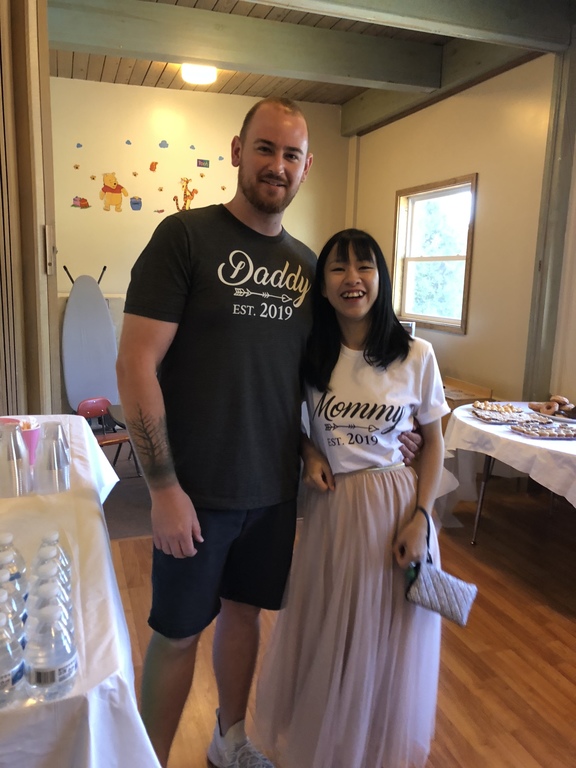 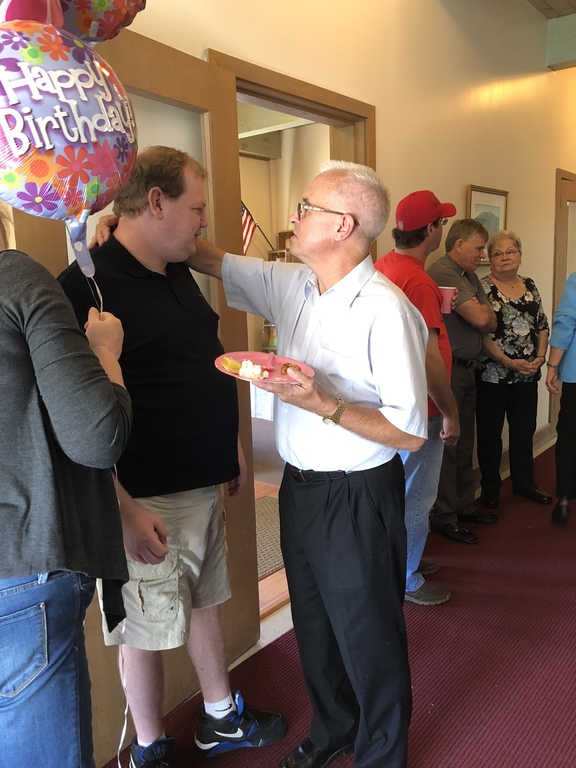 I find it hard to believe that I met John (through Dave) almost 40 years ago! We were all so young then. Our world was fresh with many areas to explore. He was one of those friends that when you see each other, it doesn't matter how much time has passed, you pick up where you left off! With all of the people he met, places he traveled and activities he participated in I am just in awe that he was my friend. Rest in Peace after a life will lived! Doreece Miller
Comment | Share Posted Feb 07, 2020 at 03:55pm via Condolence