To share your memory on the wall of Kenneth Annis, sign in using one of the following options:

Provide comfort for the family by sending flowers or planting a tree in memory of Kenneth Annis.

Provide comfort for the family of Kenneth Annis with a meaningful gesture of sympathy.

To send flowers to the family or plant a tree in memory of Kenneth Earle Annis, please visit our Heartfelt Sympathies Store.
Read Less

Receive notifications about information and event scheduling for Kenneth 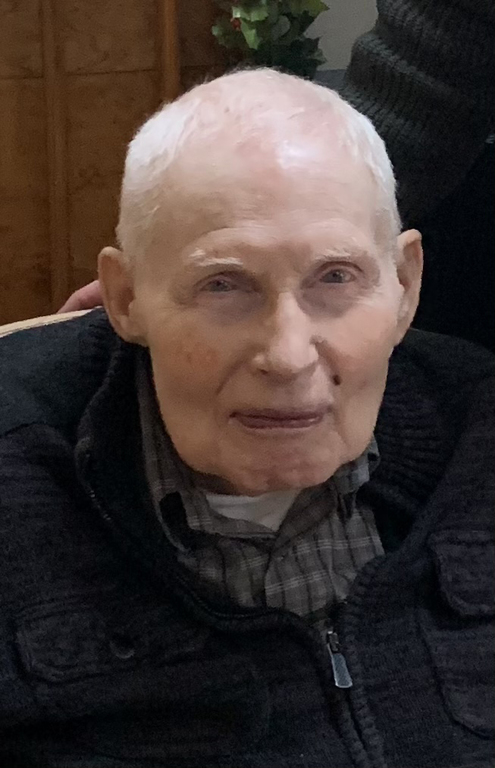 We encourage you to share any memorable photos or stories about Kenneth. All tributes placed on and purchased through this memorial website will remain on in perpetuity for generations.

Jack & Lana D'Attilio, Pastor Shawn Carpenter, and other have sent flowers to the family of Kenneth Earle Annis.
Show you care by sending flowers
Hand delivered by a local florist

Jack & Lana D'Attilio, Pastor Shawn Carpenter, and other have sent flowers to the family of Kenneth Earle Annis.
Show you care by sending flowers
Hand delivered by a local florist
KC

I miss watching TV with Ken every night. He always had the best shows on and we would sit and laugh. We especially liked watching the Batchelor, mystery shows and Everybody loves Raymond. One night we were watching a mystery show Dateline, I realized I had been in his room watching for almost an hour when the staff came to get me, Ken had fallen asleep. The next day, we both wondered how the story ended, so I googled it and shared the ending with him. Every evening when I wished him a good night he would say "drive safe going home and watch out for deer!" You are missed, Ken!
Kimmy
Comment | Share Posted Feb 06, 2021 at 08:02am via Condolence
AP

As a caregiver and therapist I will always cherish the moments Ken and I got to dance and prepare for his granddaughters wedding. It brought me such great joy to see his face glow as he danced in front of the staff and residents of Bel Air. May he Rest In Peace and dance hand in hand with his beloved wife. Thank you Ken for keeping my eyes open to the real meaning of my job. With my sincere condolences to you the family , Annmarie Proksa
Comment | Share Posted Feb 04, 2021 at 08:52pm via Condolence
KC

He was a great guy to have as a boss. Always patient, pleasant and soft spoken. My thoughts and prayers are with you at this difficult time.
Comment | Share Posted Feb 04, 2021 at 03:57pm via Condolence
JD

On behalf of the Trinity Baptist family, we send our heartfelt sympathies to you and your family. Trusting God's grace and care for you all.