To share your memory on the wall of Michael Krammes, sign in using one of the following options:

Provide comfort for the family by sending flowers or planting a tree in memory of Michael Krammes.

Provide comfort for the family of Michael Krammes with a meaningful gesture of sympathy.

To his family and friends, Mike was larger than life. He was loud, funny, fearless, and kind. His example to all of us was to live life fully and to live it our own way.

As a child, Michael traveled the world with his family. After attending Charlotte Ave Elementary School, here in Nashua, the family moved to Guam where he attended Ordot Chalan Pago Elementary School, Guam. Moving to Hawaii, Mike then attended Waianae Middle and Senior High School. Michael returned to New Hampshire with his parents in 1975 and finished high school in Nashua, NH.

Michael was an avid sports fan and athlete. He loved the Philadelphia Flyers and Eagles almost as much as he loved the outdoors. When he wasn’t watching sports, he was doing them: riding his bike, playing hockey, and surfing. As a young man, Mike was a Royal Ranger at Christian Bible Church, in Nashua, and his passion for the outdoors began with the camping trips and activities he enjoyed with his family and friends in the Rangers.

Mike loved music. All music. He listened to everything from hard rock to country, and he could barely contain his smile as he watched his family sing and play music on their instruments at the great Krammes hootenanny of 2019.

As the proud and fiercely independent owner of his own drywall company, Mike ran his business with integrity and pride of workmanship that earned the loyalty of clients and customers.

Mike was also a ‘Dad’ to three cats and a cantankerous parakeet, and he made sure all the animals in the neighborhood had food and water -- even the strays.

He is preceded in death by his mother, Faye L. Krammes, whom he loved with all his heart. His family meant the world to him and he was loved greatly in return. Gone too soon, his absence will leave a void no one else can fill.


To send flowers to the family or plant a tree in memory of Michael Robin Krammes (Krammes), please visit our Heartfelt Sympathies Store.
Read Less

Receive notifications about information and event scheduling for Michael 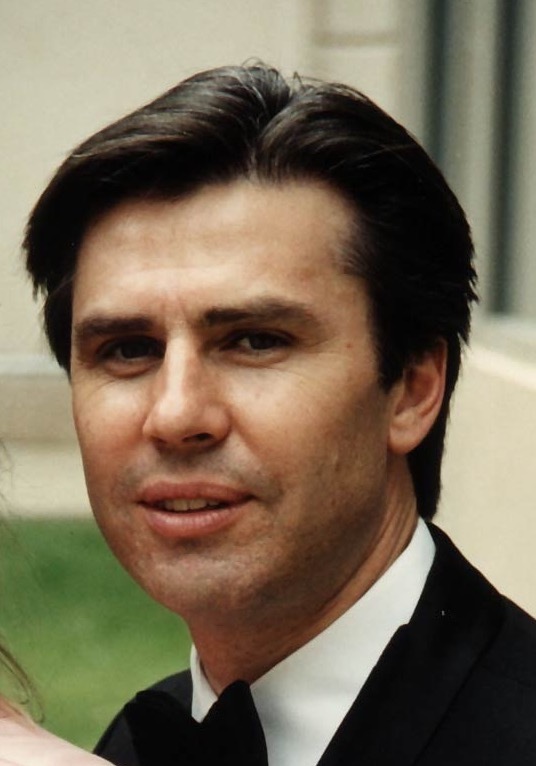 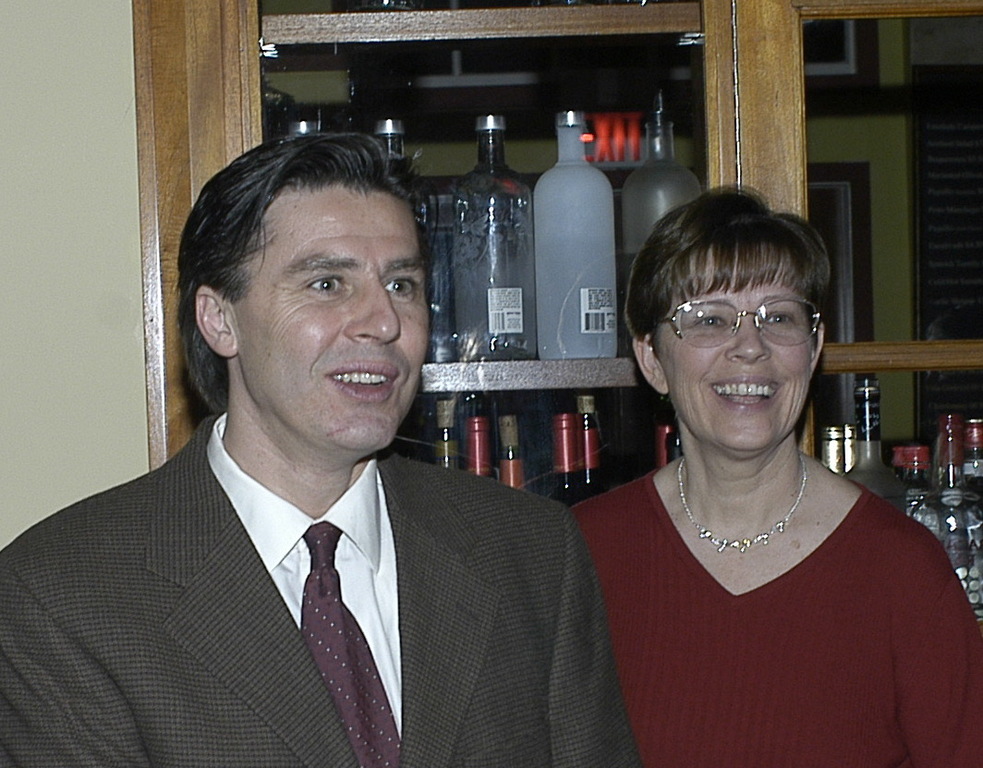 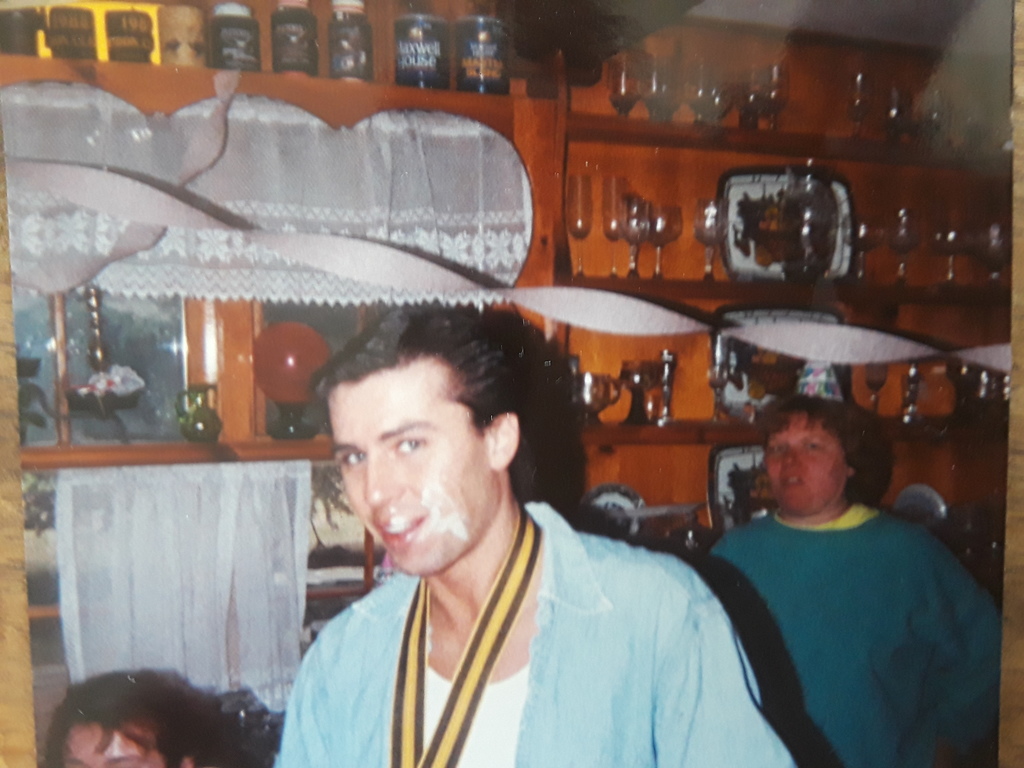 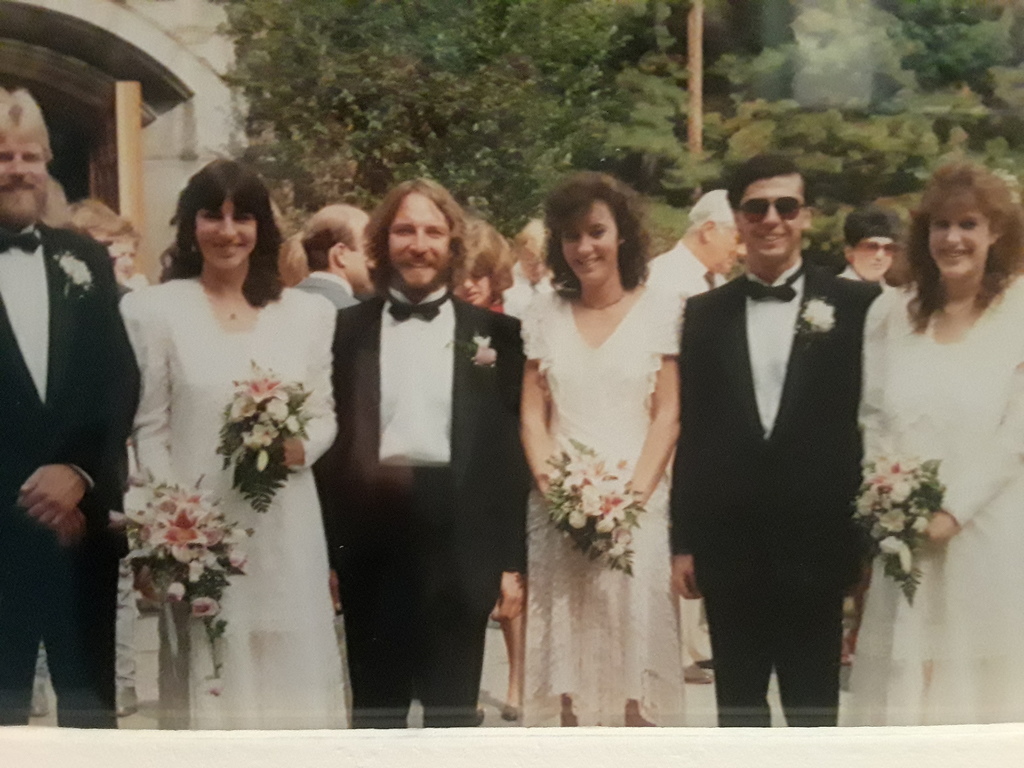 We encourage you to share any memorable photos or stories about Michael. All tributes placed on and purchased through this memorial website will remain on in perpetuity for generations.

My brother-in-law Mike. I loved how you took care of all God's creatures. Christ would be pleased with your closeness to nature and animals, and your gentleness with them.
Comment | Share Posted Feb 21, 2020 at 10:06am via Condolence
DK

As I think back 50 some years, I remember how Mike was the laughter in the family. Always the teaser and no matter what I cooked there was always something that didn’t go right. Every time I would cook Mike would always ask if we were having “ham balls”. He made me laugh, he gave the best hugs, and I will miss him always. Wishing the family peace and wonderful memories during this most difficult time. Love to you all, Dee
Comment | Share Posted Feb 20, 2020 at 10:01pm via Condolence
HS

Wishing you peace to bring comfort, courage to face the days ahead and loving memories to forever hold in your hearts. I will miss Mike.

Flowers were purchased for the family of Michael Krammes.
Order Now | Show All
Comment | Share Posted Feb 20, 2020 at 08:45pm via Floral Arrangements
B

Mike as I reflect back on our long friendship that began when we were just teenagers and all the nonsense we used to pull. Our regular Friday night dinners and our Sunday morning breakfast. Our trips to nyc to pedal around, smokin doobies and cranking our bikes down mine falls. How you would torture my kids when they were little. It seems like it was just yesterday. Life goes by like a hurricane. You were a good man and will be sadly missed by me and my family. I’ll be seeing you Peace&love Peace&love
Comment | Share Posted Feb 20, 2020 at 06:31pm via Condolence
T

It breaks my heart to hear this news. Mike was such a great guy. He had a fantastic sense of humor, and his smile could light up a room. He will be truly missed. Much love to his family during this difficult time. Peace to you all.
Tricia Chaquette
Comment | Share Posted Feb 20, 2020 at 05:13pm via Condolence