To share your memory on the wall of Micheline Anderson, sign in using one of the following options:

Micheline lived in Paris until 1945 when she married an American Army soldier and moved to the... Read More
Micheline Anderson, 93, died on Monday, November 30, 2020 at Langdon Place in Nashua. She was born on
August 26, 1927 in Paris, France.

Micheline lived in Paris until 1945 when she married an American Army soldier and moved to the United States as a young WWII war bride. She soon became an American citizen and settled in Cambridge, MA for many years while raising her three daughters. Micheline loved to knit especially baby blankets for the grandchildren. In the early 1970s she met and married Martin Anderson Jr. They moved to New Hampshire and spent winters in Florida. They both loved cruises and enjoyed more than 35 cruise vacations all over the world.

SERVICES: Due to the current COVID-19 pandemic services will be held privately. A Celebration of Life will be scheduled at a later date when it is safe for all to attend.
Read Less

To send flowers to the family or plant a tree in memory of Micheline Anderson, please visit our Heartfelt Sympathies Store.

Receive notifications about information and event scheduling for Micheline

There are no events scheduled. You can still show your support by sending flowers directly to the family, or planting a memorial tree in memory of Micheline Anderson.
Visit the Heartfelt Sympathies Store

We encourage you to share your most beloved memories of Micheline here, so that the family and other loved ones can always see it. You can upload cherished photographs, or share your favorite stories, and can even comment on those shared by others.

Posted Dec 09, 2020 at 04:31pm
I will always remember my aunt, Micheline, and how kind she was. I have many memories of growing up and spending family time together. Micheline always had a smile and a kind word. She was such a good mother to her three daughters, my cousins. Because she was born in France and spoke beautiful English, but with a French accent, she seemed exotic and special. And she was special! 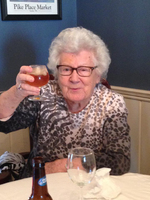 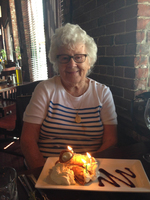 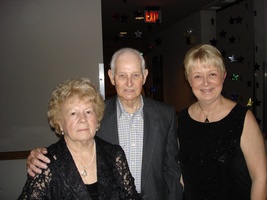 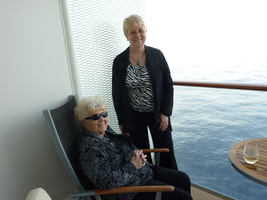