To share your memory on the wall of Robert Kravitz, sign in using one of the following options:

Provide comfort for the family by sending flowers or planting a tree in memory of Robert Kravitz.

Provide comfort for the family of Robert Kravitz with a meaningful gesture of sympathy.

Bob graduated from Newton High School in 1960. He then went on to attend the University of Massachusetts at Amherst where he participated in the Air Force ROTC, Hillel Foundation, Air Cadet Squadron, Pre-med club and psychology club. Graduating in 1964 with a BS in Psychology, Bob later attended Rivier College nights where he earned his MBA.
He worked for many different companies over the years. While at Digital Equipment Corporation he met Ray Stevens and was introduced to the word of barcode in 1984 which shaped his career. He never looked back and retired from Peak-Ryzex, Inc. after a long and successful career earning many awards for his salesmanship.

For many years Bob was an avid HAM radio operator with the call sign of WA1TGN. He spoke with a wide variety of people all over the world and earned many awards. He enjoyed his Saturday morning “breakfast club “where he spent time with friends at numerous locations over the years including the Midway café in Nashua NH and Thursday night Skype. He developed an interest and passion for computers when they first came out and shared his general interest in current technologies with friends and family. Bob also loved to drive, anywhere and everywhere and yes, several times to Florida. Snapping photos of his journeys and adventures along the way he also was the one capturing the family celebrations and traditions cataloguing them for future generations.

He is survived by his wife of 51 years, Lois E. (Brown) Kravitz, sister Ann Kravitz of Boston MA, children, Michelle and her spouse Tom Morris of Litchfield NH, Deborah A. Kravitz & her spouse Jes Quesada of Bedford NH and Jason Kravitz of Hudson NH. His grandchildren Owen and Nia and many cousins, nieces, nephews, friends.

Services: A memorial service will be held Friday November 13, 2020 at 12:00 pm at Greeley park, 100 Concord St, Nashua, NH 03064. Family and friends are invited to attend. Due to Covid all guests will be asked to wear a mask and practice social distancing. For those of you who cannot make it, the service will be live streamed on the Davis Funeral Home Facebook page:

To send flowers to the family or plant a tree in memory of Robert Alan Kravitz, please visit our Heartfelt Sympathies Store.
Read Less 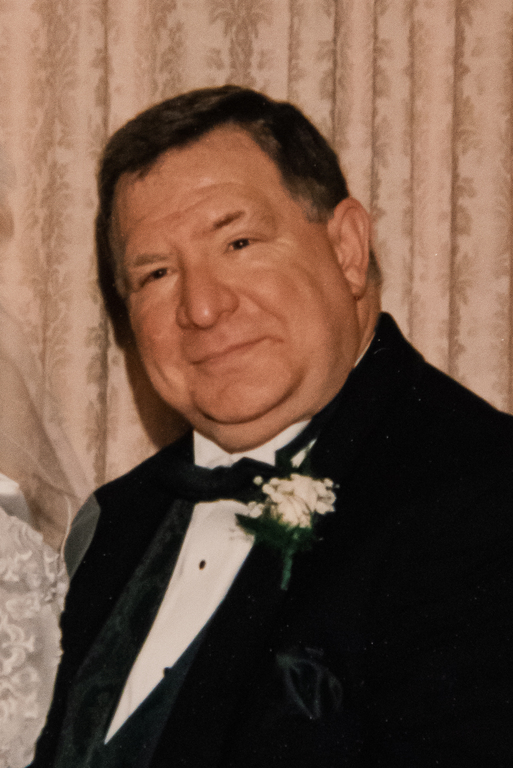 Adam Marchese sent flowers to the family of Robert Alan Kravitz.
Show you care by sending flowers
Hand delivered by a local florist

Bob, was a life long friend that I now miss on a daily basis. He was also a friend to everyone who met him.

My condolences to the Kravitz family. I have known Bob for many years as a ham radio operator and member of the former Nashua Area Radio Club. KA1GOZ
Donald Dillaby
Comment | Share Posted Nov 19, 2020 at 09:34am via Condolence
RT

Wishing you peace to bring comfort, courage to face the days ahead and loving memories to forever hold in your hearts.

With loving memories of "Robert Kravitz", He was a good friend, and a joy to be around! He will be missed.

I am so sorry for your loss Deb & Jes. I am thinking of both of you and your family Deb. Love, Steph