To share your memory on the wall of Robert Tramm, sign in using one of the following options:

Provide comfort for the family by sending flowers or planting a tree in memory of Robert Tramm.

Provide comfort for the family of Robert Tramm with a meaningful gesture of sympathy.

He was the loving husband of the late Edith (nee Timmermann) who passed away in 2011. They were married on September 11, 1960 in New York.

Bob attended Concordia College and earned a degree at Bernard Baruch School of Business in NY. Robert made a career in commodities trading and was a member of the Coffee, Sugar and Cocoa Exchange in NY.


Bob was a practicing Lutheran. He was an active member in his Missouri Synod church communities throughout his life. He later relocated to NH in 2011 after living and raising a family in Emerson, NJ for over 30 years prior to his move from Brooklyn, NY in the 70’s. Prior to moving to Carlyle Place, Bob was a resident at Langdon Place in Nashua for nearly 10 years. Bob knew how to unwind with a Perfect Manhattan and was a firm believer in keeping to a routine.

SERVICES: Private Services will be held by the family. The DAVIS FUNERAL HOME, One Lock St., Nashua is assisting the family with arrangements. An online guest book is available at www.davisfuneralhomenh.com, (603-883-3401) “ONE MEMORY LIGHTS ANOTHER”.

To send flowers to the family or plant a tree in memory of Robert Diedrich Tramm, please visit our Heartfelt Sympathies Store.
Read Less 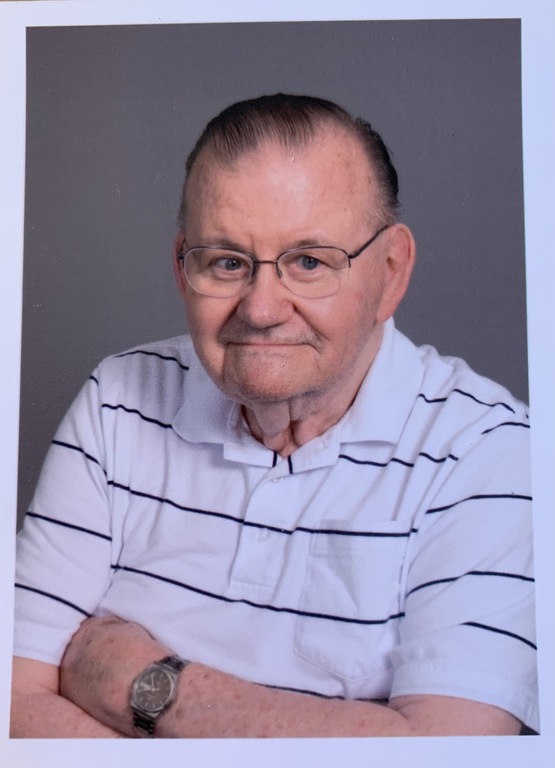 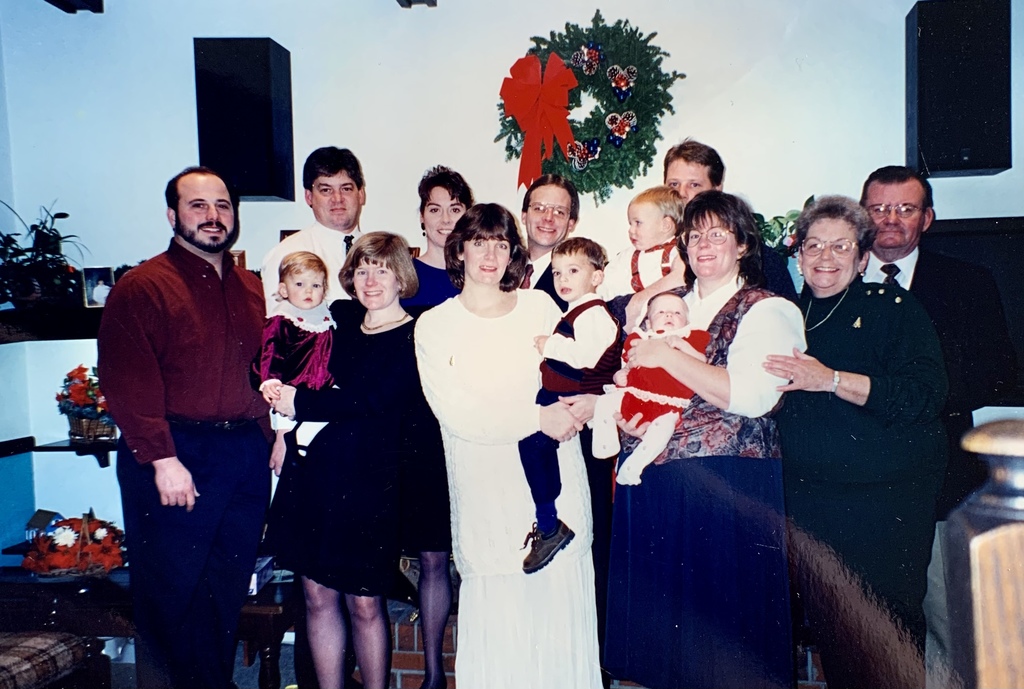 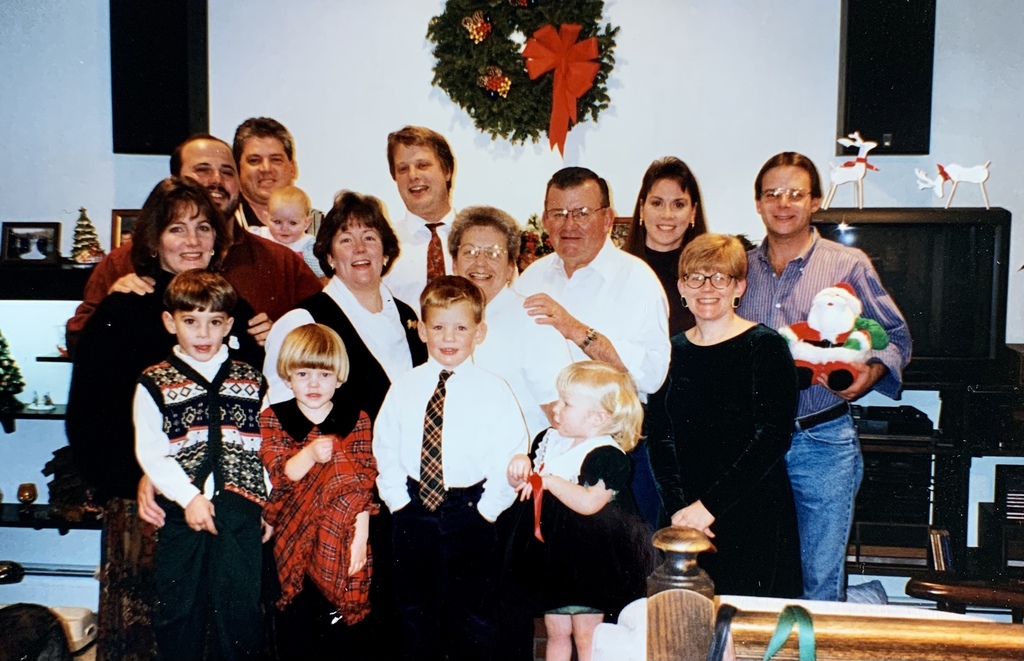 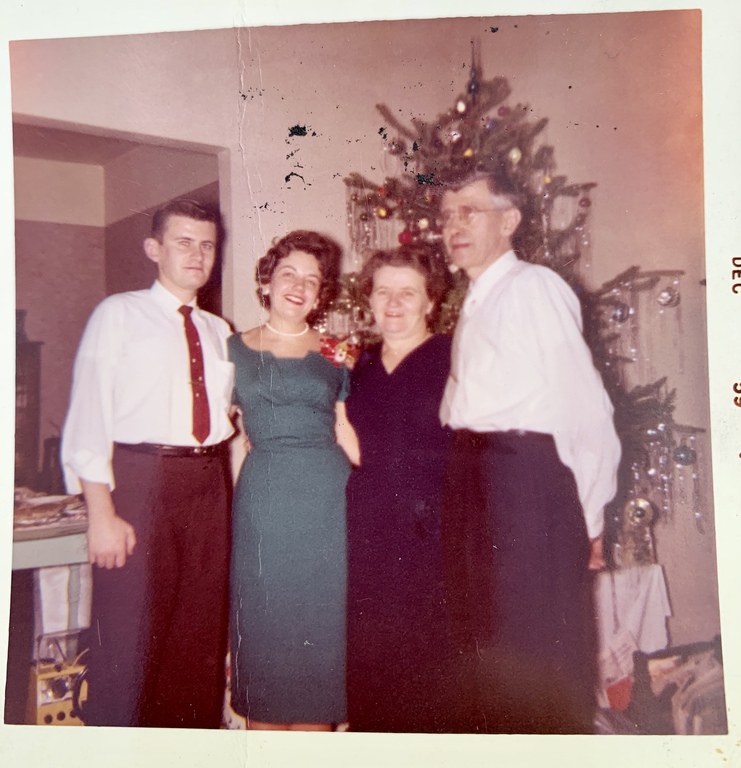 Please accept our most heartfelt sympathies for your loss. Our thoughts are with you and your family during this difficult time.

To the entire Tramm Family....
Please accept our deepest sympathy.
Praying for all of You as You deal with this loss. May His memory live forever in your hearts
Rest In Peace Mr. Tramm 🙏🏻
💔
Butch & Debbie Mills
Comment | Share Posted Apr 09, 2021 at 05:22pm via Condolence