To share your memory on the wall of Virginia Hart, sign in using one of the following options:

Provide comfort for the family by sending flowers or planting a tree in memory of Virginia Hart.

Provide comfort for the family of Virginia Hart with a meaningful gesture of sympathy.

To send flowers to the family or plant a tree in memory of Virginia Ann "Jo" Hart (Alsworth), please visit our Heartfelt Sympathies Store.
Read Less

Receive notifications about information and event scheduling for Virginia 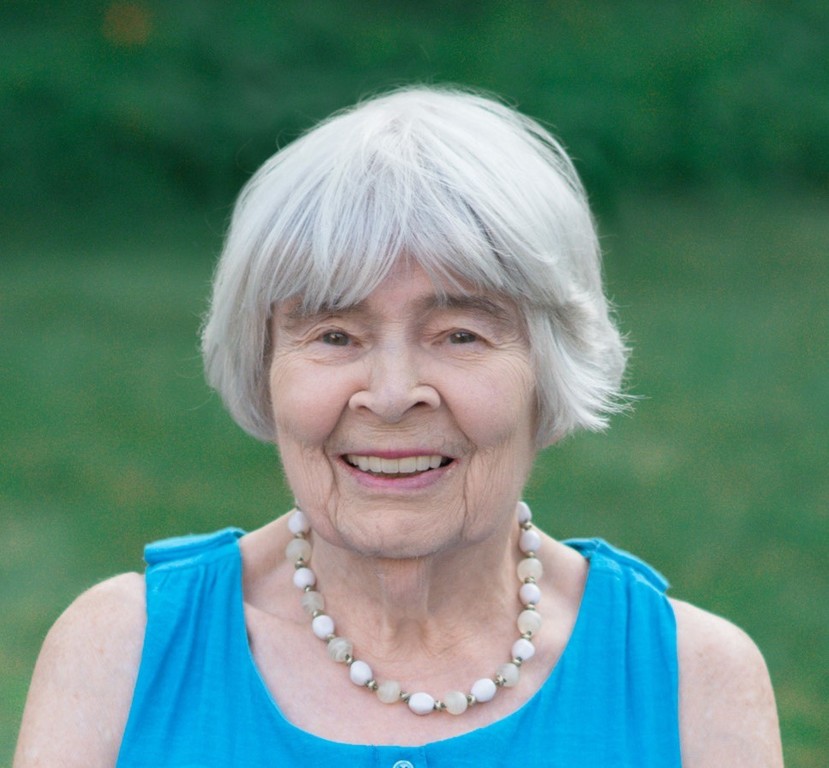 We encourage you to share any memorable photos or stories about Virginia. All tributes placed on and purchased through this memorial website will remain on in perpetuity for generations.

Dear Jen, We are thinking of you and your during this difficult time. Our warmest condolences,

Flowers were purchased for the family of Virginia Hart.
Order Now | Show All
Comment | Share Posted Mar 06, 2020 at 01:49pm via Floral Arrangements
HS

To the Hart family, We are so very sorry for your loss. Sending love and continued prayers.

Flowers were purchased for the family of Virginia Hart.
Order Now | Show All
Comment | Share Posted Mar 06, 2020 at 07:56am via Floral Arrangements
HS

We are thinking of you and your family during this difficult time. Love, your Morrow Marketing team xoxo

Flowers were purchased for the family of Virginia Hart.
Order Now | Show All
Comment | Share Posted Mar 05, 2020 at 01:12pm via Floral Arrangements
JW

Dear Jennifer Hart & family: I'm so sorry for your loss. Please know that we're all thinking of you and sending healing thoughts from Morrow/HC.

Jessica Williams purchased flowers for the family of Virginia Hart.
Order Now | Show All
Comment | Share Posted Mar 05, 2020 at 09:13am via Floral Arrangements