To share your memory on the wall of Frederick Hutchins, sign in using one of the following options:

Provide comfort for the family by sending flowers or planting a tree in memory of Frederick Hutchins.

Provide comfort for the family of Frederick Hutchins with a meaningful gesture of sympathy.

Fred spent many memorable summers as a camper at Agassiz Village, ME and then as a counselor.

After graduating high school, he enlisted in the United States Marines, and was especially proud to be a China Marine.

In his early years in Indiana he worked for the power plant. After moving to Arlington, MA he was employed by Sears Robuck Co. until his retirement.

SERVICES: Services will be held privately.

To send flowers to the family or plant a tree in memory of Frederick Hutchins, please visit our Heartfelt Sympathies Store.
Read Less

Receive notifications about information and event scheduling for Frederick 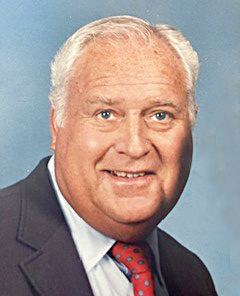 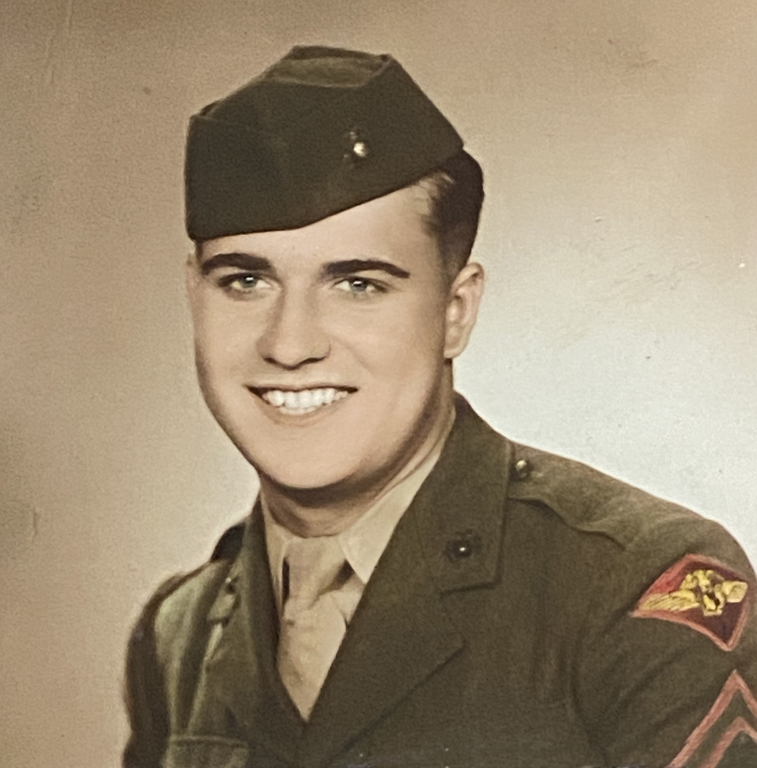 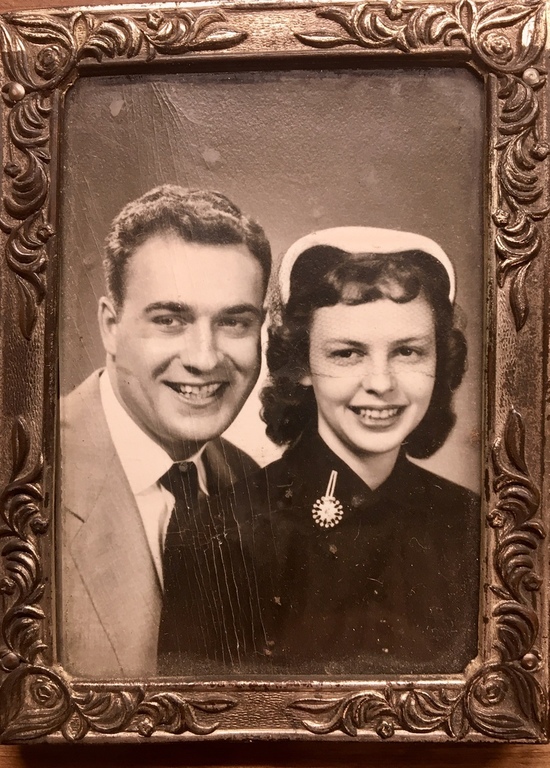 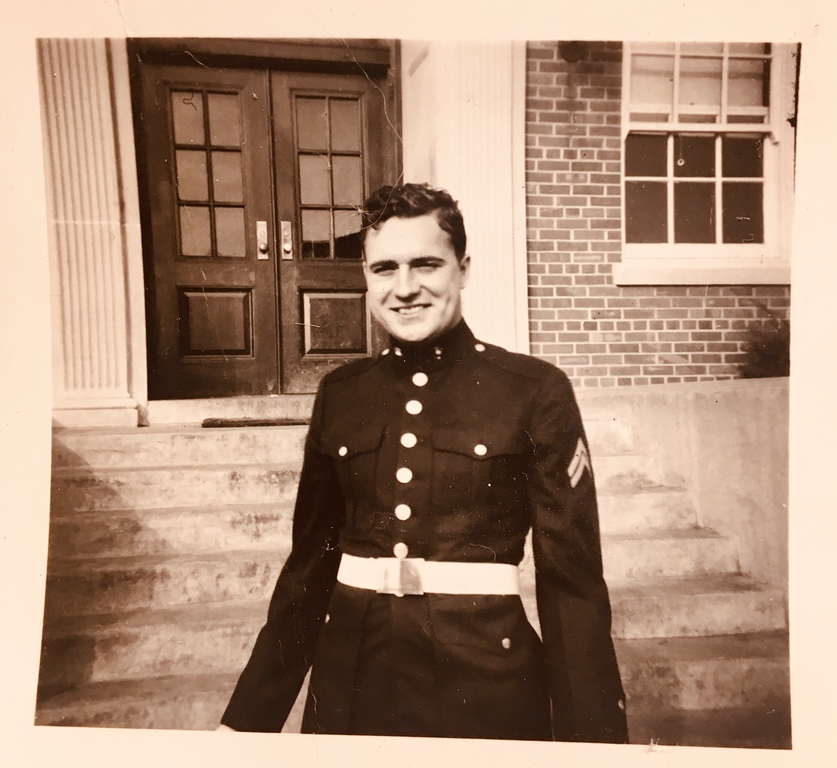 We encourage you to share any memorable photos or stories about Frederick. All tributes placed on and purchased through this memorial website will remain on in perpetuity for generations.

Dear Mike, Kathy & Family, We are so very sorry for the loss of your dad/Grandpa. May happy and joyous memories bring you comfort. Prayers and love.